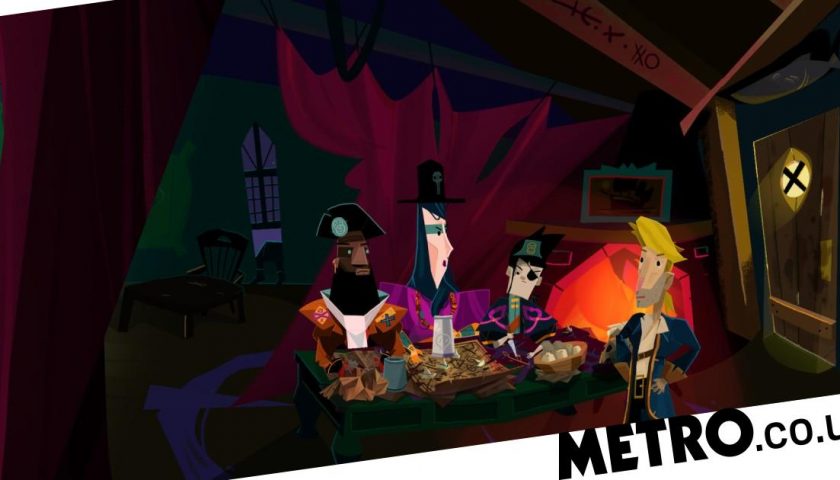 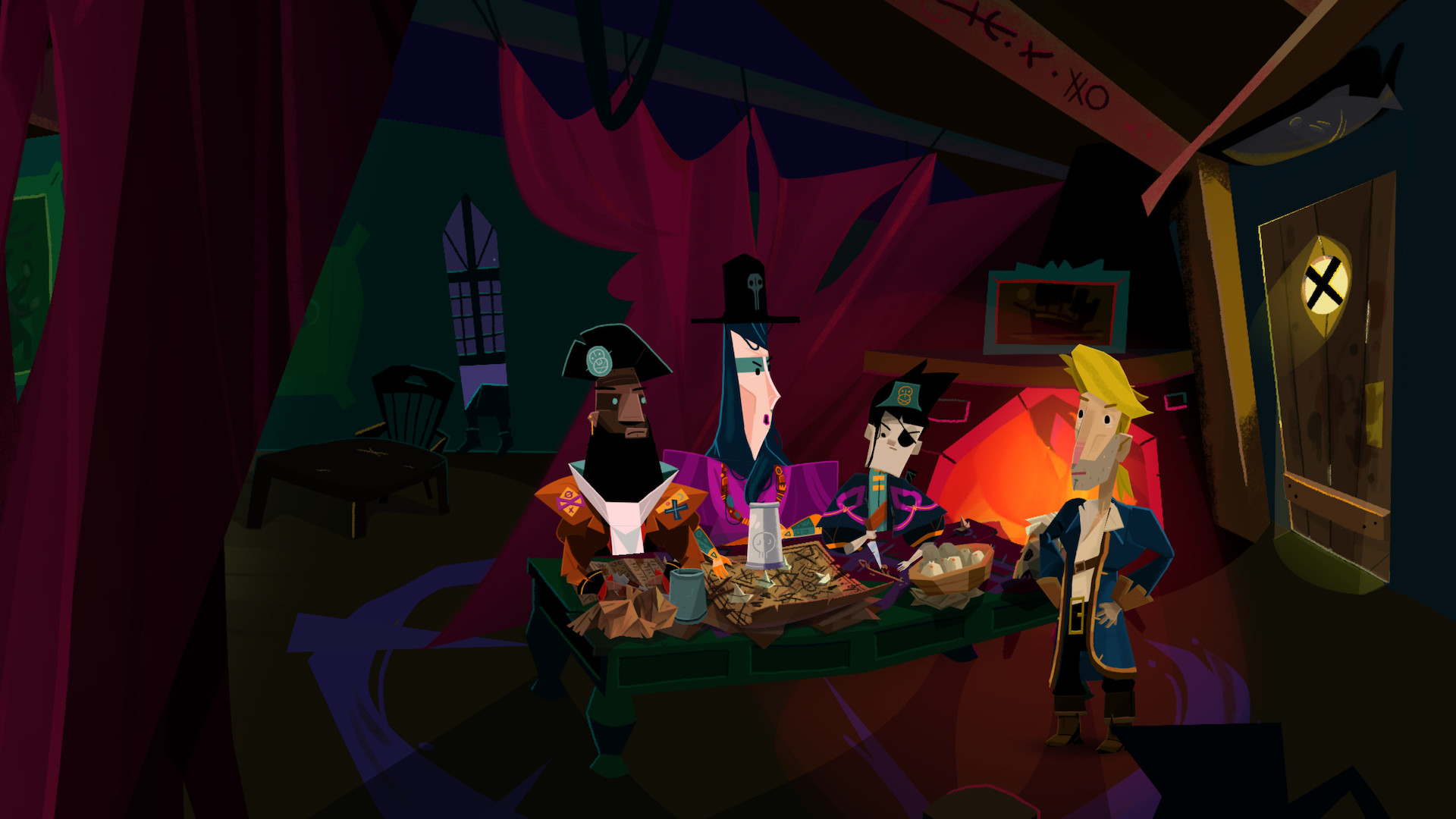 Monkey Island creator Ron Gilbert has told toxic fans he won’t talk to them about the new game any more, after ‘personal attack comments’.

Nowadays, it’s usually very easy to talk to the people that make the games you like, but that also means it’s equally easy for unhinged fans to start haranguing developers for perceived faults.

Rather than being happy the series is returning at all, a certain percentage of Monkey Island fans have instead berated Gilbert over the artwork of Return To Monkey Island, which is quite different to the previous games.

These discussions quickly turned nasty and Gilbert has said he’s had enough, at first switching off comments on his website Grumpy Gamer and then turning off the site entirely.

Whether the site will come back is unclear, but the comments almost certainly won’t, with Gilbert stating that: ‘People are just being mean and I’m having to delete persona attack comments.’

‘It’s an amazing game and everyone on the team is very proud of it. Play it or don’t play it but don’t ruin it for everyone else. I won’t be posting anymore about the game. The joy of sharing has been driven from me,’ he added.

‘Whatever you want Monkey Island to be, I’m going to go out on a limb and suggest that making this a chore rather than a joy for the devs is the quickest way to ensure it won’t be anything for anybody.’

The artwork is by ex-LittleBigPlanet artist Rex Crowle and similar to his work on the excellent Knights And Bikes from 2019.

‘Return to Monkey Island may not be the art style you wanted or were expecting but it’s the art style I wanted,’ wrote Gilbert back in May.

Monkey Island has never had a particularly consistent art style and as a result of the controversy, Jonathan Ackley, the project lead on 1997’s Curse Of Monkey Island chimed in to support Gilbert.

‘Being criticised for changing the art style in a Monkey Island sequel is a time-honoured tradition. Trust me. I should know,’ he said.