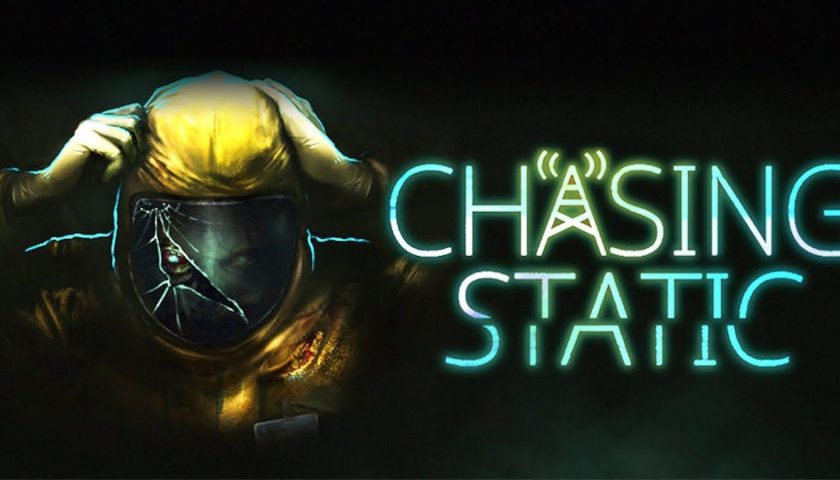 For those looking to go back to the days of the classic horror games during the early PlayStation era, Chasing Static may be your answer. Developer Headware Games and publisher Ratalaika Games have teamed up to bring fans their newest horror title, Chasing Static, which is available to try out as a demo on Steam.

In Chasing Static, you play as Chris Selwood, a man seeking refuge at a café stranded in the wilderness of rural Wales as he uncovers the remains of a mysterious facility and tries to figure out what happened to the nearby villagers that have gone missing. Through the use of sonic exploration, the game utilizes audio mechanics to search for anomalies in the environment. Much of the game takes inspiration from PS1 horror games through the low-fi visuals and gives it a contemporary spin with voice acting, great sound, and a new approach to gameplay. Even though the story can be completed in 2 hours, the gameplay allows anyone to explore the world of Chasing Static at their own pace.

Headware Games released a first look at the game on their YouTube page. The video displays the amazing visuals that give a throwback to the early PS1 days of horror games. With the low-fi aesthetics, players will hunt ghosts using sound as it gives into the creepy factor that fans love. “Inspired by 1980s science fiction horror movies and contemporary surrealist cinema, Chatting static The new audio-driven game offers a unique experience of the adventure story genre through dynamics and non-linear exploration,” according to the game’s Steam page.

“The PlayStation era had so many great horror games that made an impact on me and gave me nightmares for years,” Headware Games founder Nathan Hamley said (via Gematsu). “Chasing Static is my attempt to pay homage to those classics and that visual style while scarring a whole new generation with ideas I’ve had percolating for a while.” The developer promised to give players “a unique take on the narrative adventure genre through new audio-driven gameplay mechanics and non-linear exploration.” 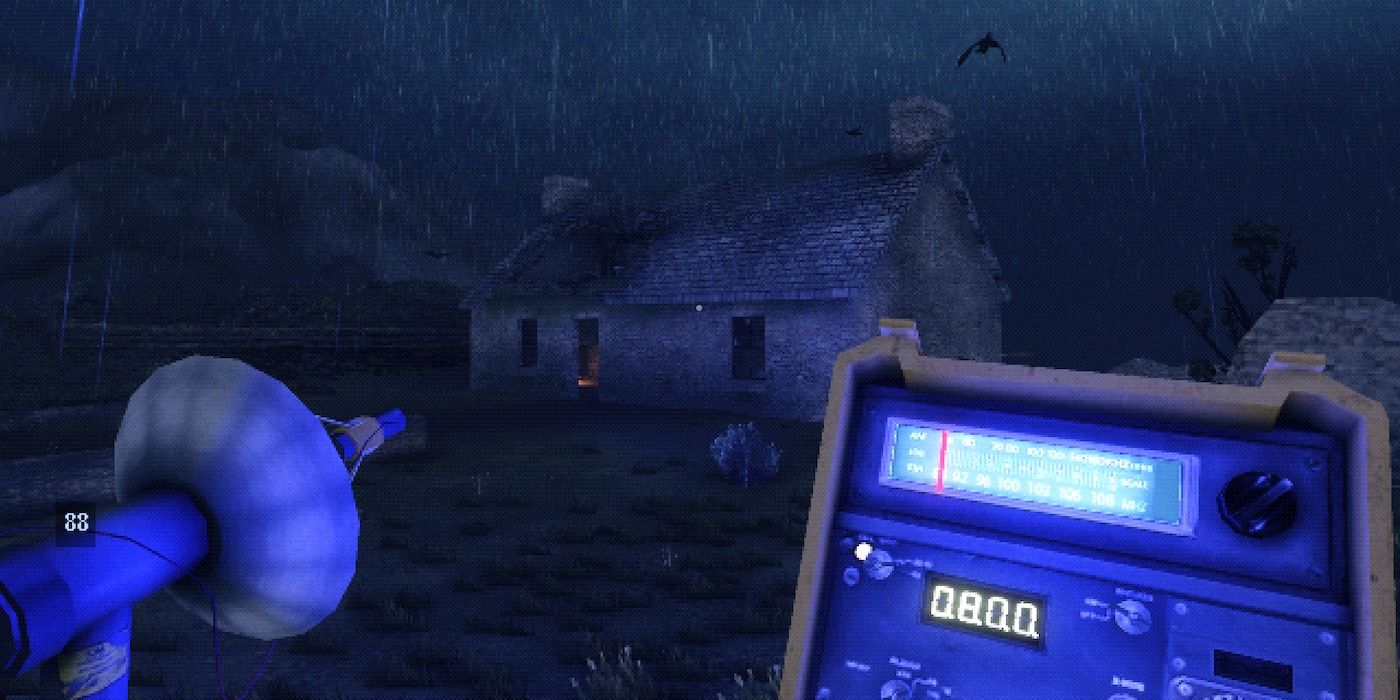 Look for Chasing Static when it releases on PC and consoles later this year.

Next: Despite My Next-Gen Console, I’m Unapologetically All About PS1-Style Games Right Now 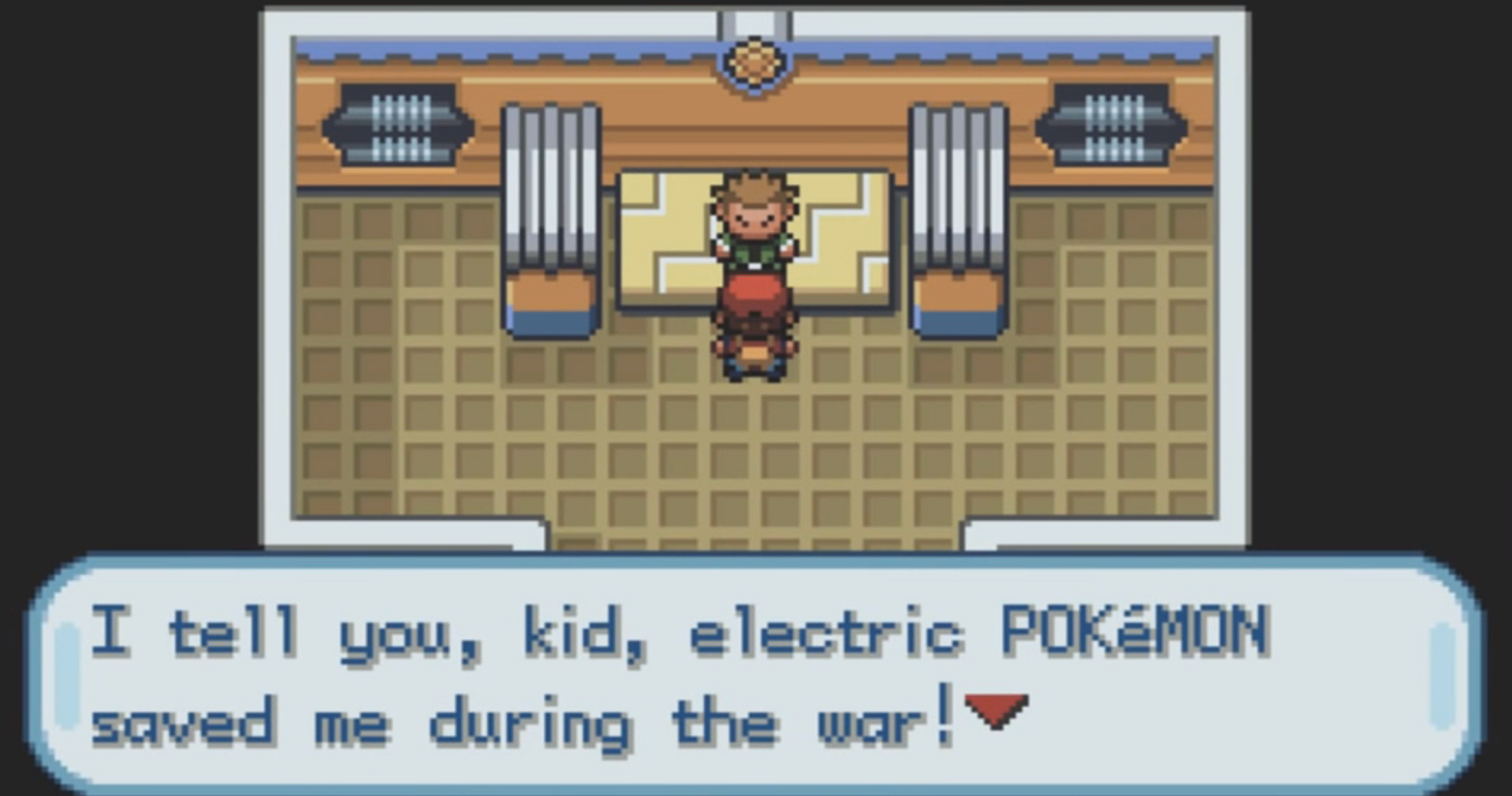