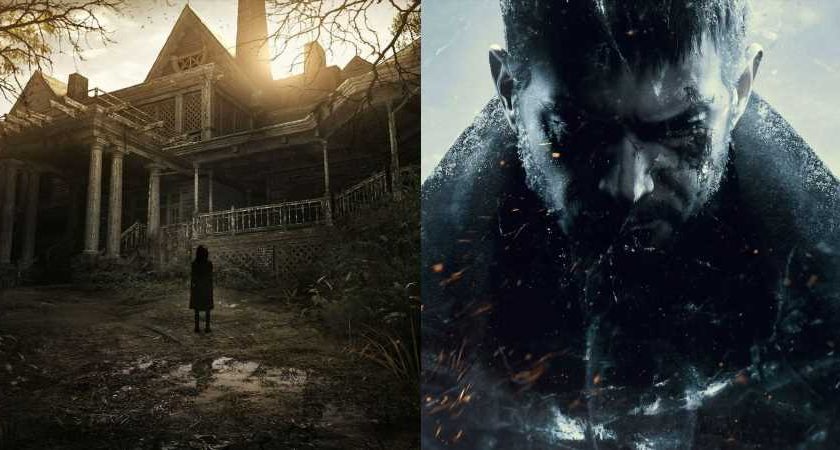 Resident Evil Village is a direct continuation of the seventh instalment with major characters, themes, and other elements making a welcome return. Due to this, prior knowledge of Resident Evil 7 will make the survival horror blockbuster far more enjoyable, and you won’t be running around trying to tie up narrative loose ends you missed out on from the previous game.

However, having played the last title isn’t essential, and Village wants to encourage newcomers to jump in and not be afraid of losing themselves.

The short answer is no. Upon starting a new campaign, Village will ask if you wish to relive the events of Resident Evil 7 through a short compilation video. Told in the form of a flashback, Ethan Winters recalls the events of the previous game while seemingly being interrogated by the BSAA. It doesn’t go into major detail, simply detailing the wider events of the narrative and which parts are relevant with the coming story in Village. 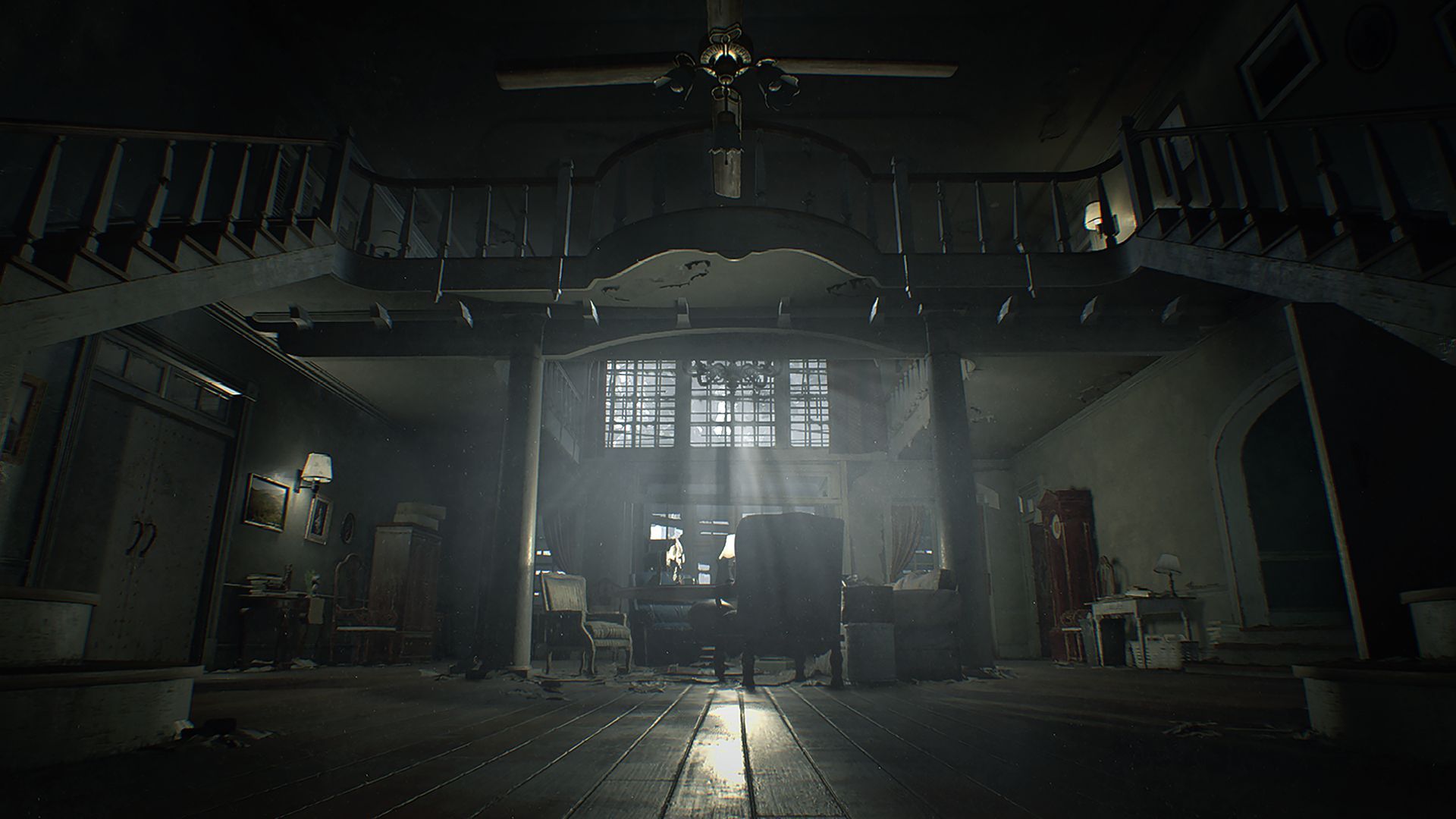 The Baker Family, Moulded, and the appearance of Chris Redfield in the game’s conclusion are the main focal points, with many smaller elements being brushed under the carpet in service of brevity. New players can gain a basic understanding of the stakes and not worry about the specifics, but I will admit that investment in the world and characters will be lessened somewhat if you jump into Village as your first Resident Evil.

Ethan Winters isn’t much of a developed character, having received military training between games to make him more capable in the face of biohazard threats. However, he’s still a bland, scrawny protagonist who serves as a self-insert more than anything. He wants to get his wife and daughter back, and we’re along for the ride, but you don’t really need to know anything about him to get stuck into the unfolding narrative.

In conclusion, newcomers and veterans alike can jump into Resident Evil Village without worry, since things are explained in a way that means knowledge of previous events are far from essential.