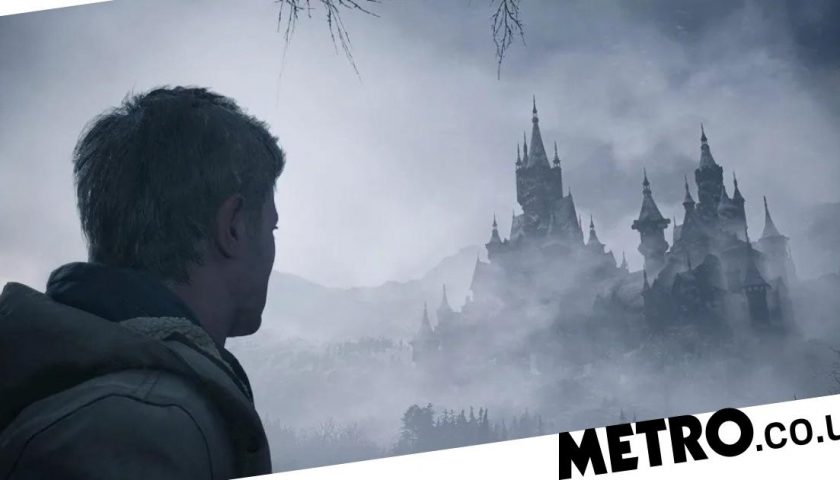 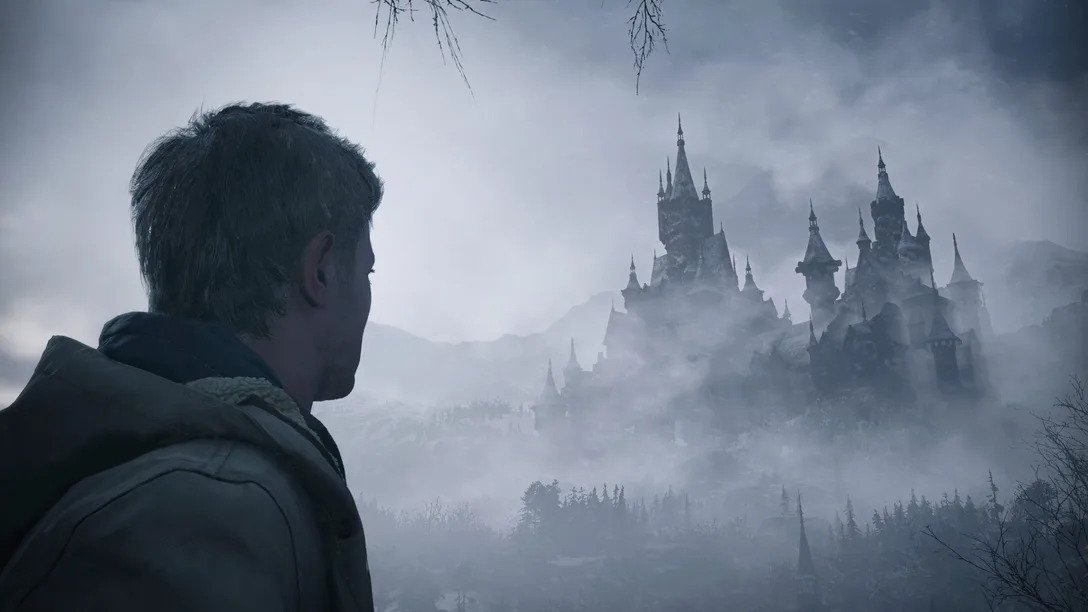 To be fair to Capcom, they did say they wouldn’t be announcing any new games during their E3-esque showcase on Monday night, but unfortunately the closest they came to breaking that promise was the first details on the Resident Evil Village DLC.

The DLC was announced in June 2021 but it was never said what it would include, but now we know that ‘Winters’ Expansion’ will comprise three main parts: a new story mode starring Rose, an expansion of The Mercenaries mode, and a third person option for the main game.

The story mode is set 16 years after the main game and follows on from the epilogue, where you control Ethan Winters’ daughter Rose as a teenager. The story will be played entirely in third person, making it look more like the Resident Evil 2 and 3 remakes.

The plot itself involves Rose trying to get rid of her (so far undefined) powers by entering the consciousness of the fungal Megamycete. This seems to involve meeting evil versions of herself and the Duke, as the word itself changes and attacks you.

The Mercenaries Additional Orders will add new stages and three new playable characters: Chris Redfield, Karl Heisenberg, and Lady Dimitrescu (we still refuse to believe her name is pronounced like that).

The DLC will be released on October 28, alongside a Gold Edition of Resident Evil Village that includes the base game and the DLC.

Continually delayed multiplayer game RE:Verse will also be released on the same day, but Capcom seemed actively embarrassed of that fact, as they barely gave it a moment’s mention.

Although the showcase was slickly presented there wasn’t much else in the way of announcements, with the promised extended look at the Resident Evil 4 remake amounting to only a few extra seconds.

There was some talk about how the ganados enemies have been completely redesigned, but no indication of what that actually means – so we’re really none the wiser.

Rather than announcing new games, Capcom instead offered updates on upcoming titles, including an extended look at expansion Monster Hunter Rise Sunbreak, which will be getting a free demo on June 14.

There was also a new look at dinosaur game Exoprimal that added some story context (something about an evil AI testing humanity) but didn’t really tell you much that wasn’t already evident from the game’s original reveal.

Unless we missed something there were no additional hints about a connection with Dino Crisis, just a vague promise that it does have a proper story mode, despite primarily being a competitive multiplayer game.

If you like the sound of it though there’s going to be a closed network test soon, which you can sign up for here.

And that’s it really. Street Fighter 6 got namechecked but there were no new character announcements, while the imminent Capcom Fighting Collection and Capcom Arcade 2nd Stadium also got brief mentions.

Dragon’s Dogma also got a nod but rather than the hoped for sequel announcement Capcom instead teased a 10th anniversary video in ‘a few days’.

That could be interpreted as meaning it’ll be at an upcoming, but so far unannounced, Sony event, but given how uneventful this (not-)E3 season has been it’s probably best to keep your expectations in check.