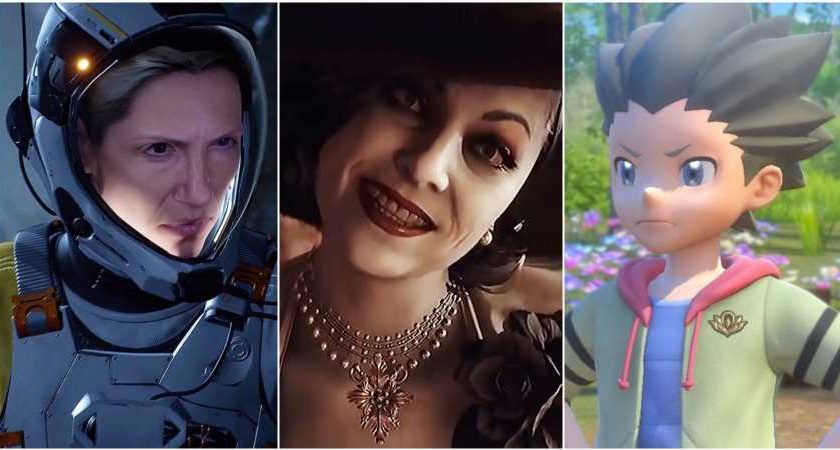 Resident Evil Village has debuted at number one in the UK boxed charts, dethroning New Pokemon Snap after just one week.

After a long period of quiet on the new releases front, fresh titles are now coming at us thick and fast. This past weekend it was the turn of Resident Evil Village. The newest installment in the seasoned horror franchise has unsurprisingly debuted at number one in the UK boxed charts, surpassing the sales of the two games that came out seven days prior.

New Pokemon Snap debuted at number one last week and has been knocked down to number two by Village. The chart makes much grimmer reading for Returnal. The PS5 exclusive had to settle for a distant second during its launch weekend and now finds itself all the way down at number 15 just ten days after its release. 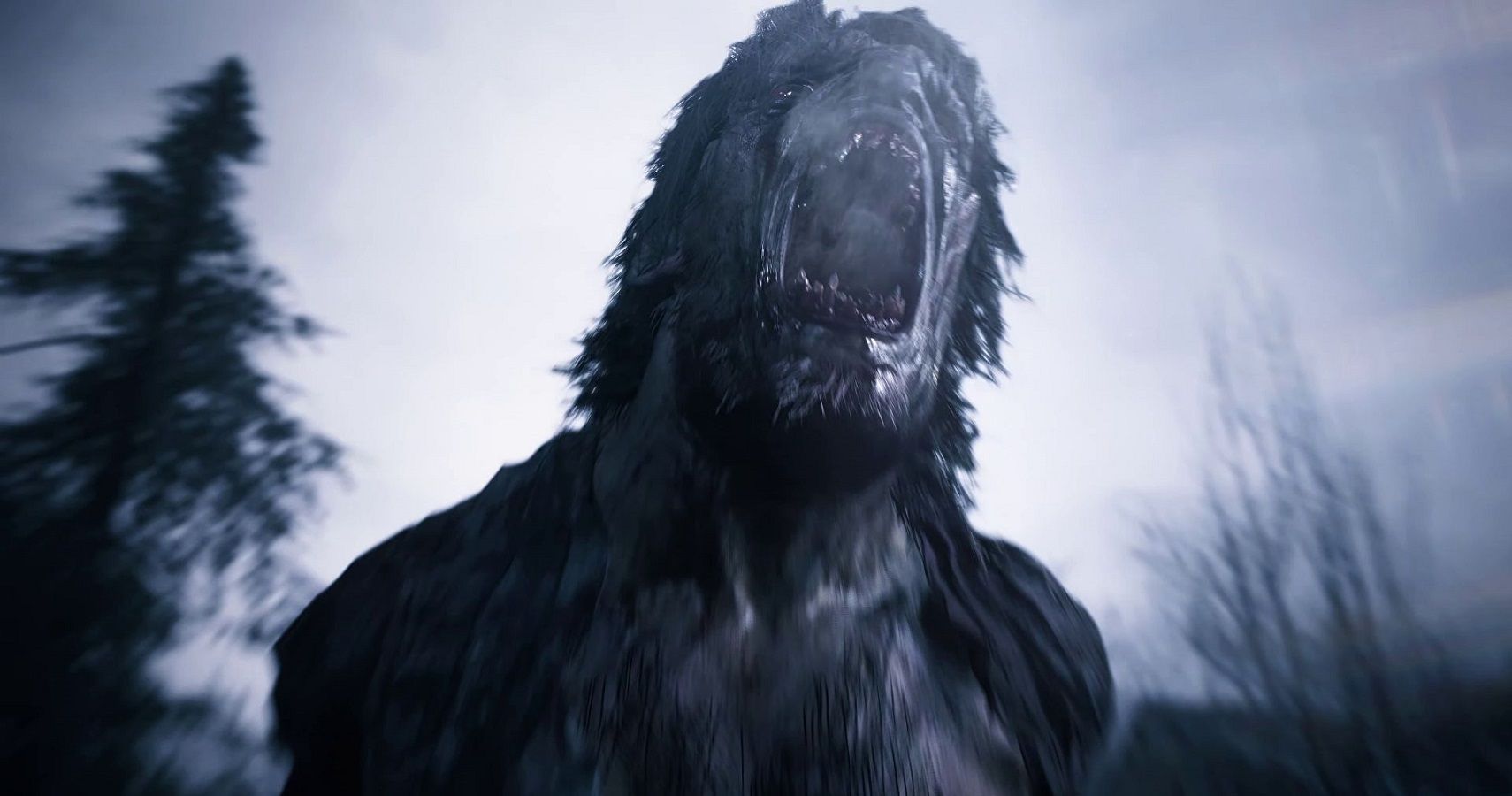 Village has also impressed when it comes to sales on individual platforms. It has enjoyed the third best launch on PS5 behind Spider-Man: Miles Morales and Assassins Creed Valhalla. That means it’s the best-performing release on the console outside of the PS5’s first month. It was also the second biggest launch so far for Xbox Series X|S after Call of Duty: Black Ops Cold War. After just seven days it is the seventh best-selling PS5 game so far, and the third best-seller on Series X|S.

The only disappointing comparisons for Village are the ones to other titles in the Resident Evil series. Its opening weekend was 40% worse than the same period for Resident Evil 7, and 25% down compared to 2019’s Resident Evil 2 Remake. These numbers do only account for boxed sales in the UK, of course. When numbers from digital sales and other countries are accounted for, it could paint a very different picture.

Despite only being released last week, Resident Evil fans have been having fun with Village for a while thanks to the game’s demos. Barney the Dinosaur and Thomas the Tank mods were added to the game before it was even released. As for what we think of the newest RE installment, be sure to check out TheGamer’s review. Plus, if you’re in need of a hand making your way through, we have a complete guide and walkthrough to help you out.