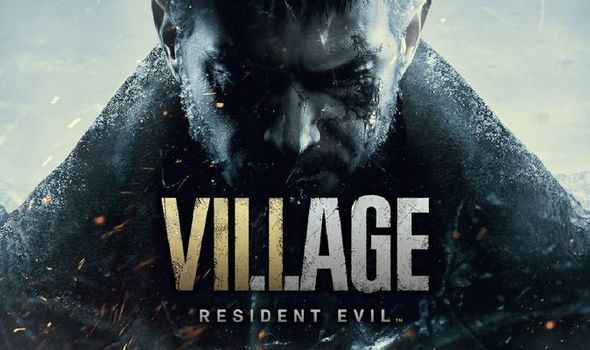 Resident Evil 8 release date could just be a few months away, according to a new Capcom leak. Resident Evil 8 is undoubtedly one of the biggest games launching next year, and it has already made quite a splash with some jaw-dropping trailers showcased at the Sony PS5 events this year. Resident Evil 8 will continue with RE7’s first-person perspective, putting players in the shoes once again of Ethan Winters.

Trailers showcased so far show Resident Evil 8 will build on what made Resident Evil 7 so great, continuing its focus on nerve-shredding pure survival horror, stunning visuals that verge on the photo-realism and monstrosities that will give you nightmares for days.

If you like what you’ve seen so far of Resident Evil 8, then the great news is it could be arriving sooner than you think.

According to a major Capcom leak that has emerged today, Resident Evil 8 is targeting an April 2021 release date for the PS5, Xbox Series X and PCs.

Not only that but – like with RE7, RE2 and RE3 – players should get a chance to try it out beforehand thanks to an upcoming free demo.

Resident Evil 8 isn’t the only RE title that the Capcom leak detailed, with a VR version of Resident Evil 4 rumoured to be in the works for Oculus VR.

It’s unclear whether this is a brand new game or tied into the heavily rumoured Resident Evil 4 remake that’s said to be in the works.

Elsewhere, the leak also revealed that Nintendo Switch exclusives Monster Hunter Rise and Monster Hunter Stories 2 will be heading to PCs, according to a post by Metro.

While fans of the Phoenix Wright series have been delivered some great news, as a new trilogy compilation looks to be in the works for the PS4 and Nintendo Switch.

This is a reworked version of the Ace Attorney Trilogy released last year, and will feature the original three games along with the two Dai Gyakuten Saiban games.

These are Phoenix Wright spin-off titles which previously had only been released in Japan, and see a distant relative of the Ace Attorney teaming up with Sherlock Holmes in the Victorian era. 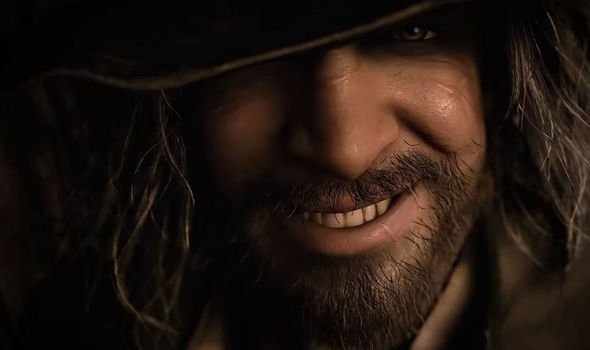 As with all rumours or leaked information it’s best to wait for official confirmation before getting your hopes up too much.

Even with the most cast iron leaks, plans can change – so Resident Evil 8 might end up missing the rumoured April launch window.

Earlier this month a ransomware attack hit Capcom servers, and today the Japanese gaming giant issued a statement about it.

Capcom has confirmed that the ransomware attack could have compromised the personal information of up to 350,000 people.

In a statement online Capcom said: “Capcom Co., Ltd. (Capcom) announced that it has been the victim of a customised ransomware attack following unauthorised access to its network and has verified that some personal information maintained by the Capcom Group has been compromised.

“Further, the company also stated that it has confirmed the possibility that additional personal and corporate information may have been compromised in this attack.

“At present, its content development and business are operating without impediment.

“Capcom offers its sincerest apologies for any complications and concerns that this may bring to its potentially impacted customers as well as to its many stakeholders.”