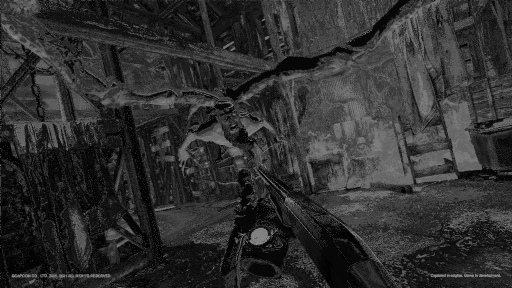 Resident Evil 4 VR won’t include the bonus Mercenaries mode or additional campaigns when it launches on Oculus Quest 2 tomorrow.

We’ve beaten the game ourselves and can confirm the bonus modes aren’t available once you’ve beaten the campaign. In other versions of the game, the Mercenaries Mode lets you revisit levels from the campaign and survive for as long as possible as you hold out for high scores. You could even play as other characters like series antagonist, Albert Wesker. There were also two bonus campaigns in which players assumed the role of Ada Wong. All of these modes traditionally unlock once you’ve finished the story.

Facebook confirmed to us that none of these modes were included in the VR version of game, though didn’t comment on if they could be added post-launch. Hopefully we’ll see them added later down the line.

Once you beat Resident Evil 4 VR, you will be able to tackle the game again on the Professional difficulty, and there’s also the target practice minigame that you can visit anytime. New Game+, meanwhile, lets you play through with your existing weapons and upgrades and you can unlock bonus items like the Infinite Launcher, too.

Despite these omissions, we think that this is a great port of Resident Evil 4 to VR, though it’s held back by some of its original design. You can read our full review right here.

What do you make of Resident Evil 4 VR missing the Mercenaries mode and bonus campaigns? Let us know in the comments below.