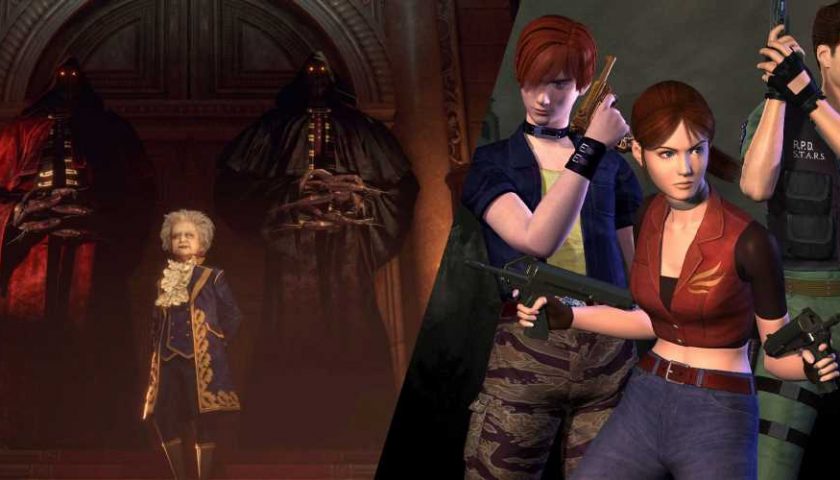 Resident Evil 4 remake is continuing not only Leon Kennedy's story, but the plot threads added to 3 with Nemesis and the NE-α zombies. But that leaves Claire Redfield's hunt for her brother unfinished unless you fancy going back and playing the older Code Veronica X, as there are no plans to wrap it up with its own remake anytime soon.

Speaking to NoisyPixel, Resident Evil 4 producer Yoshiaki Hirabayashi said that there are no concrete plans for a Code Veronica remake, but that if the "opportunity comes, maybe." It's not entirely out of the question yet, though it seems unlikely.

However, it's unclear where Resident Evil will go after 4. Over the past few years, the trend has been a new game, a remake, a new game, and again a remake. Whether the pattern will continue after 4 is up in the air, though some are already calling on Capcom to remake 5 and 6 next, though Code Veronica has been a fan-favourite on the tip of the community's tongue for years now. 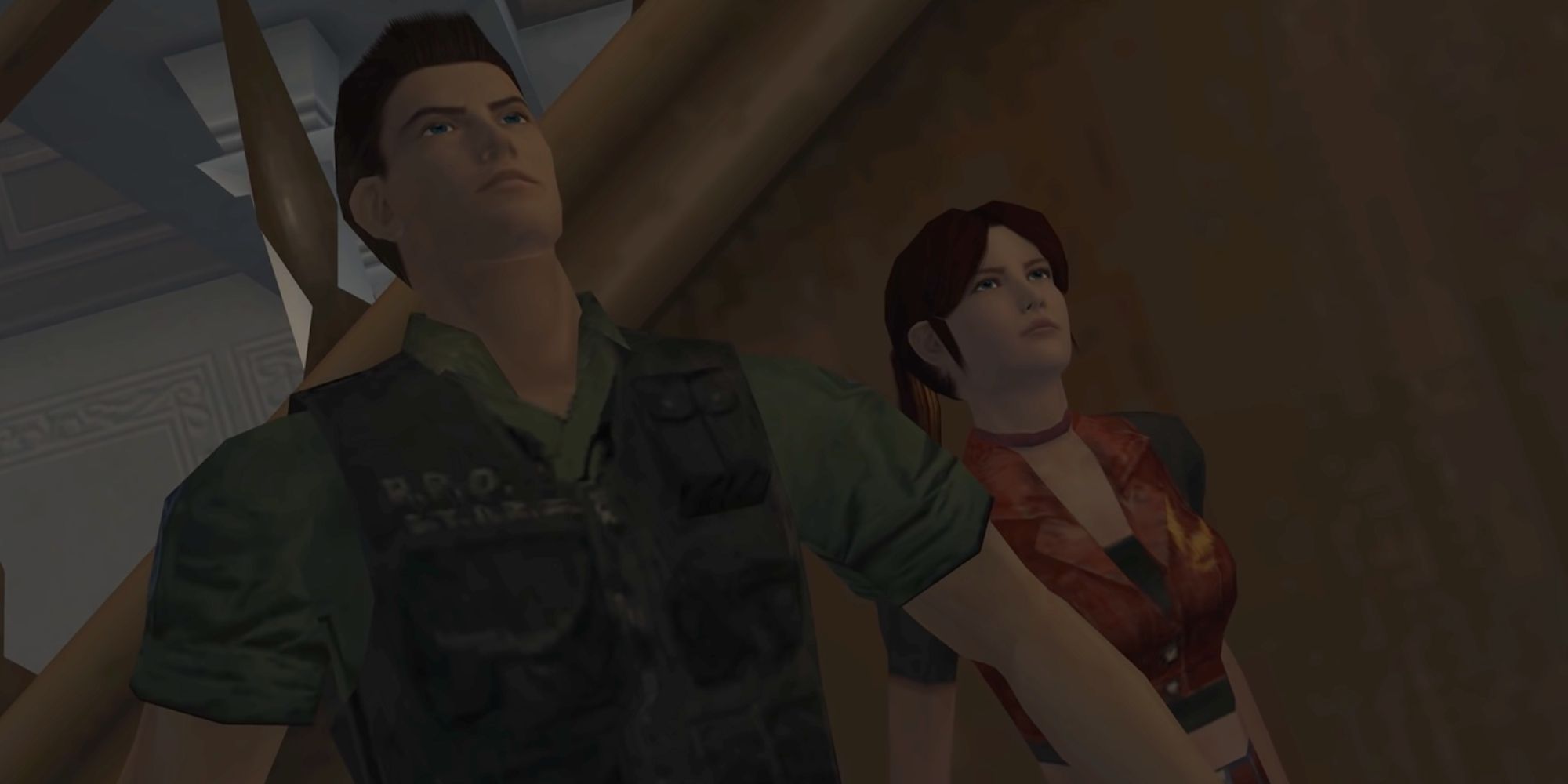 Looking outside of Resident Evil, fans have been calling on Capcom to revive Dino Crisis with its own remake. It's a cult classic PS1 game from the same creator, Shinji Mikami, that swapped out the zombies for dinosaurs. Think Resident Evil spliced with Jurassic Park. It ended with a controversial, more action-heavy third game, and its return has been highly requested by its vocal fans ever since.

We'll have to wait and see where Capcom goes after Resident Evil 4, with Village's first DLC right around the corner, while Re:Verse is finally opening up early access on October 24. Meanwhile, Capcom has confirmed that Resident Evil is moving away from the Winters, leaving the future of the whole series up in the air from 9 onward. Maybe somewhere in there, we'll see Claire Redfield return, or maybe we'll go back and experience her search for her brother Chris all over again.