The PS5‘s DualSense controller will change color, depending on the health of the player character in Resident Evil 3.

The Resident Evil series has used the same health system since the original game. The player character starts out with green health, indicating that they’re fine. Once they take some damage, they go into amber health, which slows them down. If they reach critical condition, then they go into red health, where they can barely move. Players need to quickly learn how to combine herbs if they want to survive, as those little green plants are their best chance of surviving the undead hordes. 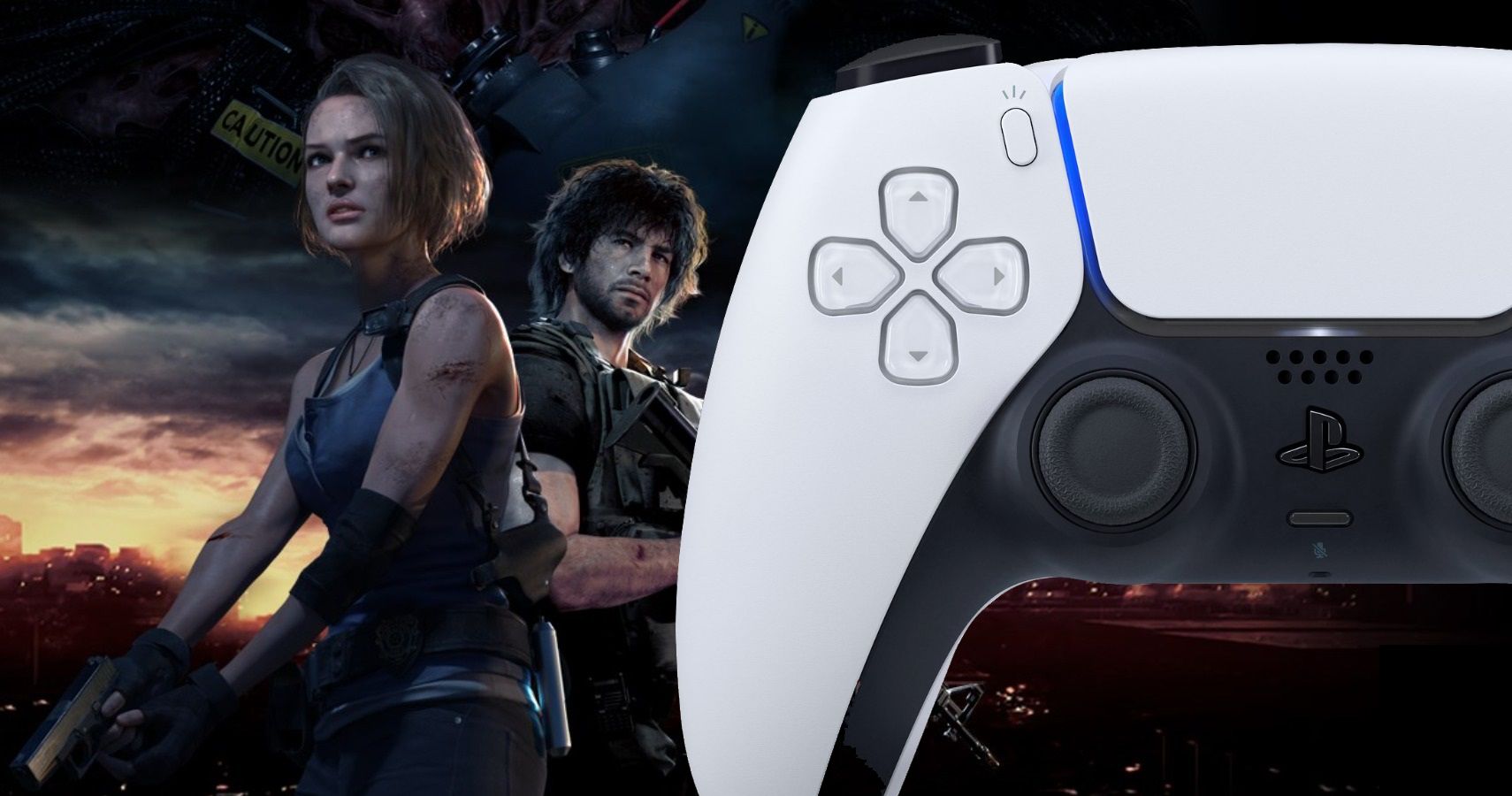 It’s possible to play the Resident Evil remakes on PS5 through the system’s backward compatibility. It turns out that Resident Evil 3 has an additional feature on PS5. According to DreamcastGuy on Twitter, the light on the DualSense changes color to match the player character’s current health. The light starts out green and gradually shifts to amber and red as you take more damage. Using a healing item will restore the light back to green.

The DualSense controller has a number of features that immerse the player in the experience. These include haptic feedback that emulates different sensations in the game. Not much has been said about the light on the controller, as these have been featured on PlayStation controllers for a while now. The DualShock 4 also had a light that could change color, but it was on the back of the controller.

The modern Resident Evil remakes were some of the most technically impressive games of the previous generation, but the current generation is more than up to the task of running them. The Xbox Series X can load Resident Evil 2 in 20 seconds, while Resident Evil 3 can load in-game segments in around 3 seconds. It’s not just the technical aspects of the new systems that improve the Resident Evil experience, as having the health displayed via the colors on the controller means the player will always know how close they are to succumbing to Nemesis.

Next: Nioh Collection Is Coming To PS5 And PC In February, Boasts 4K And Up To 120fps 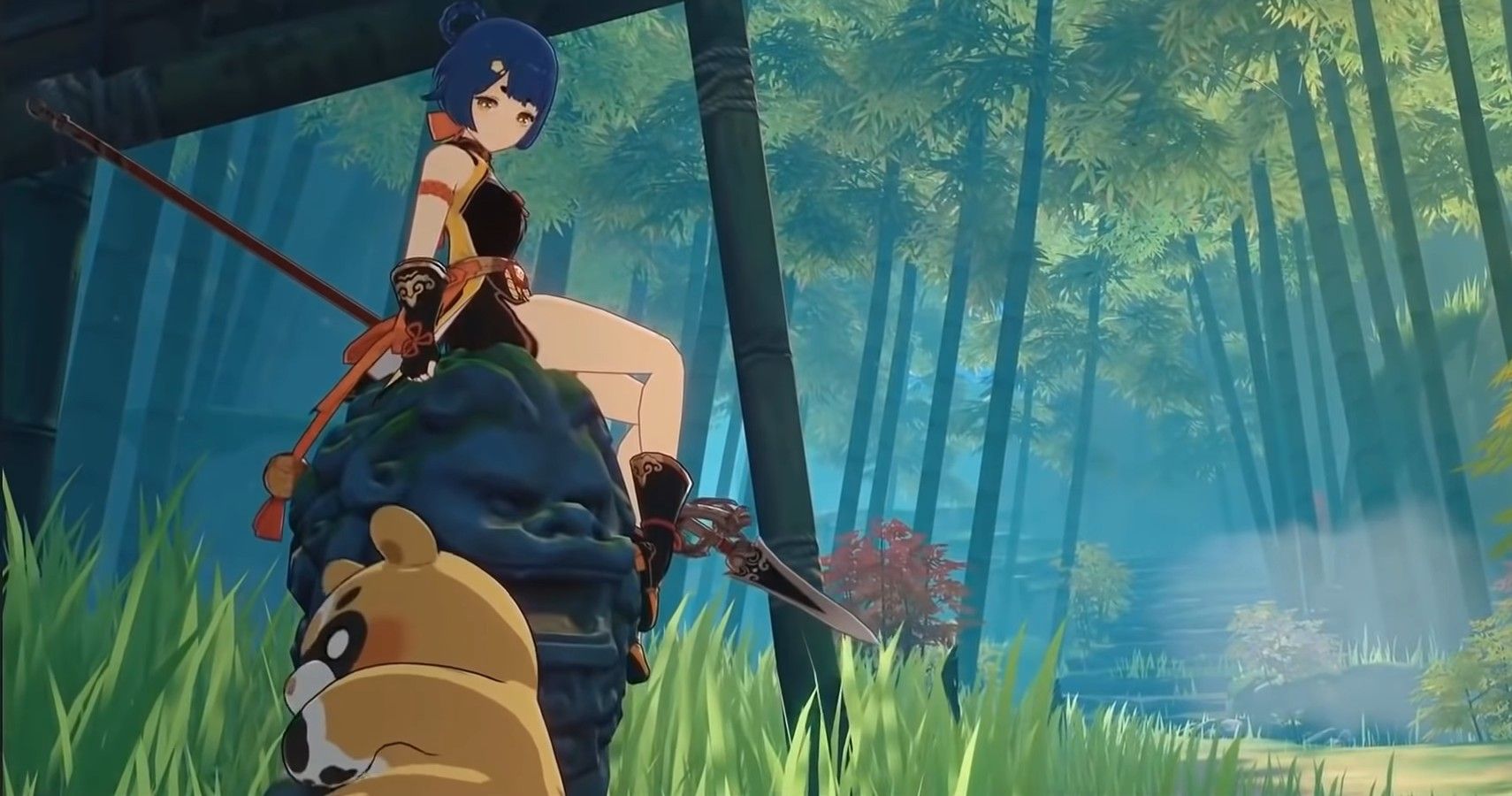