Few things in the Resident Evil franchise are as scary as Mr. X. While the series has always been defined by survival horror, it didn’t take long for Resident Evil to embrace action. Many fans forget, but the original Resident Evil 2 is more action than it is horror. There’s always more than enough ammo to use and the difficulty curve is jarringly easy compared to either RE1 or RE3.

In this sense, Resident Evil 2’s remake adds an important layer of survival horror into its source material. Mr. X is a lumbering tyrant who hunts Leon and Claire throughout Resident Evil 2, even beating Nemesis at his own game. Mr. X is an overwhelming enough presence to keep players away from Resident Evil 2, but there are sure-fire ways of avoiding him. 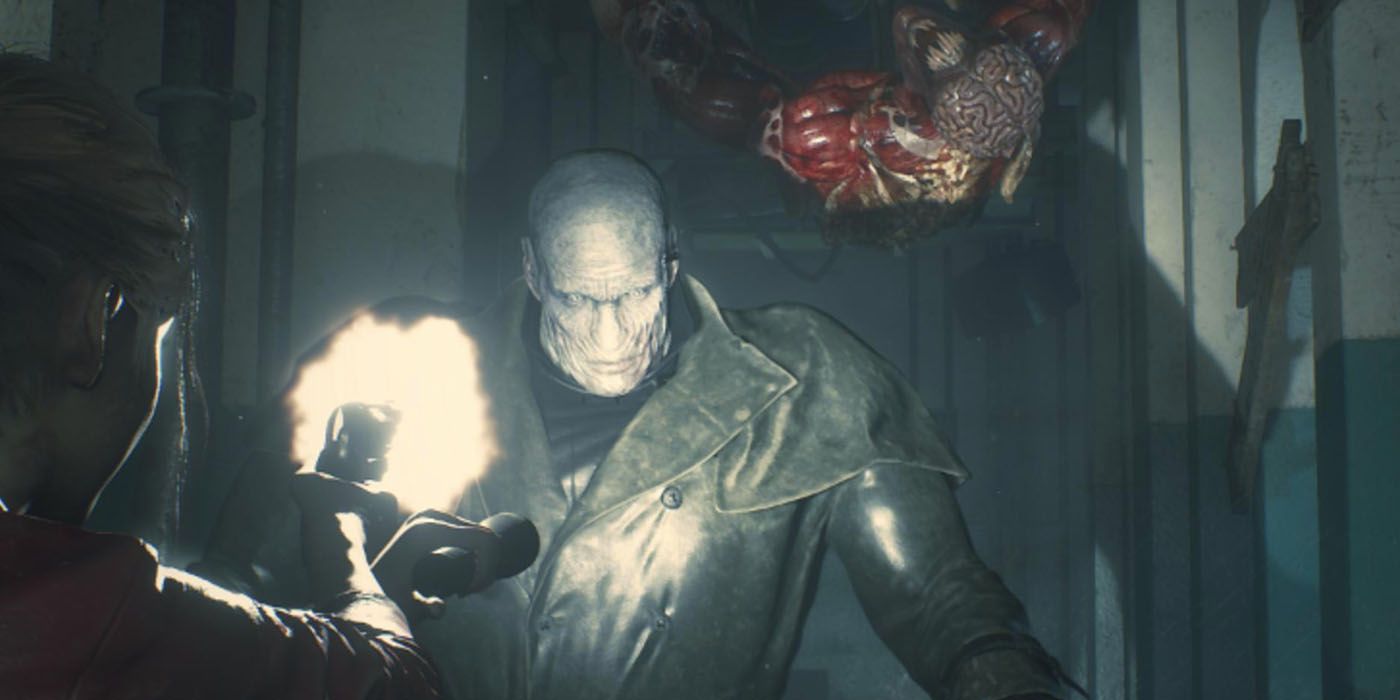 In the original Resident Evil 2, Mr. X only appeared during the B Scenario and was a generally small part of the overall story (albeit an important one). In the Resident Evil 2 remake, Mr. X is arguably the real antagonist over William Birkin and plays a far more pivotal role – both narratively and in terms of gameplay. As far as Resident Evil 2 is concerned, Mr. X is a core part of the gameplay loop.

Mr. X has two separate triggers depending if players are on their 1st or 2nd Run of Resident Evil 2. On a 1st Run, Mr. X won’t be triggered until after putting out the burning helicopter roughly a third of the way into the game. You’re able to clear out most of the RPD (along with picking up new weapons) without needing to trigger Mr. X on a 1st Run. This isn’t the case on a 2nd Run where Mr. X appears much earlier.

Since the 2nd Run canonically takes place a bit later than the 1st Run, Mr. X has already entered the RPD. Mr. X will start following after players as soon as they explore the S.T.A.R.S. Office on a 2nd Run, which actually needs to be done relatively early. As a result, you’ll be dealing with Mr. X for virtually the entire game and long before you Leon or Claire get their best weapons. 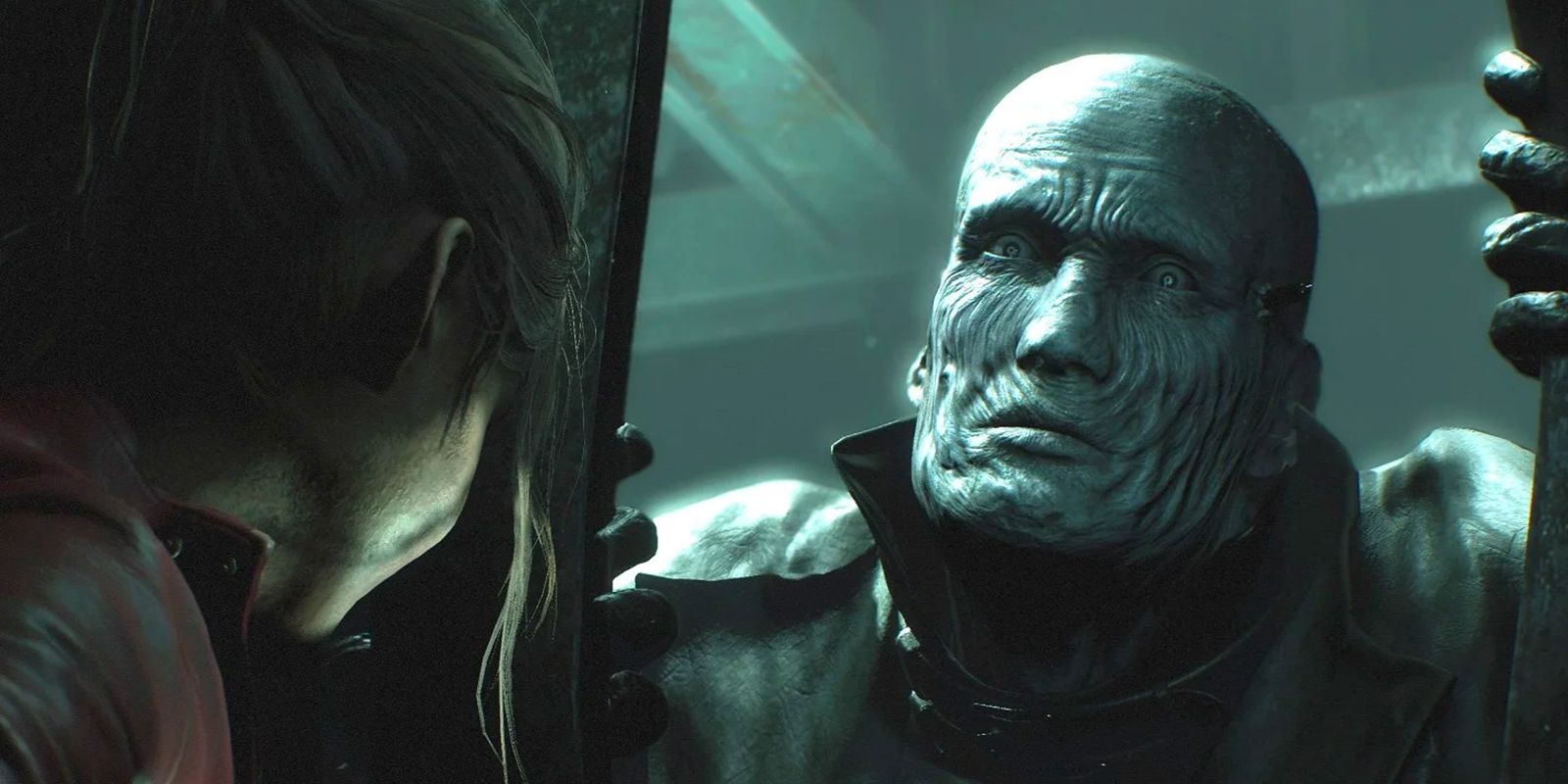 The key to avoiding Mr. X is understanding Resident Evil 2’s relationship with noise. Just about every action you make – from running, to shooting, to closing doors – can be heard and detected by surrounding enemies. This goes double for Mr. X, whose incredible sense of hearing means he’ll pick up on your location from halfway across the RPD.

If Leon or Claire slams a door shut, Mr. X will hear it and come after them. If you run, Mr. X will listen in on the footsteps so he knows where to cut you off from. Mr.X is slow, but he’s smart and is actively searching for the player at all times. For this reason, it’s imperative to clear our most of the enemies in the RPD before triggering Mr. X (considerably easier on a 1st Run than 2nd).

Avoiding Mr. X is all about taking things slow and avoiding unnecessary confrontation. There will be times where Leon and Claire will need to hunker down & shoot some zombies, but there are multiple instances in the RPD where walking around is not only safer, it keeps Mr. X at a respectable distance. In the event that Mr. X does track you down, duck into a safe room to cut him off (he has full access to the Main Hall, though). 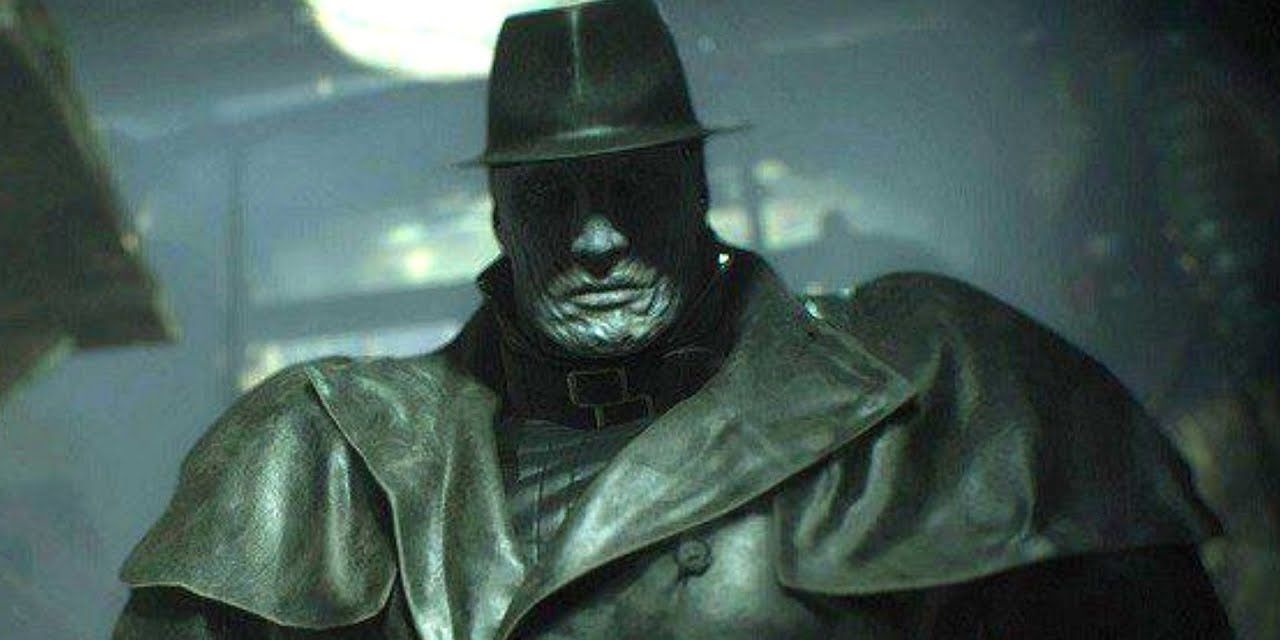 Resident Evil 2 makes a lot of key changes to its gameplay on a Hardcore playthrough, the most obvious being the extra damage enemies deal and fact Typewriters now need Ink Ribbons for saving (just like in the classic games). Mr. X also undergoes a subtle change in Hardcore mode, gaining a significant speed boost.

On a standard playthrough, it’s perfectly possible to outrun Mr. X so long as you keep your pace up. This is considerably harder on a Hardcore playthrough where Mr. X walks faster. With fewer items and ammo to find across the RPD, contending with Mr. X becomes a different game altogether. Where stealth was once a suggestion, it becomes mandatory for consistent survival. Keep quiet and Mr. X off your trail.

Next: Resident Evil 2: How To Complete No Way Out 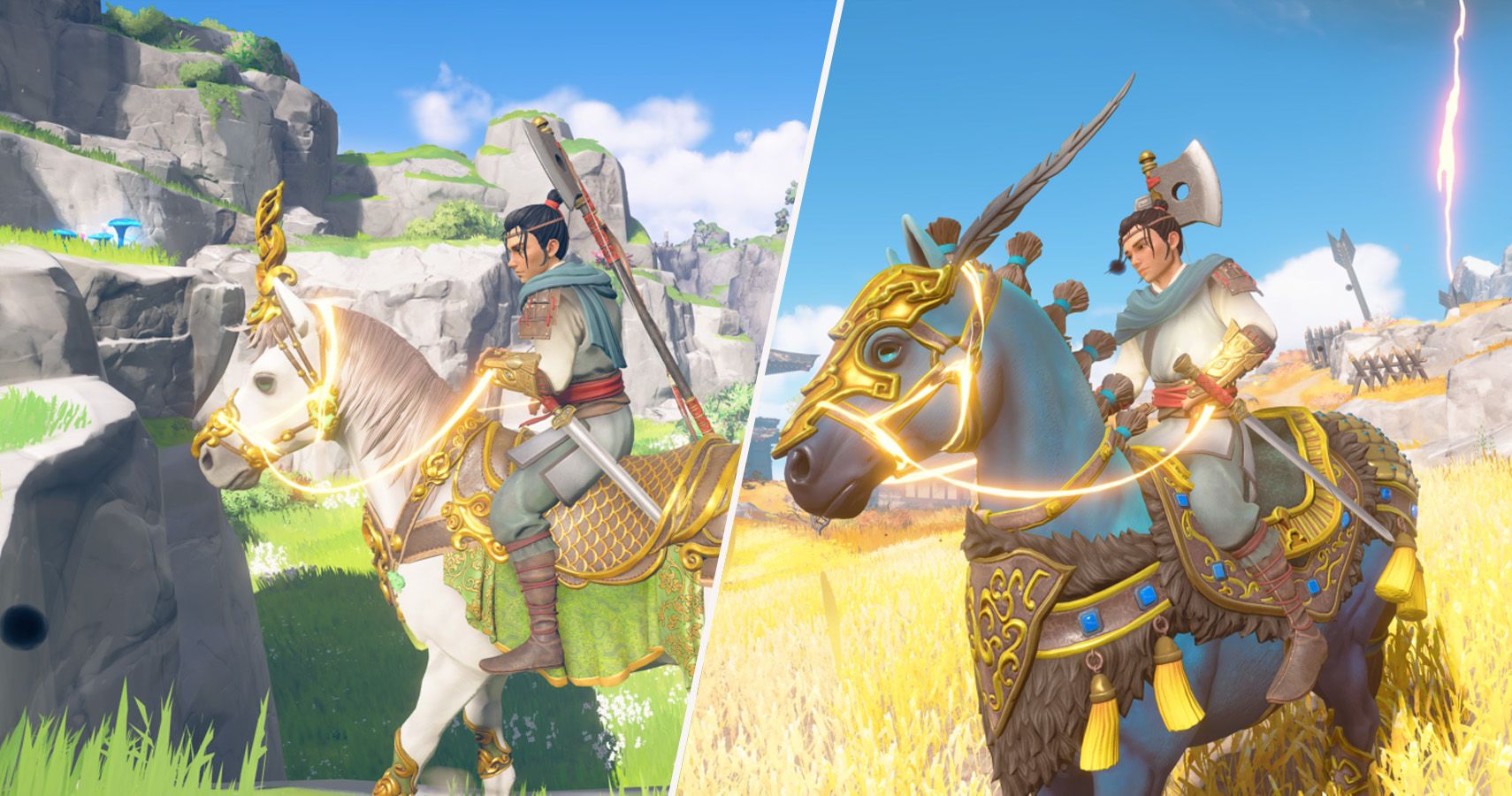