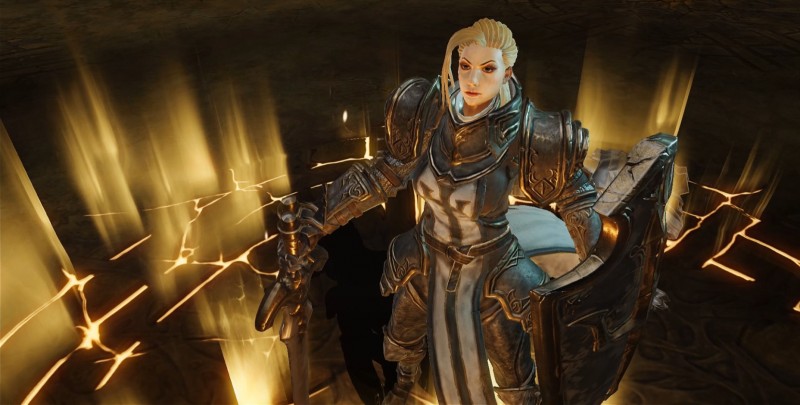 I remember Starcraft: Ghost being one of those cancellations that hurt. That game might not have been any good, and by all accounts that was one of the reasons it did not come out, but it looked pretty cool and the fact that it never released was a harsh sting to people who wanted a new genre to in a Blizzard universe. Those wounds are about to be reopened with a new report from Kotaku that Blizzard was working on another shooter in the Starcraft universe that they have now seemingly axed.

The Kotaku report states that Blizzard had been working a first-person shooter set in the Starcraft universe for the last two years. The game was purported to be like Battlefield with a Terran player character with the possibility of a Zerg playable character as well. The team was apparently quite shocked when Blizzard cancelled it, as they said it was shaping up quite well, as Blizzard wants to focus on other projects.

Those projects are reportedly a sequel to Overwatch and Diablo 4, which Blizzard considers higher priority.

Diablo 4 was reported last year to be pulled from Blizzcon 2018, which Blizzard replaced with a showcase of the mobile title Diablo Immortal, much to the audience’s distress. Seemingly both Diablo 4 and a new Overwatch are being saved for Blizzcon this year to avoid a repeat of the kerfuffle from last year.

A new Overwatch is not particularly shocking, as Blizzard has been struggling to keep up with the demands the player base has for update speeds. Kotaku states a new game would focus heavily on a PvE element, which Blizzard already experiments with during Overwatch Archives events. Considering yearly Call of Duty releases are credited with keeping that series’ tournament scene booming during financial calls, Activision-Blizzard may be considering that a new release may act as a booster shot to the somewhat ailing Overwatch League, which is failing to command nearly as much attention in its second year as its first.