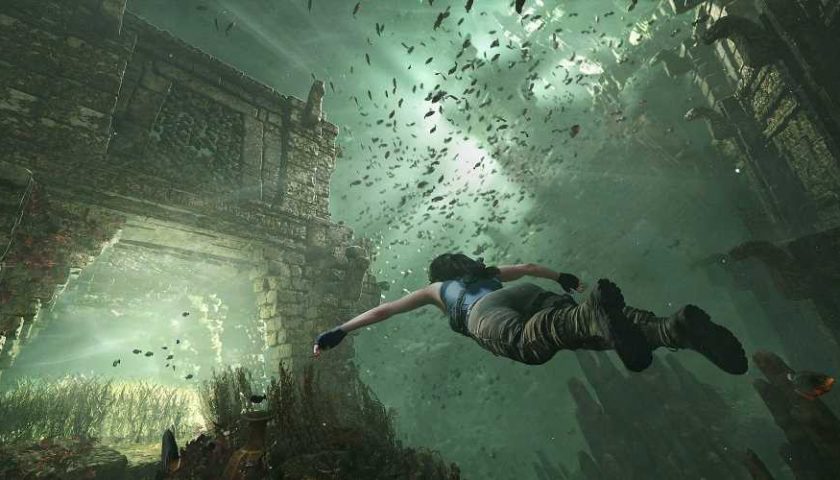 It appears that nearly half of Tomb Raider's lifetime sales come from the last reboot trilogy, according to an official Square Enix report. This reboot kicked off with 2013's Tomb Raider on the PS3 and Xbox 360, which were followed with the sequels Rise of the Tomb Raider, and Shadow of the Tomb Raider.

The Japanese publisher shared a timeline of the Tomb Raider games following the recent announcement of the Embracer Group deal. As seen in the image below, the series reached over 88 million units sold since the iconic Lara Croft was introduced to the audience back in 1996. Over 38 million units of those belong to the Survivor Trilogy, which were developed by Crystal Dynamics and Eidos-Montreal.

We do not know the exact sales figures for each installment as of now, although back in 2019 Square Enix president Yosuke Matsuda revealed that Shadow of the Tomb Raider “got off to a weak start.” Matsuda said the last part of the trilogy shipped slightly above four million copies within the first four months after launch. 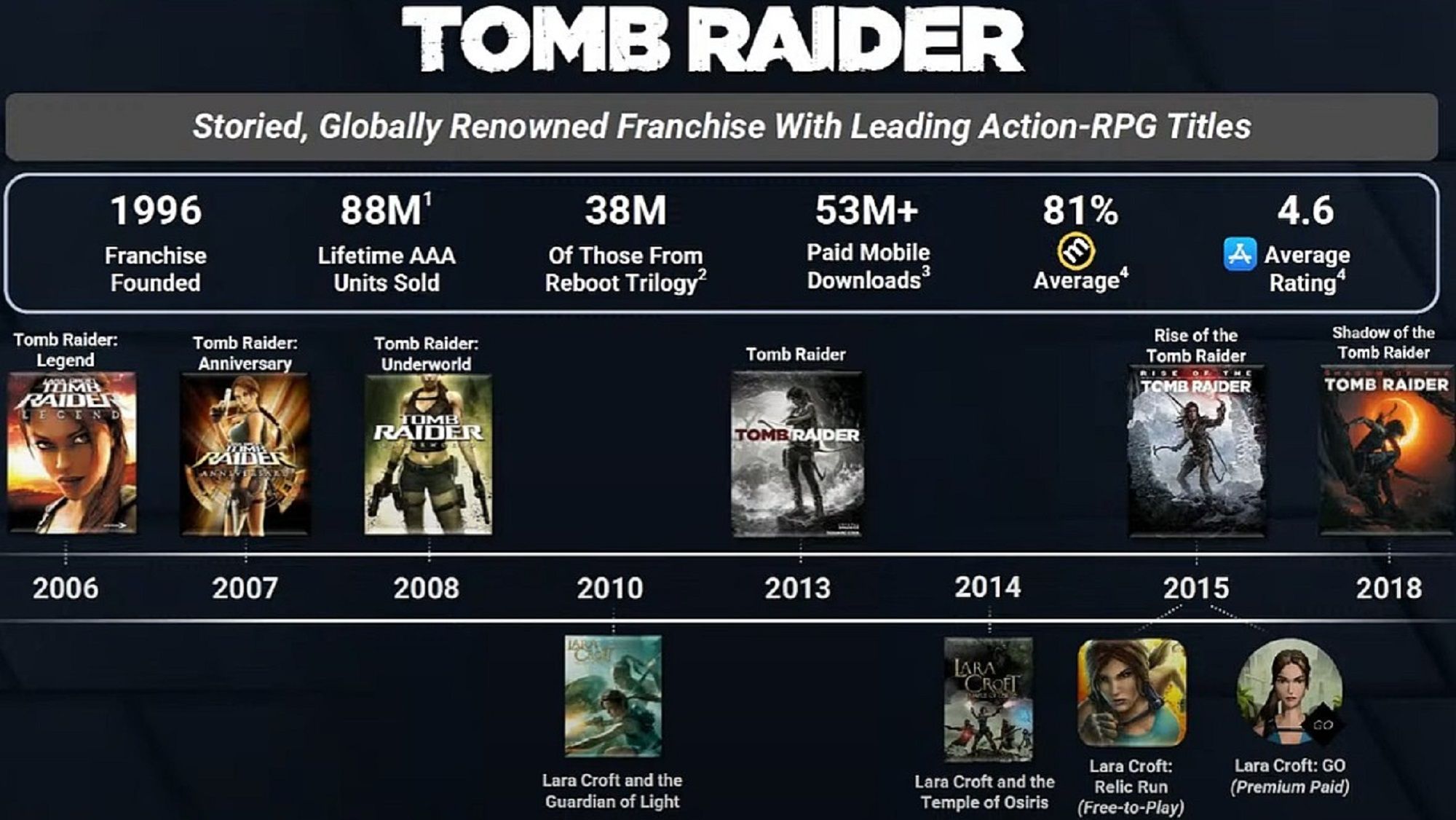 Aside from the triple-A games, the series saw over 53 million paid mobile downloads from Square Enix Montreal titles like Lara Croft: Relic Run and Lara Croft: Go up to December 2021.

Crystal Dynamics is already working on the next triple-A Tomb Raider installment, the studio announced only a month ago. The project will use Unreal Engine 5 and the devs are “incredibly excited about the future of Unreal and how it will help [us] take [our] storytelling to the next level.” The studio is also involved in the development of Microsoft’s Perfect Dark reboot with The Initiative, with recent reports indicating that the Tomb Raider team actually leading the project.