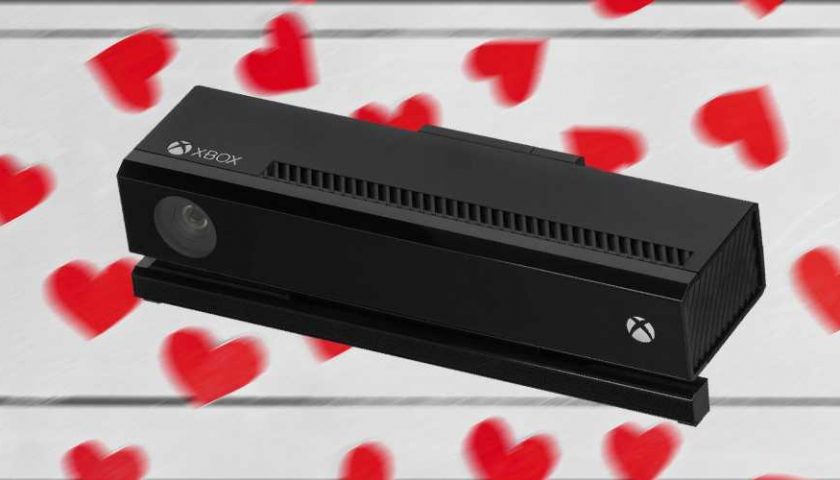 Xbox Kinect is one of the strangest peripherals in gaming history. Certainly, it’s the strangest one I can remember owning. Though it’s not usually thought of in the same league as the Power Glove (if you don’t know what that is, you’re too young and I hate you), it probably deserves to be.

Most other peripherals suit their name. They are on the periphery of things. They aren’t a necessary part of the equation. If you don’t want to turn your Wii controller into a gun with some plastic and elastic, you don’t need to. Likewise, you aren’t missing out on any quintessential console experience by having never played the Band Hero drums. That’s not the case with the Kinect.

Games consoles aren’t really sure what they are these days. For the first couple of decades or so of their lives, they were toys. Brightly coloured, odd shapes, frosted purple plastic – toys. These days, our homes are full of technology, and consoles seek to blend in. My three consoles are all white with a black trim, and they all sit neatly on my white TV stand, blending into the decor seamlessly. The Xbox One arrived in between this era. The 360 was a funky-shaped toy that glowed green and had a hard drive for a hat, while both the Series S and Series X are bland technology boxes. The Xbox One was both and neither. 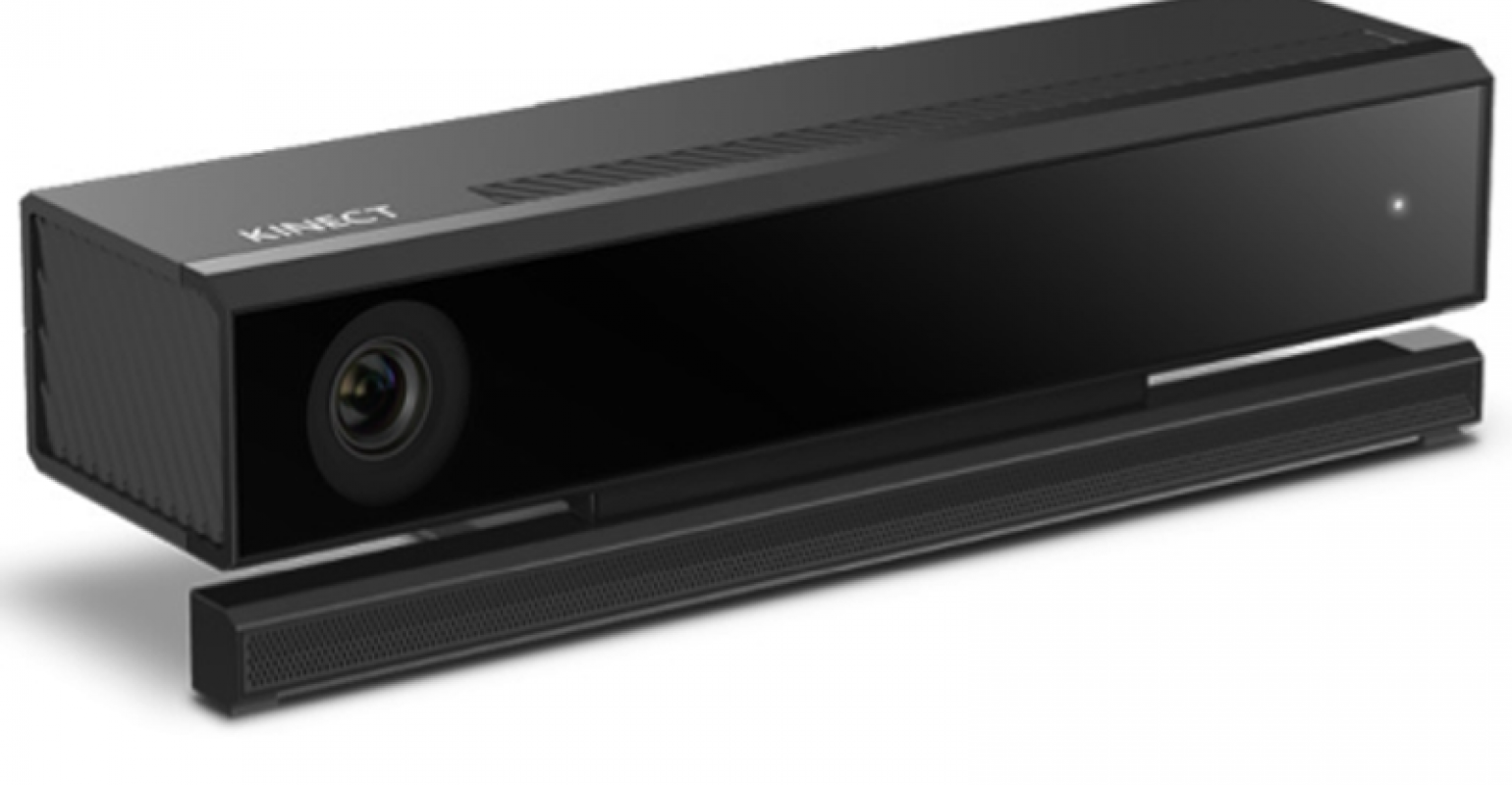 The Xbox One is a pretty silly name. I understand Xbox opting for 360 as its second console – to a casual player, the PlayStation 3 just sounds better than the Xbox 2. But naming its third console One, even though many people called the original Xbox the Xbox One, was daft. Its reasoning was entirely thought up in marketing meetings that were too clever for their own good, as the console was meant to be an all-in-one entertainment centre.

It was basically a generation too early for that, but the intent was impressive. These days, my consoles get considerable use as streaming machines, as well as playing YouTube through the TV. I don’t stream music through my consoles, but it’s easy to do so if you wish. The problem was that the centrepiece of the Xbox One’s philosophy was the Kinect, which it seemed nobody (devs or players) ever wanted or needed. 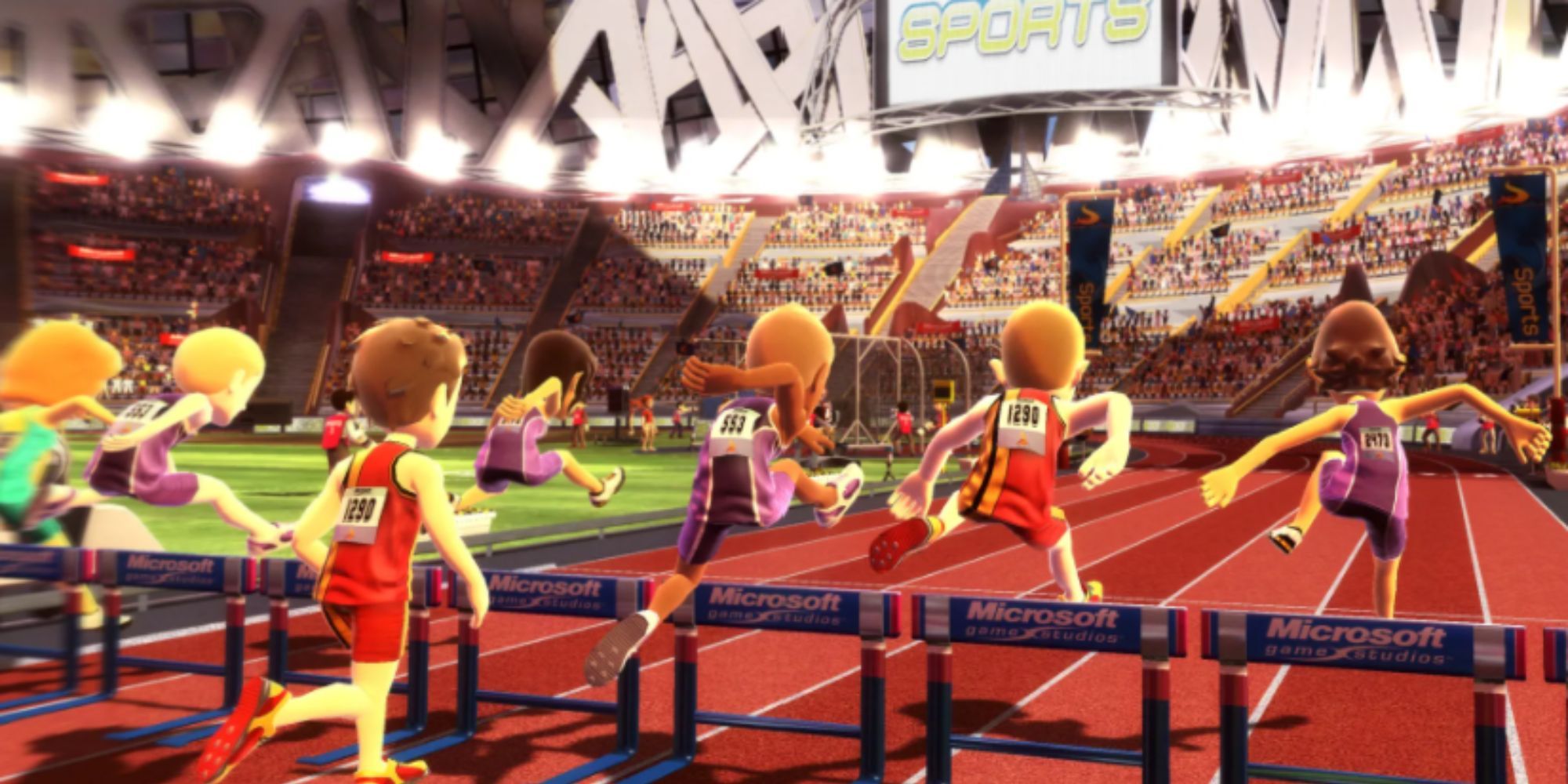 I enjoyed my Kinect enough. I played the sports titles and had an Xbox Fitness routine. But in most games it was tacked on, if they even bothered at all. It seemed to be inspired by the Wii’s success, fatally misunderstanding the different appeals of each console. It was essentially an expensive EyeToy, and after Xbox had made up huge ground with the 360 against the clunky PS3, building its platform around the Kinect while the PS4 had one of the strongest generations of exclusives ever ceded that ground and then some. The 360 had a Kinect that was a hit because it was a peripheral, only used for games that it suited. The Xbox One tried to build around this success, and it was a huge misfire.

Still, I can’t help but remember the Kinect fondly. The technology itself was extremely impressive, and there’s a universe out there where everyone takes it seriously and the Kinect shapes the next generation of consoles, but I’m glad it isn’t this one. Maybe they got Scalebound in that universe though. 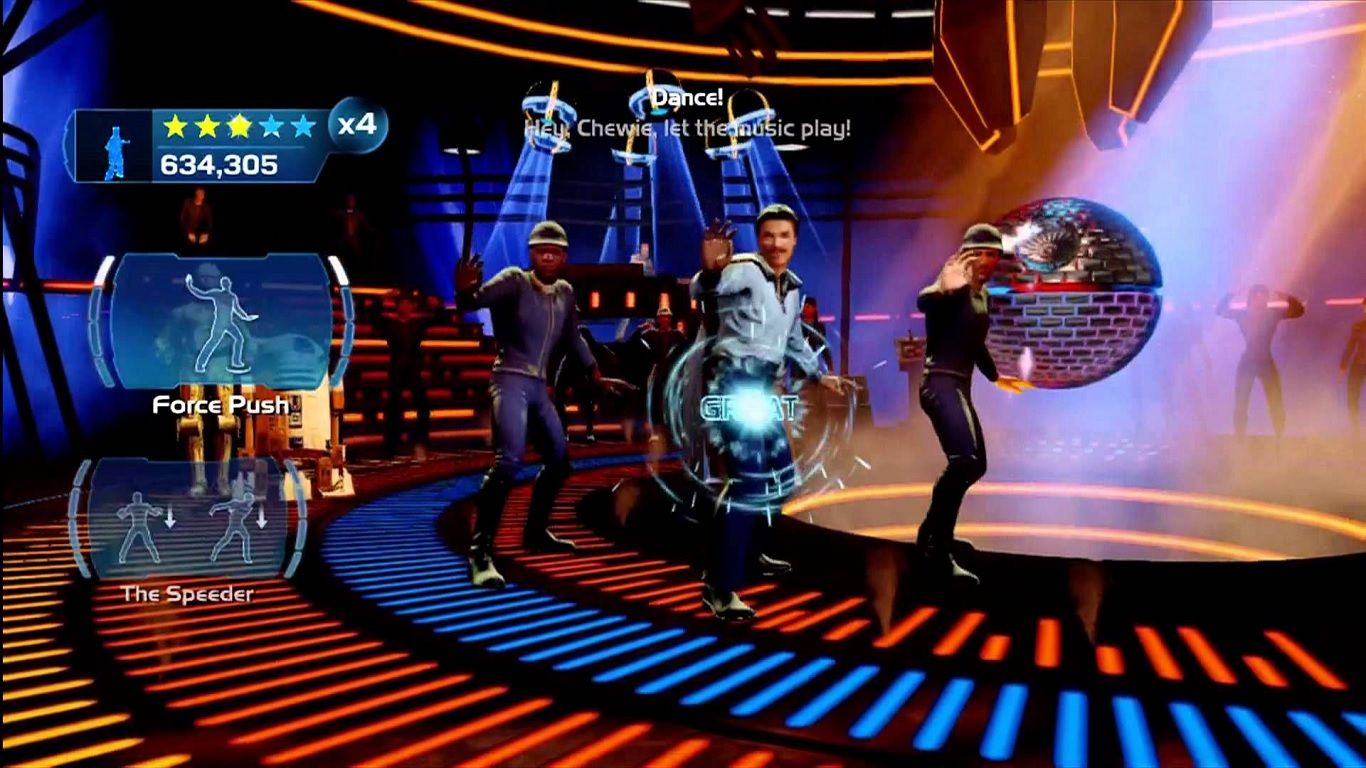 Back in my halcyon days as a free wheelin’ freelancer going wherever I please, when I was spreading my opinions far and wide and not ruining TheGamer with my woke agenda, I covered the Kinect for IGN. I spoke to some real-life ghostbusters who were using the Kinect’s motion tech as a way to find spirits. I’m not sure I believed they were finding ghosts, but I believed they believed, and it’s another example of the Kinect’s impressive technology.

The Kinect is a wonderful peripheral that wasn’t really a peripheral and no one thought it was wonderful. It was the Xbox One’s ace in the hole that no one wanted, a trick up its sleeve that never should have been played, and a selling point that drove away customers. It was just an expensive camera, and one of gaming’s most impressive bits of kit. I miss it, but I don’t want it back.