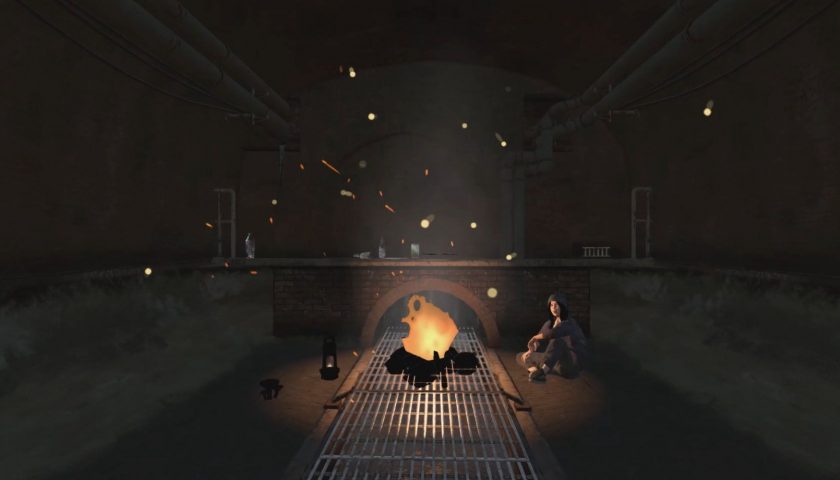 Sungame Studio has exactly one game available on Steam. It’s called Refund Me If You Can, and it’s a game that specifically uses Steam’s two-hour refund time limit to dare people into playing it.

The game is extremely simple. You play Sarah, who’s having a nightmare where she’s trapped in a sewer-like maze with a terrifying monster. According to the game’s description, the maze has over 100 different paths, but only one will lead to salvation.

To help prospective buyers, Sungame offers a few tips. First, you can lay a trail of glow sticks to track your progress. Second, beware environmental hazards like collapsing floors. Pay attention to the stuff written on the walls, and don’t be afraid of a few garbage bags or car tires if they stand in your way–you can just move ‘em. Finally, don’t get caught be the scary monster. Sungame specifically mentions 45 seconds as too long to spend in any single location, potentially indicating how long it’ll take for the monster to find you. 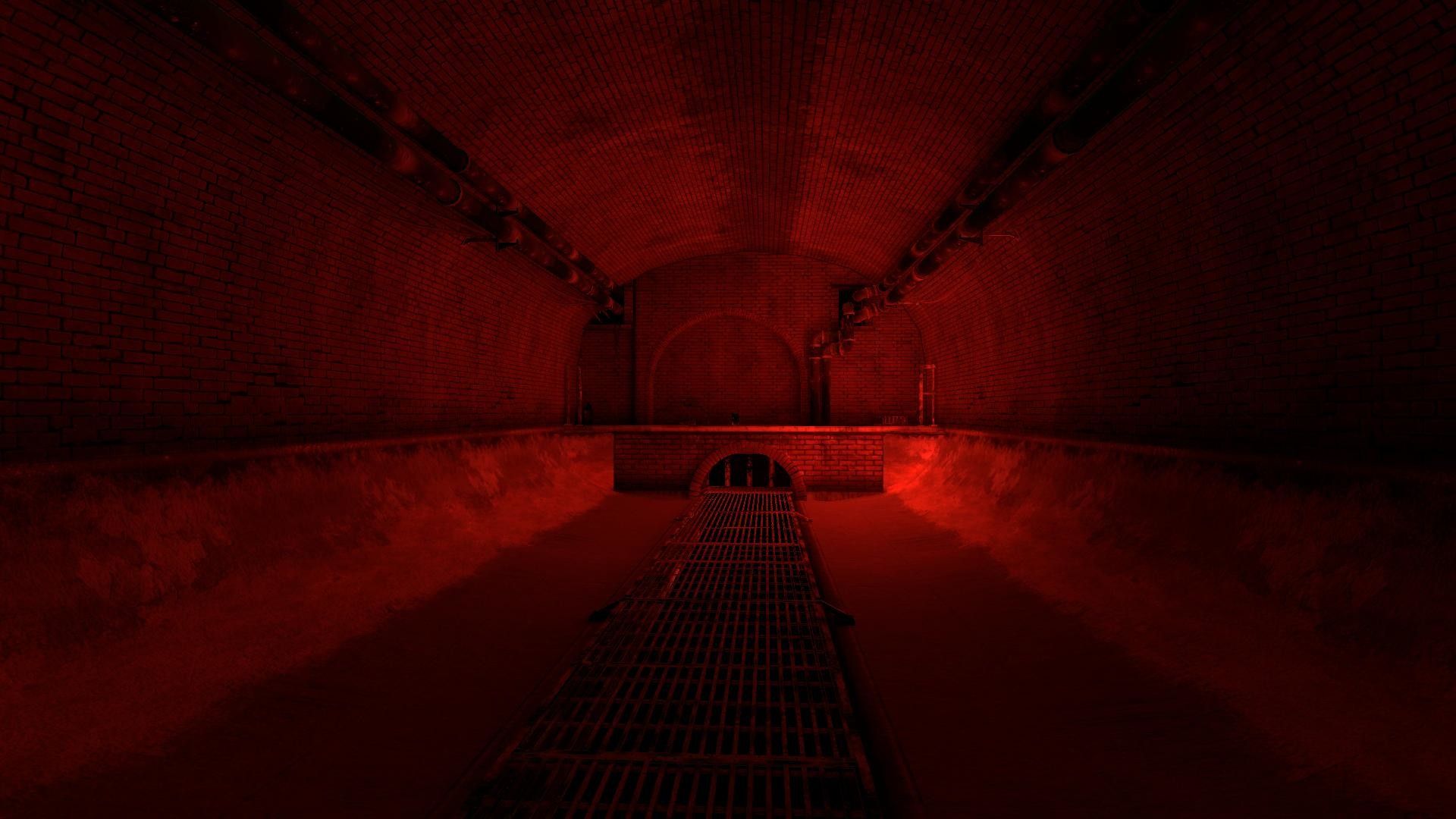 The biggest challenge to Refund Me If You Can seems to be just how friggin' dark it is. You can barely see a few feet in front of you, let alone down a long and winding sewer pipe. The monster itself isn’t all that scary, either, and it seems to have trouble with stairs.

There’s a timer in the upper-right corner of the UI keeping track of how long you’ve been playing. It starts as soon as the game is booted, so it’ll be accurate for refund purposes. Refund Me If You Can also starts with a plea to players not to refund the game unless they actually beat it before the two-hour timer expires, although there’s really nothing stopping you from asking for a refund before those two hours are up regardless of whether you escape the maze.

For those not aware, Steam allows full refunds of any game provided that it hasn't been played for more than two hours and it's been less than 14 days since you made the initial purchase. Provide those two conditions are met, you can just go to the Steam Support page, look up your previous purchases, and then ask for a refund by clicking on the game you didn't like. Steam will ask for the reason why you're asking for a refund, but that's just for feedback to the developer.