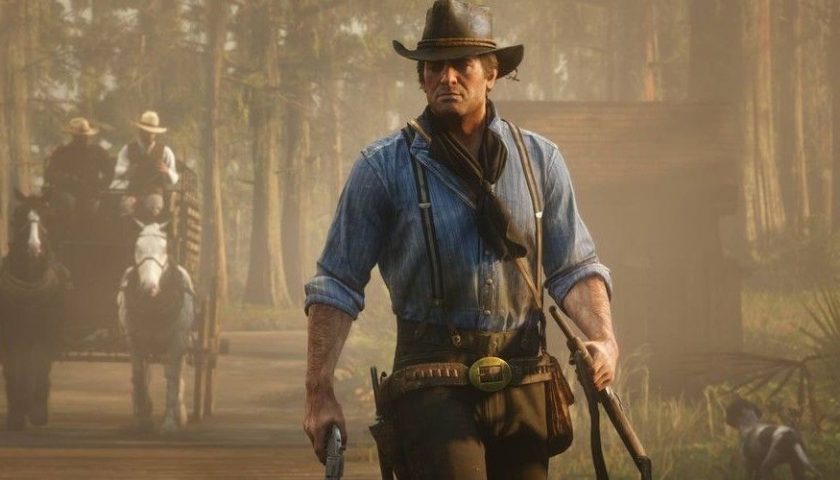 In general, video game lengths are calculated by the time it takes players to finish said video games, but what about time according to the in-game characters? For instance, how much time in-game time passed in the story of Arthur Morgan in Red Dead Redemption 2?

As spotted by GameRant, a redditor, aptly named knowledgeseeker1899, figured out a way to calculate the timeline based on the stages of tuberculosis Arthur shows symptoms of. Now, we know that Morgan contracts tuberculosis when he fights Thomas Downes somewhere in the middle of chapter two. Our redditor uses this to establish a basic timeline from that event right up to the point where Morgan tragically dies, assuming the first point of contract is about a month into the story.

According to the period in which Red Dead Redemption 2 is set, a treatment for tuberculosis wasn’t yet discovered. The redditor researched and figured out that the incubation period for the TB bacteria is about three months, meaning symptoms start showing up in patients in approximately three months after contraction.

In the game, Morgan starts showing these symptoms by the time we reach chapter five of the story, hence we can deduce that three months have gone by. knowledgeseeker1899 then points out that a patient suffering from the disease usually passes away within one month, basing the next two chapters’ duration at a little over a month.

At the end of his post, knowledgeseeker1899 theorises that the main story lasts about six months from May 1899 to November 1899.

There are, of course, holes to this theory, too. The first being the ease with which Morgan contracts TB. Tuberculosis is an extremely hard disease to contract. A person has to be in sustained contact with an infected person to have any chance of contracting the TB bacteria. However, while rare, it is possible.

The next is the incubation time. While approximate, this can vary largely from three months to years depending on a person’s immune system. But whatever the actual timeline of the story, we can thank knowledgeseeker1899 for putting in the research behind this cautionary tale for our present circumstances! 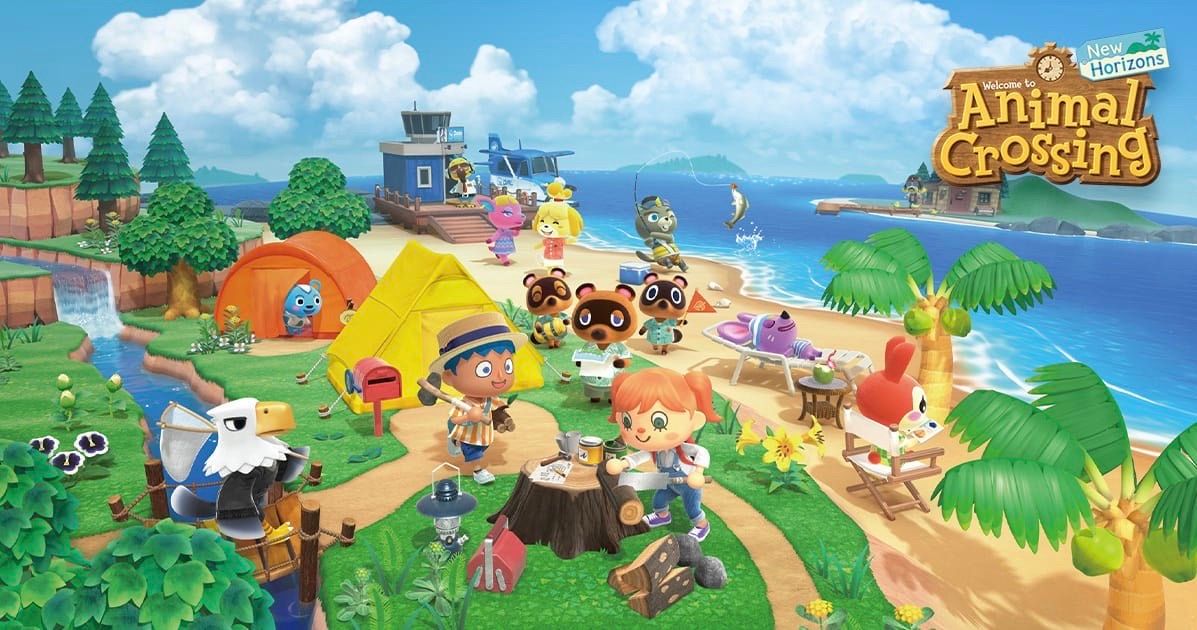