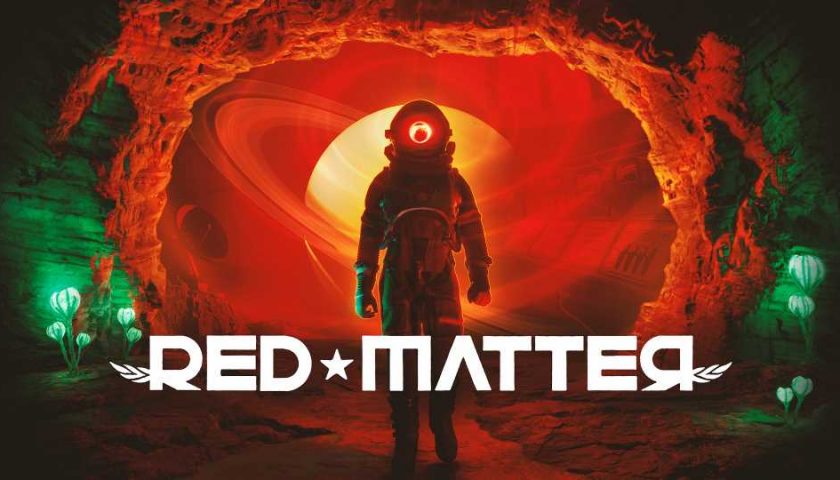 There’s a chance to grab some great VR games for cheap in the latest Humble Bundle.

The VR Discovery Bundle is offering seven SteamVR games for just $11.86, with sales supporting charities of the customer’s choice. You can, if you want, also choose to pay more for the pack.

Included in the bundle are Resolution Games’ Cook-Out: A Sandwich Tale and Blaston, Panoptic, Trover Saves The Universe, Synth Riders, Red Matter and Tower Tag. You also get Tower Tag’s soundtrack thrown in for good measure.

Every game in the bundle has been positively reviewed on Steam, and we’re particularly fond of Cook-Out’s Overlooked-like antics as well as the atmospheric exploration of Red Matter and the over-the-top humor of Justin Roiland’s Trover. All told, this bundle would set you back $144 if you bought each game individually, so there’s definitely a good deal to be had.

The bundle runs until March 11 and you can also choose a three-game pack with Blaston, Tower Tag and Synth Riders or just pick up Tower Tag for less. Are you going to be checking out the Humble VR Discovery Bundle? Let us know in the comments below!