The Twitter user, who described themselves as a Rockstar Games enthusiast, spotted something interesting in the RDR2 game files.

VideoTech_ discovered proof that the Red Dead Online map could be getting a big change for the Christmas season, with snow inbound for this December.

They initially tweeted: “Just a thought… I remember @SynthPotato mentioning it too. 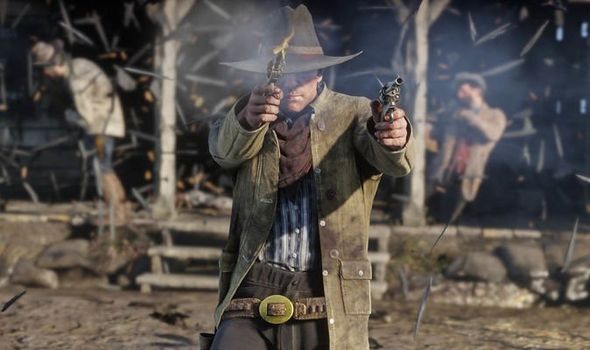 “I think Red Dead Online should have snow during the Holiday season like GTA Online does.

“It works really well everywhere around the map. Just look how the snow reacts to the player.”

A day after posting this they added: “Well… Good timing. 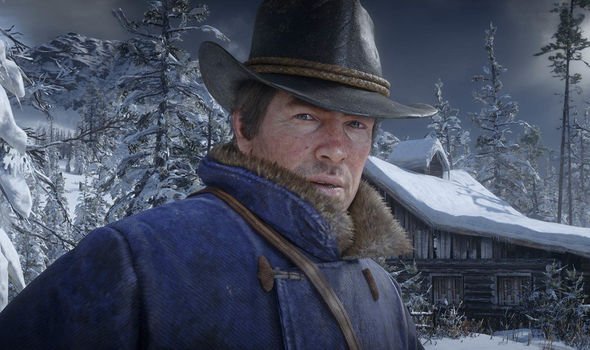 “It does seem snow-covered across the map is happening for Red Dead Online during the Xmas season.”

It wouldn’t be a surprise to see Rockstar Games hold a seasonal event to mark the the Xmas festivities.

In November Rockstar Games marked Halloween by holding the Fear of the Dark event in Red Dead Online.

It remains to be seen when snow begins to fall in Red Dead Online, but it could coincide with the launch of the big December update.

They said: “When the next major update to Red Dead Online comes to PC, Stadia, PS4 and Xbox One this December, PC players will also receive a variant of the brand-new Marino Bandolier, plus a new Off-Hand Holster and additional care package as a gift.

“Stay tuned to the Rockstar Newswire for more details on that update and much more in the weeks to come.” 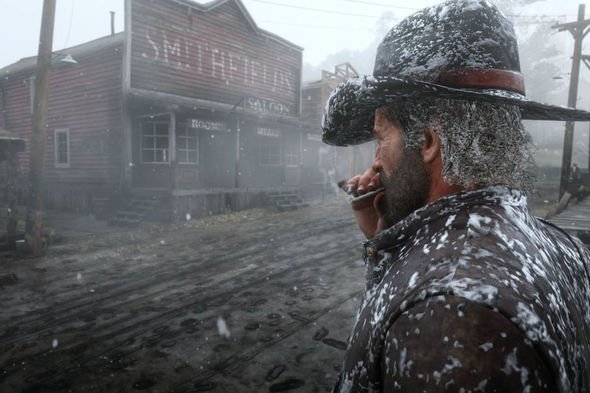 Rockstar Games also revealed an extra bonus that PC players who have been playing RDR2 from launch will get.

They said: “As we mentioned in our recent PC update post, everyone who plays Red Dead Redemption 2 on PC from launch and through to the holiday season will receive a complimentary care package for Red Dead Online to assist in their travels.

“All Red Dead Online PC players will receive the finely detailed Prieto Poncho, available for free in the Camp Wardrobe or at any clothing store. Wheeler, Rawson & Co. will also supply a curated care package of items to help players survive out on the open range”.

The new patch brings with it stability, graphics and performance fixes for RDR2.

You can click here to read the latest Red Dead Redemption 2 patch notes in full.