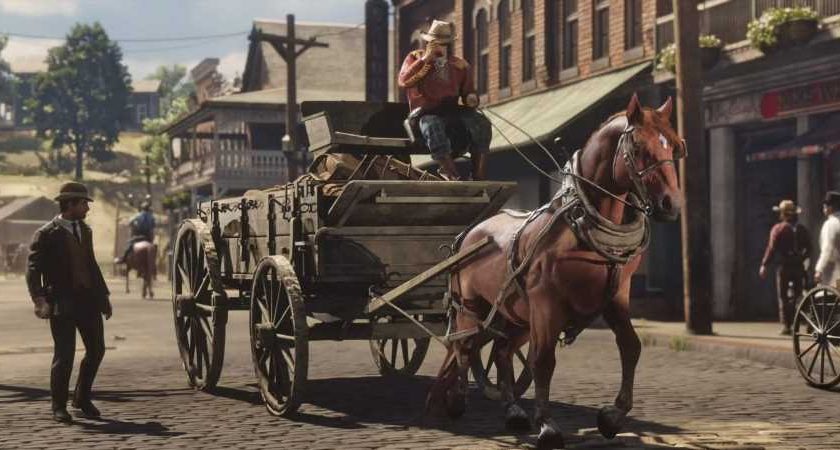 Although Red Dead Redemption 2 is already a near-perfect game, a new mod is making it even better by adding world persistence and a more authentic experience. The Enhanced Entity and World Persistence 1.3 mod is available now on Nexus Mods, the same website that hosts some of the best mods for The Elder Scrolls games and a number of others.

Put simply, the mod aims to make your actions while exploring the world of Red Redemption 2 feel more impactful and permanent. Most players can understand the frustration of leaving a vehicle or a horse for a short while to deal with another matter nearby, only to find that it has vanished upon their return. With this mod, things should basically stay put once they have been placed somewhere. 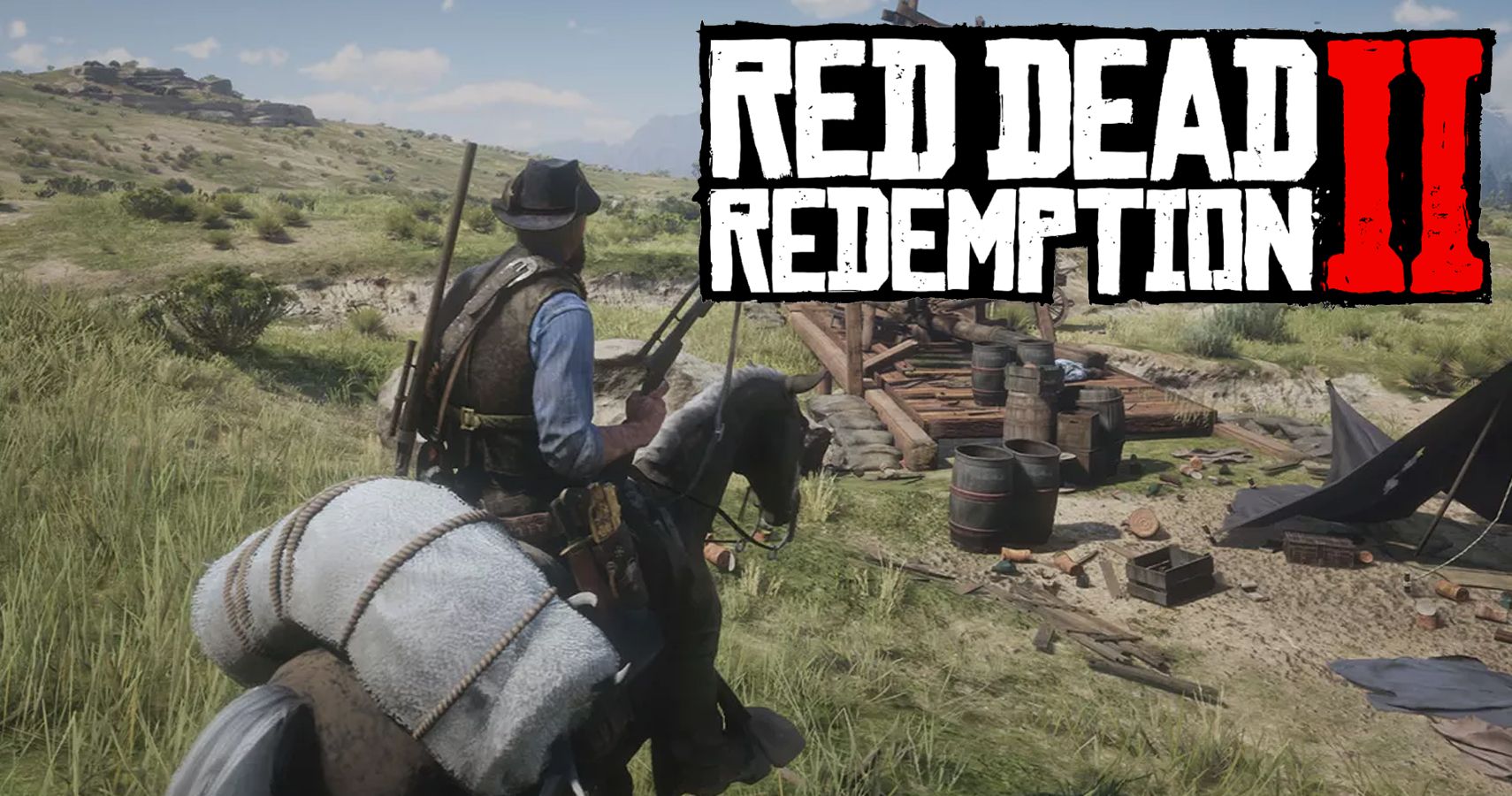 How it works is quite simple. The mod allows you to configure a “Persistence Ring”, which has an adjustable radius where items will remain and not simply despawn from one moment to the next. While out and about, this should default to a large radius that will allow you to play freely and confident that you can come back later and collect something you may have left. By default, the radius is smaller in towns to be more performance friendly, but this too can be changed. 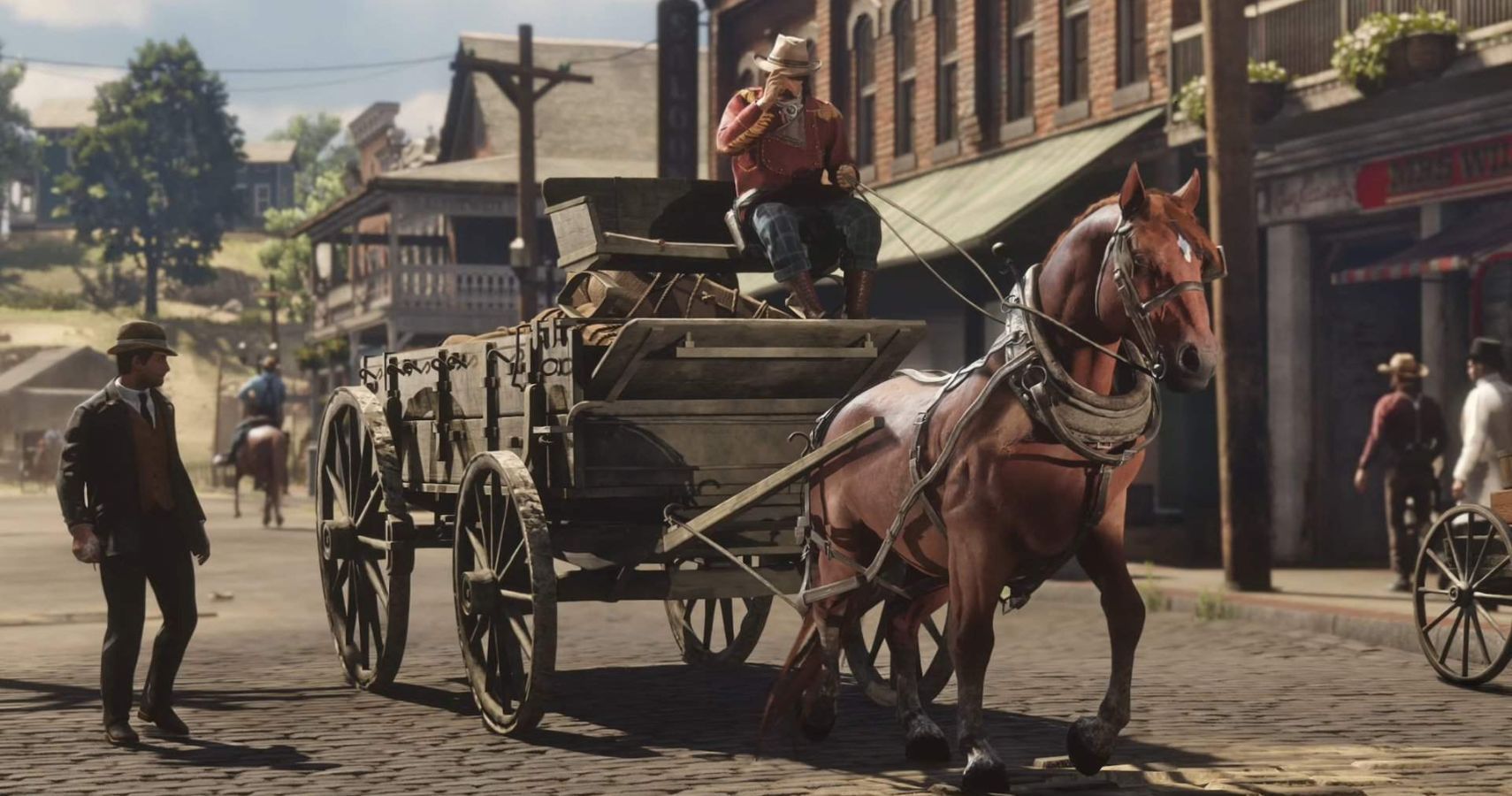 Of course, this mod will also affect how you treat bodies left about on the road. Normally, bodies of enemies or victims do not really need to be carefully hidden to avoid incurring the wrath of the law because they quickly despawn and never seem to catch the attention of passerby NPCs. With the mod installed, the witness system becomes far more interactive, and trouble will arise if you carelessly leave a body lying around.

This type of mod is fantastic, because while Red Dead Redemption 2 has many strengths, it is rather odd that objects tend to reset so quickly. Adding permanence to objects makes the experience feel far more realistic, which is always a plus. From here, the only thing that would be better would be the addition of an expansion that allowed players to buy or build their own permanent homes. Now, there is no indication that any expansions are coming for the game, so this is not likely going to happen. Still, there are also mods for this, and you can click here to check out one of the better ones.

Now, if only there were some way to add this kind of a mod to Red Dead Online, the world would be a far more interesting place with so many players running about!

Next: Netflix Plans To Release Witcher Season 2 In The Second Half Of 2021 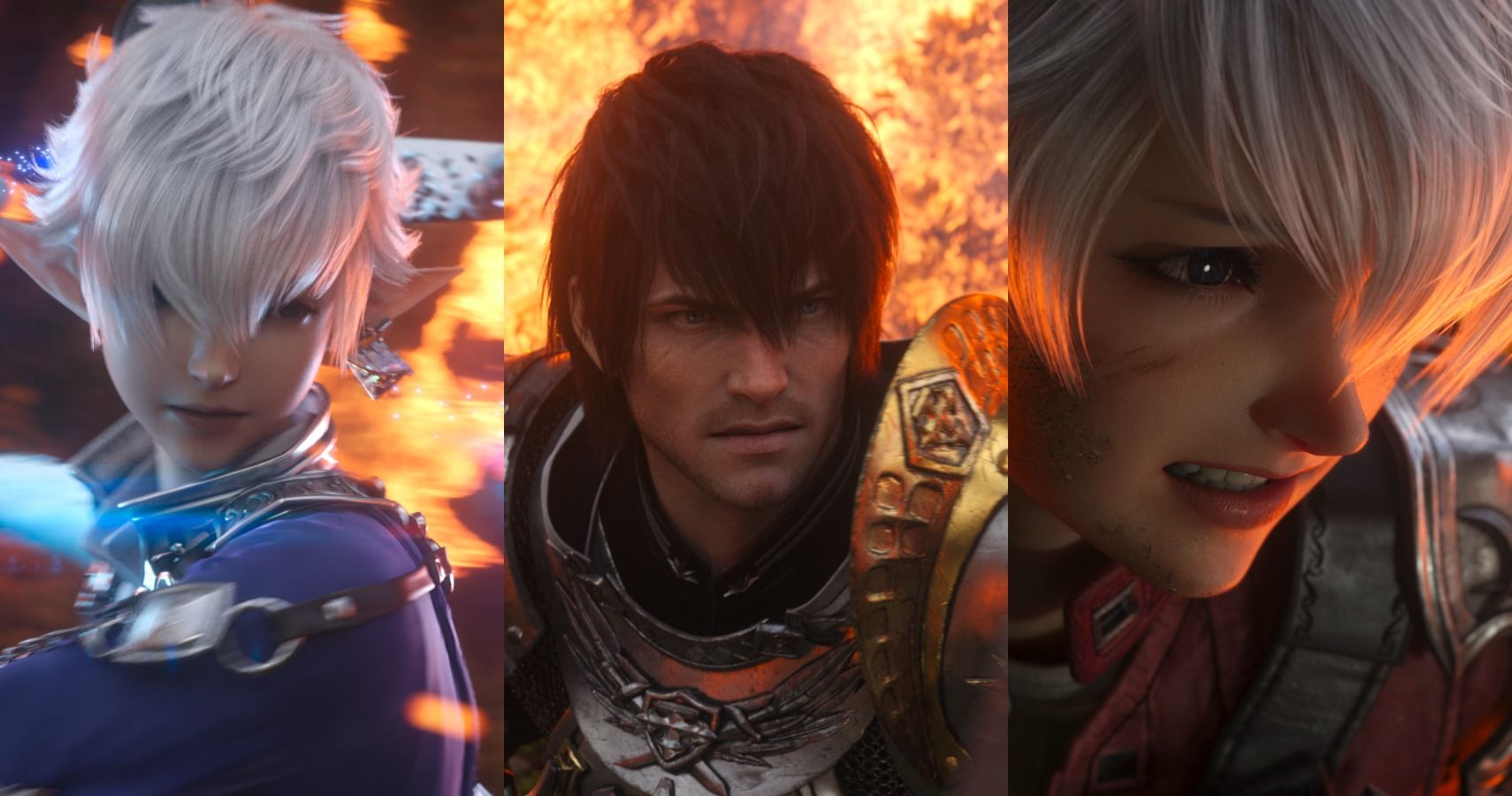