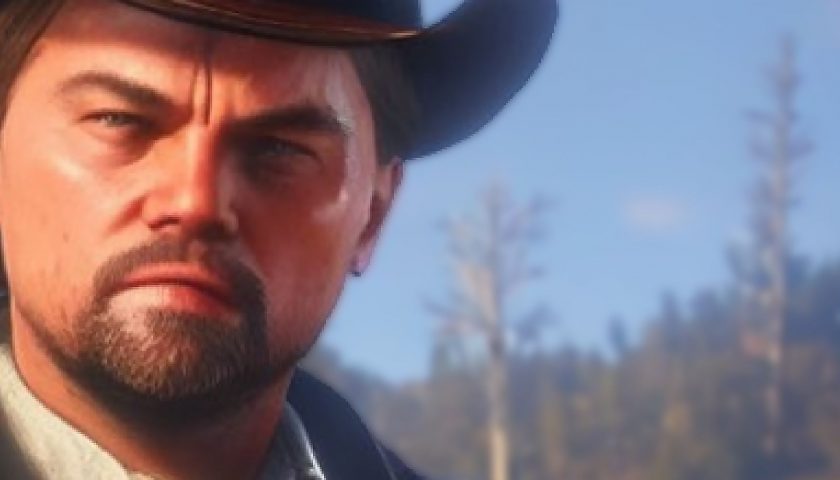 A former Rockstar developer has used machine learning to create his fan-cast for a Red Dead Redemption 2 movie.

Tobias Kleanthous was a lead AI/gameplay programmer at Rockstar for seven years and worked on Red Dead Redemption 2 and Red Dead Online – may it rest in peace.

This fan casting has been bugging him since he and the team went to see The Revenant, presumably for research on their own frontier game, and now it's finally been brought to life and made to look sort of like an in-engine cast.

The fan-casting starts off strong with Leonardo DiCaprio as Arthur Morgan himself. While Leo would undoubtedly do a fantastic job in the role, Roger Clarke should be the one to bring the cowboy to the silver screen, as his performance in Red Dead Dead Redemption 2 is top tier, and he wouldn't be Arthur without Roger.

Next up is Daniel Day-Lewis as Dutch, a perfect choice. He's already done a great job at presenting the way obsession can lead to ruin, so we know he'd fit Dutch's character.

Next up is Paul Dano – the Riddler himself – as who we believe to be Micah. Some of the characters are a little harder to guess than others. Dano's played a few villainous roles before, as the abductor in Prisoners and the heel to Day-Lewis in There Will Be Blood.

Next up is the legendary Sigourney Weaver as the equally as legendary Sadie Adler, one of the star new additions to the Van Der Linde Gang in Red Dead Redemption 2. She's got a long history of action heroines, so her turn as Adler would go down a treat.

Finally, we have Jim Carrey and possibly Mickey Rourke in undetermined roles. Carrey is maybe playing Hosea, a wise old role which would suit the actor, and Mickey Rourke could also be playing Micah.