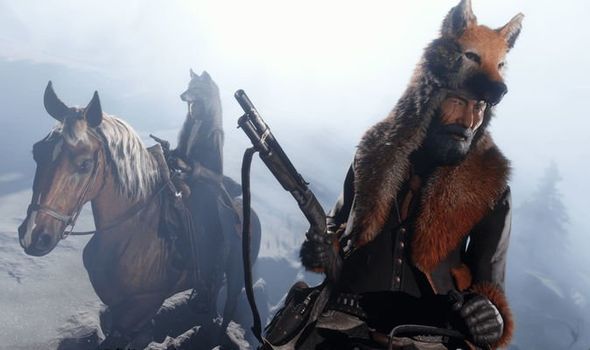 It’s been a rollercoaster ride for some Red Dead Redemption 2 gamers this month, following a spate of buggy patches and new content releases.

This week has seen the development team roll back one of its latest patches and have also committed to launching a series of new RDR2 updates until things are back to normal.

This rollback was first applied to PS4 and Xbox One, and has now been extended to PC players, with Rockstar confirming in a new statement:

“An update to Red Dead Online intended to provide security improvements and address connection errors unintentionally introduced a range of issues including connection problems, low animal spawn counts, difficulty pitching Camps, entering Moonshine shacks as well as others on PS4 and Xbox One.

“We have reverted back to the previous version on those platforms, initially launched on July 28.

“This should address these recent issues and restore stability – meanwhile we will continue to work to eliminate any remaining issues through future updates.”

And following a week of frustration for many Red Dead Online fans, some positives changes have also been revealed.

This is alongside a bevy of bonuses for aspiring Naturalists, Bounty Hunters and Traders to earn, plus a range gifts-from Ammo to Tonics and more-simply for logging in.

Highlight from this week’s Red Dead Online rewards update are as follows:

Players who track and hunt down all of the Legendary Animals requested so far in Harriet’s Sighting Missions will receive a reward for a free Horse ranked 40 or below.

Bounty Hunters and Traders also stand to make a pretty penny this week, thanks to a 50% bonus on RDO$ payouts. Meanwhile, those looking to pick up either of these pursuits can take 5 Gold Bars off the cost of both the Butcher Table and the Bounty Hunter License, as well as 30% off all Bounty Hunter and Trader Outfits, Horses, Weapon Skins, the Bounty Wagon and Hunting Wagons, and all Rifles (except the Elephant Rifle).

If you haven’t jumped into Red Dead Online yet, play before September 21st to receive the following one-time gifts, and be sure to check the Benefits section frequently for new Offers and Rewards:

Becoming a Naturalist and studying wild fauna in their home environment is a reward unto itself, but there are plenty of other perks, including the following one-time gifts: