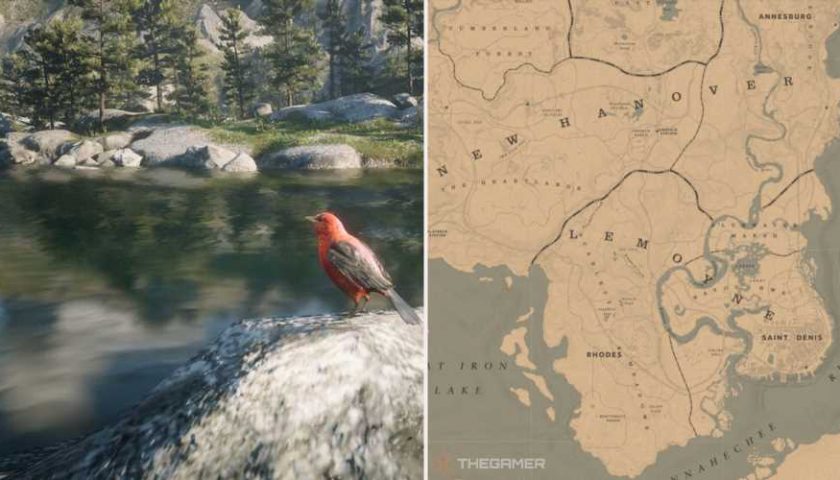 Songbirds are a fairly common sight in Red Dead Redemption 2. Aside from some feathers, a carcass, and gamey bird meat, there’s not much cause to hunt songbirds. Still, such circumstances may arise in RDR2 or Red Dead Online that will lead you to seek out these melodic birds from time to time.

Songbirds are highly adaptable birds found in every state across the wide American West, though as abundant as they are, they make themselves just as scarce in certain climates. Here are the best Songbird locations in Red Dead Redemption 2 and RDO. 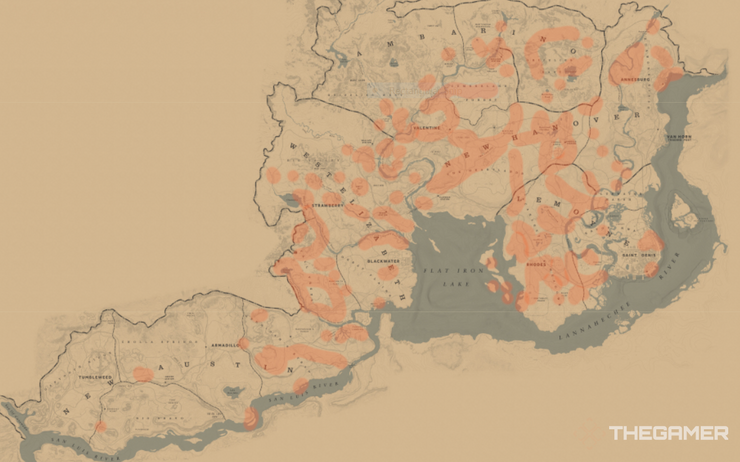