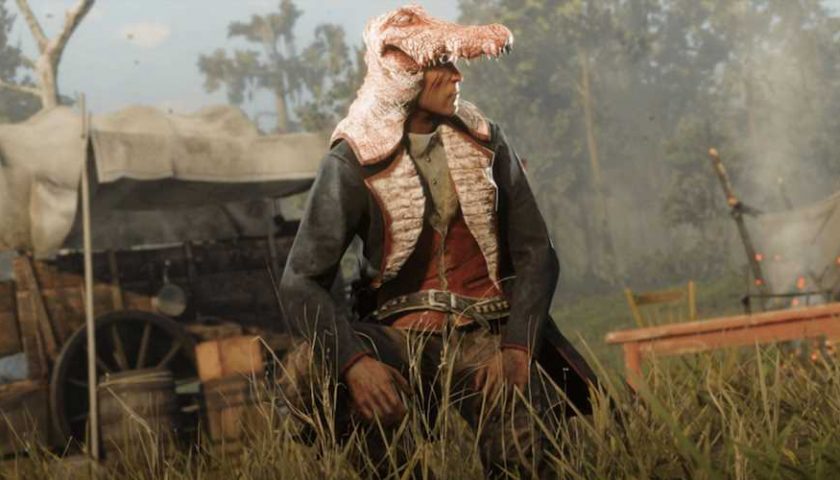 After establishing yourself as a Naturalist in Red Dead Online, Harriet Davenport will begin enlisting you to help in her conservationist efforts, collecting samples from animals in different regions. There are also Daily Tasks specific to the naturalist role that often require you to track down animals in particular habitats.

From the deserts, through the forests, and up into the mountains, you'll be asked to trek the vast expanse of the American West to collect samples from all walks of wildlife at some point or another. Today, we're here to prepare you for your hunts through the wetlands. 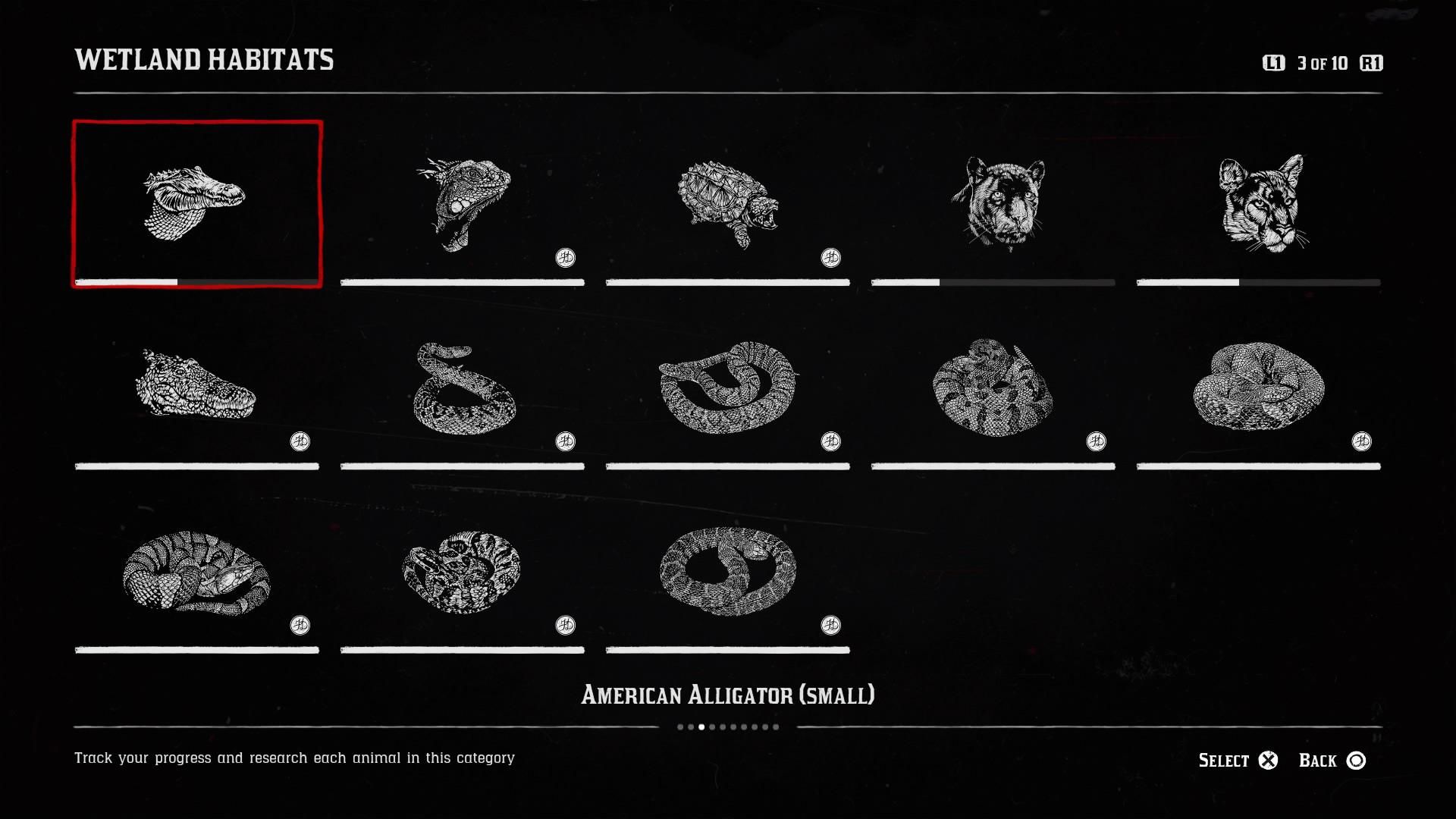 The American Alligator is exclusive to Lemoyne's Bayou Nwa and Bluewater Marsh. These prehistoric killers are truly the king of the wetlands, devouring fish, mammals, and birds alike. You can find them lurking in the waters all throughout these marshlands and along the Kamassa River that flows through them.

You can find Iguanas all along the San Luis River in New Austin. Oddly enough, these reptiles supposedly indigenous to a wetland habitat will creep up north into the more arid regions of Rio Bravo, Gaptooth Ridge, and smaller areas throughout Cholla Springs and Hennigan's Stead.

The Alligator Snapping Turtle is most prominent in the marshlands of Lemoyne, though it has also found dwellings across the islands off the eastern shore of Flat Iron Lake and in the streams of Stillwater Creek.

Panthers can be found in Lemoyne. Previously we've dug up two reliable spawn locations. One resides around Catfish Jackson's, near the banks of the Lanahechee River southeast of Brathwaite Manor. The other is centered around Lakay in the Bayou Nwa.

You'll often be sent into the wetlands to wrangle with snakes. There are, in fact, seven different varieties of snake you'll need to find throughout the marshes, swamps, and bogs: