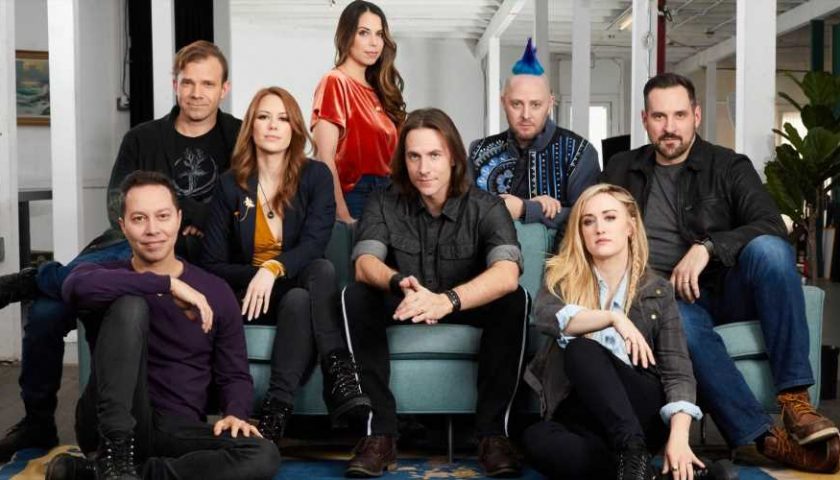 Critical Role has descended into mainstream media upon their release of the much-anticipated animated TV show, The Legend Of Vox Machina, based on their first campaign. Their success and popularity have brought Dungeons & Dragons into the light again, and with it, introduced millions of fans to the wonderful realms of this fantastic tabletop game.

However, for anyone looking to watch or devote some time to this bunch of adorable nerdy voice actors, the hundreds of hours of campaigns and the five-hour session can be a bit of a task, especially if you don't know what you're getting into. That being said, one episode, and you'll wonder why you ever debated it. 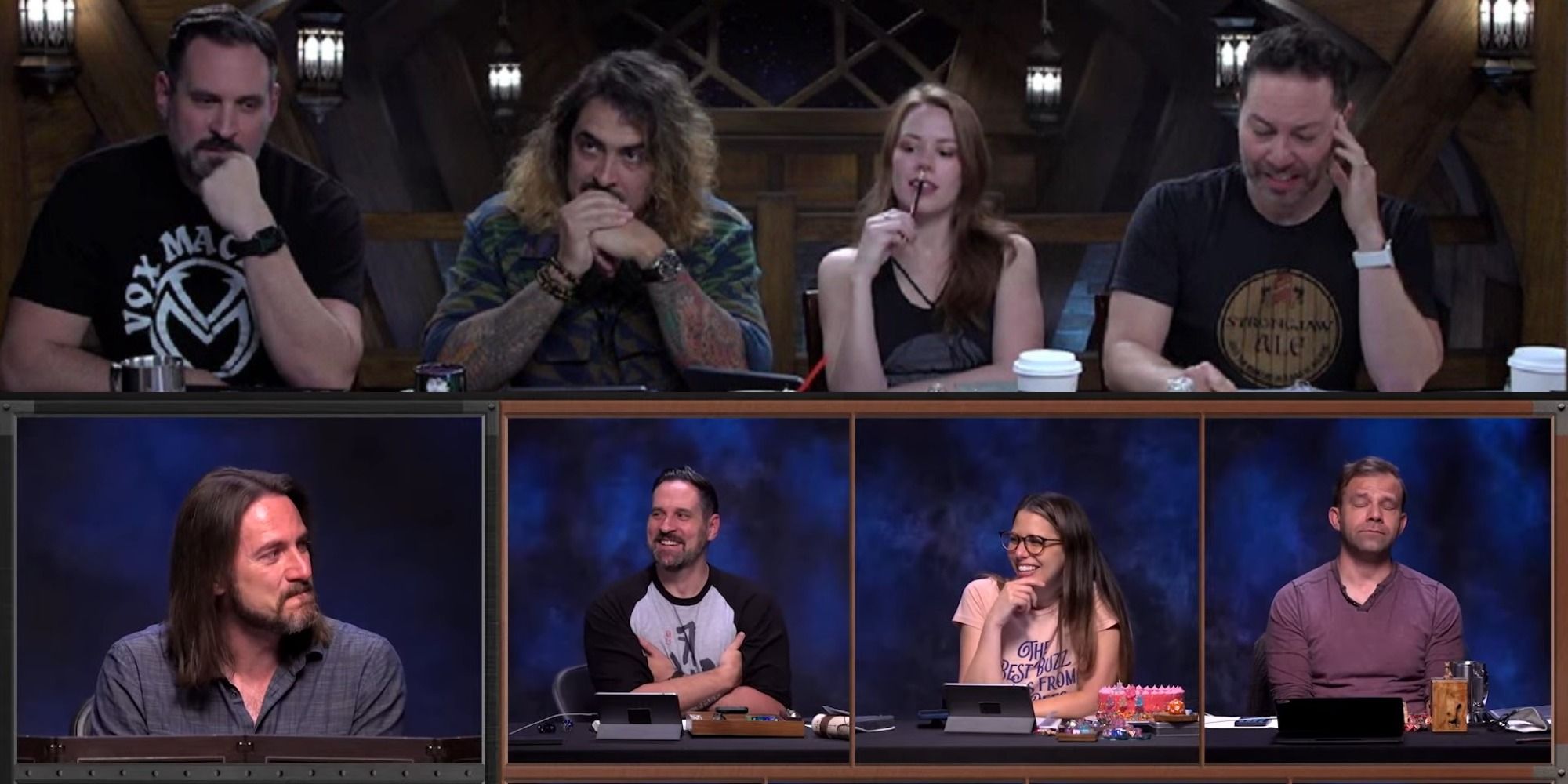 As soon as you get onto their YouTube page or Twitch it's clear that if you want to watch all the seasons or even just one of them, you have a lot of catching up to do. After all, there are 115 episodes in campaign one, 141 episodes in campaign two, and campaign three is still going, with a new episode every week.

All this is certainly a commitment but once you get into the campaign and its characters, that time will fly by. Most people will watch little bits whenever they have the chance, however, if you're the dedicated type, why not try a marathon? It may take a few weeks but this show is worth it.

6 The Comedy Is Threaded Throughout The Show 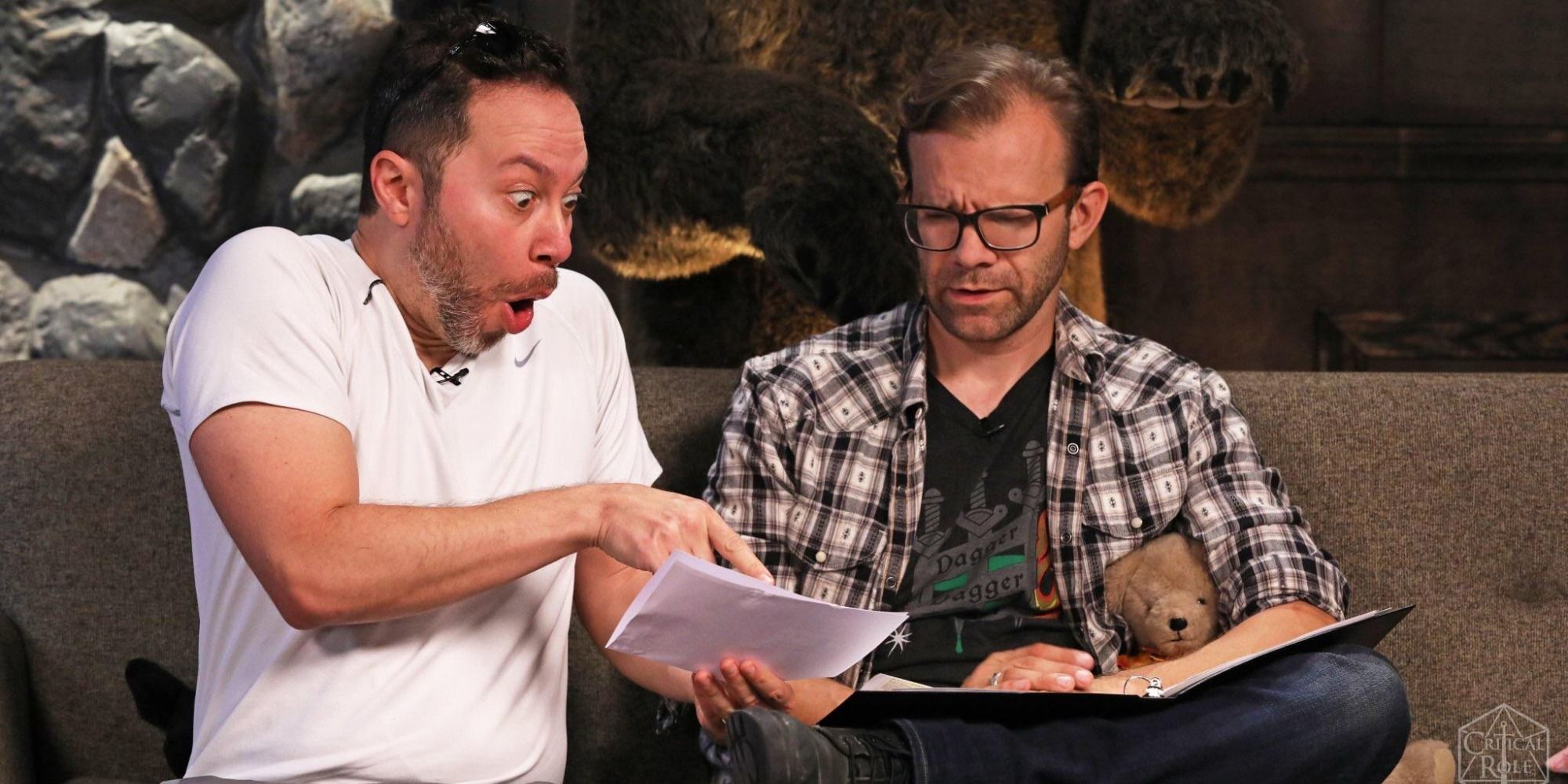 It's worth mentioning if you haven't seen anything about Critical Role, but the cast itself is full of star-studded voice actors who seem to have a second job as comedians with the way they play their characters and the quick one-liners that come out of their mouths throughout the show.

Sam and Liam's friendship is a comedy show on its own. They are just hilarious together and produce some of the funniest moments in every episode. That being said, every other member of the cast is hilarious. You'll find yourself laughing out loud on more than one occasion during any of the campaigns.

5 Sam's Skits Are A Great Opener 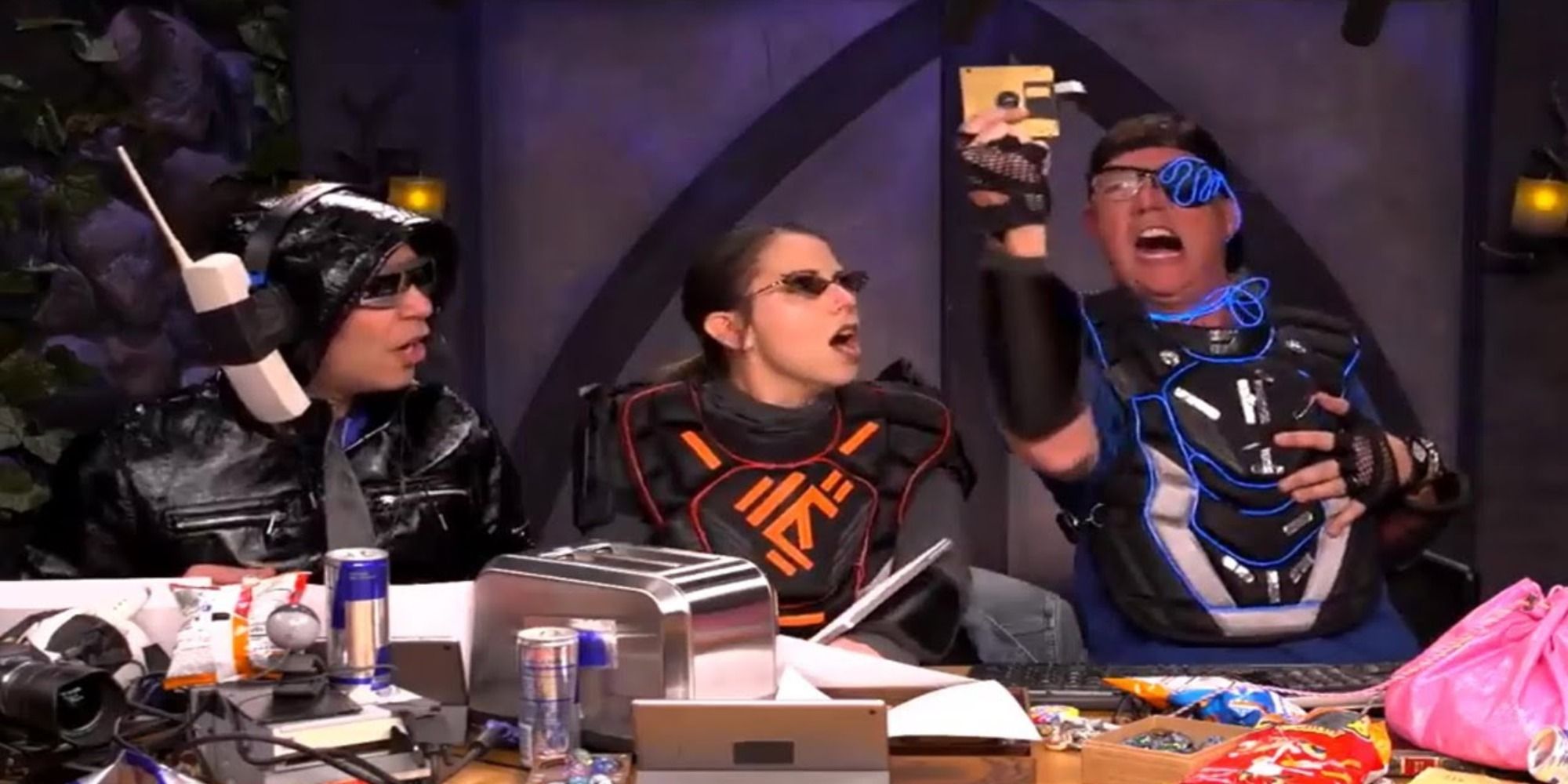 While every cast member is undeniably funny, many fans tune in as early as they can just to watch Sam try to promote a new sponsor in the funniest way he can. Every session he comes up with a new skit or joke to tell everyone what they're sponsored by or where certain cast members are that night if they can't make it.

For most shows you tend to skip the intros to get straight into the main content, after all, you've seen the same intro before. With Critical Role, however, you'll be laughing before you even get into the campaign. It's fantastically creative, funny, and a wonderful start to the session.

4 The Roleplay Is Excellent 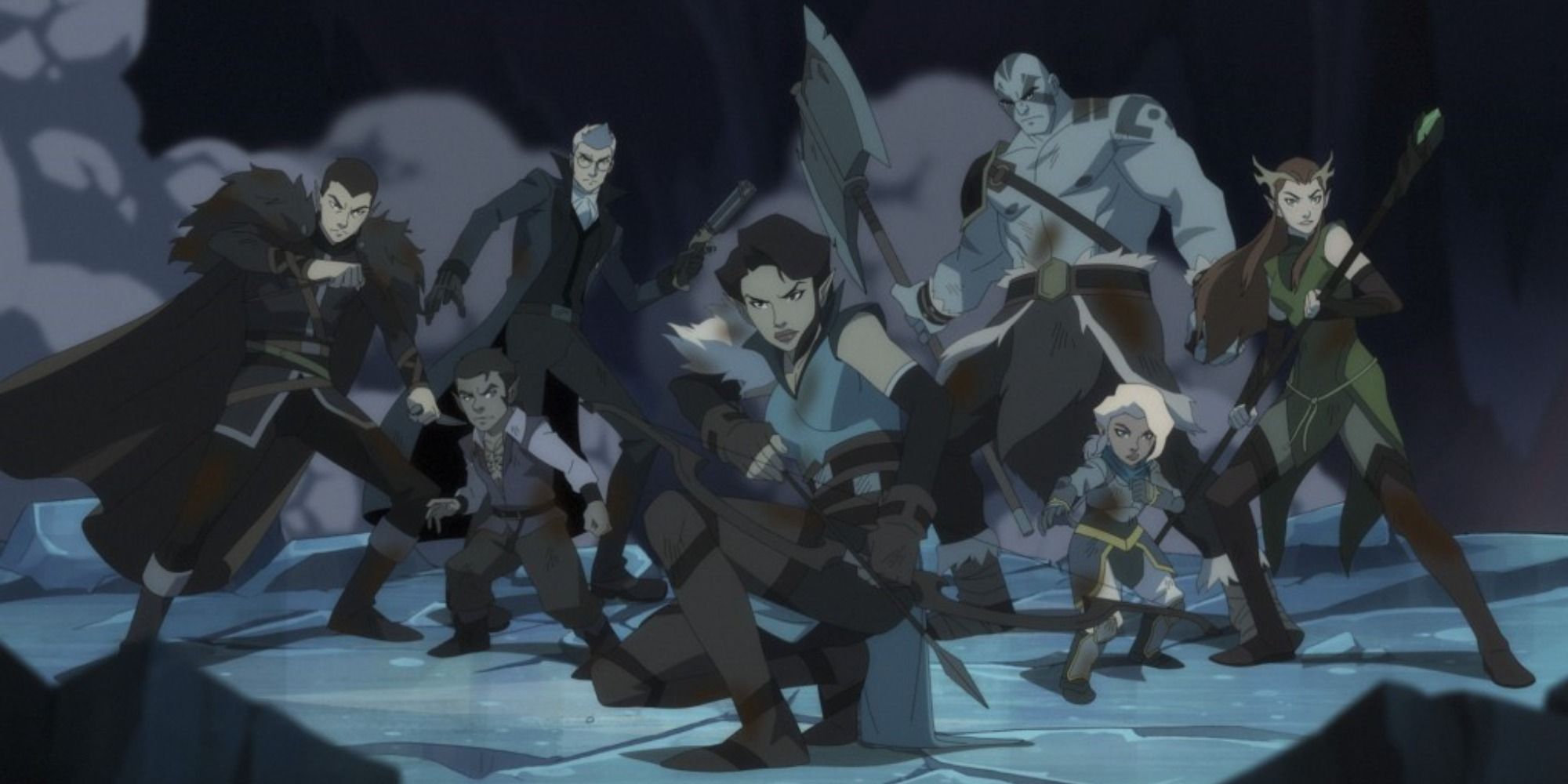 Since this group do what they do as a job, you'd expect the roleplay to be of some incredible quality. You won't be disappointed. Listening to Critical Role while they roleplay their way through a scene is almost like having a movie in your head.

Matt Mercer manages to flawlessly flick between the tough female Gnome warrior and the small, shy halflings within seconds, allowing for a flowing, often hour-long element of conversation that perfectly moves the story forward while keeping both the players and the fans immersed. It's truly amazing.

3 The World Is Incredibly Detailed 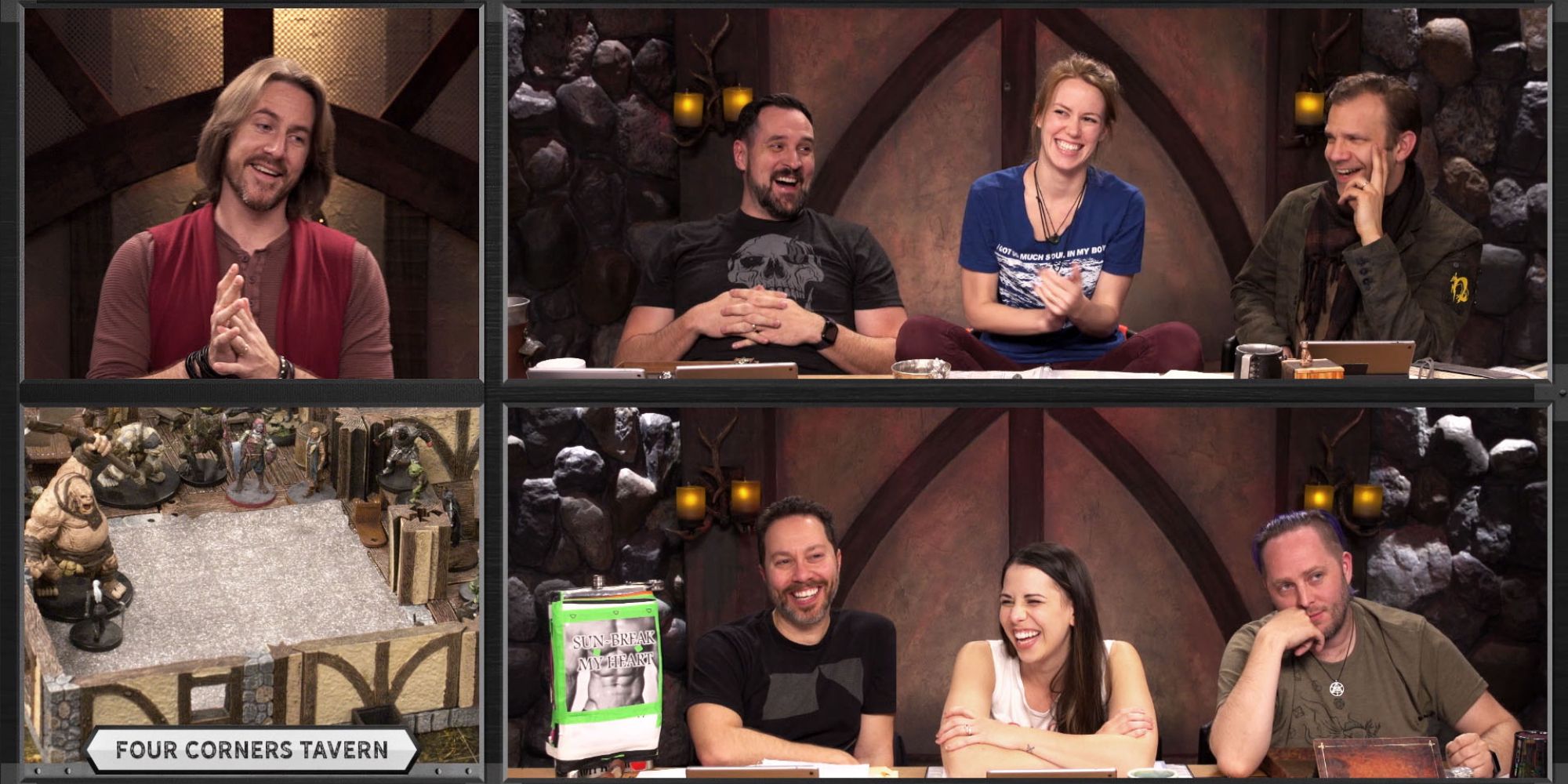 The only reason the roleplay can be as fruitful as it can be is due to the plot. The world Matt Mercer has created for each campaign is beyond impressive. You often get to bear witness to the players asking a question about the world they live in that no one would have thought of while planning, but Matt always has an answer. Every town they visit has a list of shops, NPC's, storylines, and links to the characters' backstories.

All this and the amount of love and care Matt Mercer puts into his campaigns allows for fantastic roleplay and a vision that's transferred through everyone's mind. He comes up with incredibly gripping stories that are only made better by the involvement of the cast themselves.

2 It's A Wonderful Introduction To D&D 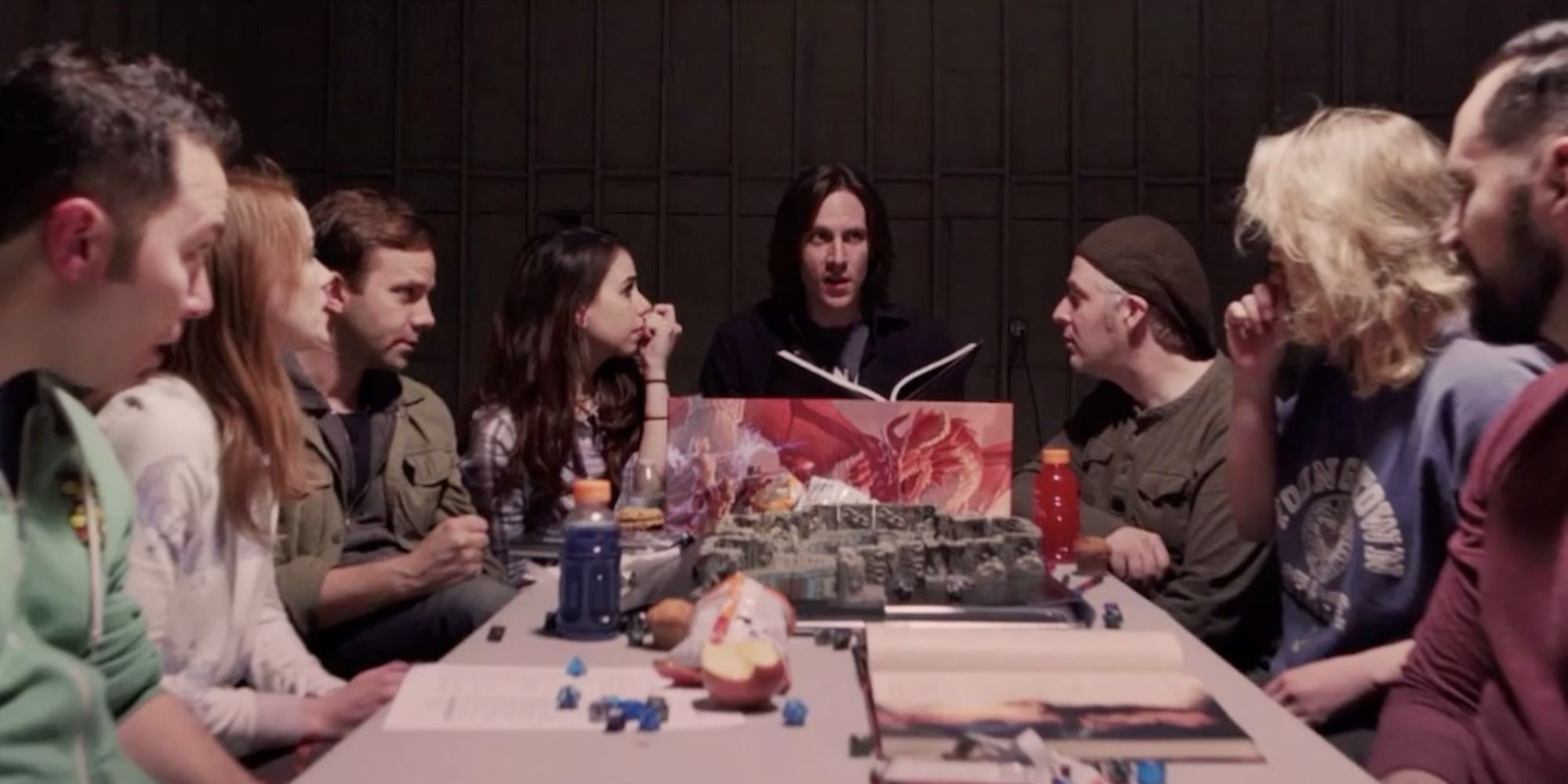 If you've never played Dungeons & Dragons before, watching this show is a wonderful introduction as to how good this game can really be. However, it's worth mentioning that there's such thing as having too high of an expectation. At the end of the day, Critical Role is filled with very skilled voice actors, a fantastic crew behind the scenes, and the time and money to create what they do. While its core may be a bunch of friends playing Dungeons & Dragons, it's still a show, so you shouldn't go into your own sessions expecting the same.

That being said, if this is your first introduction to D&D, you'll end up loving any version you play. Just go in with an open mind and a love for rolling dice and your party will end up having as much fun as the players in Critical Role do. 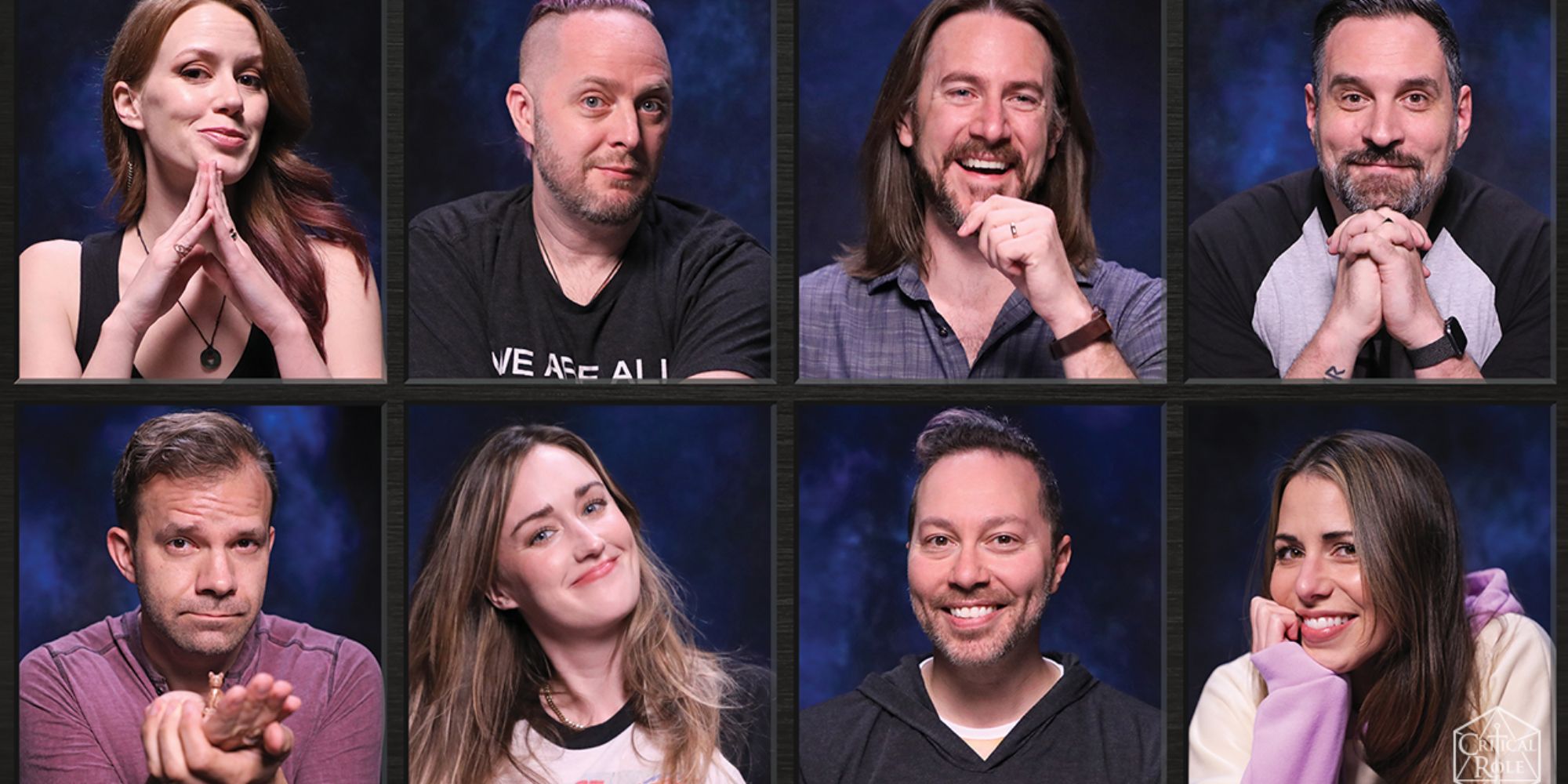 It's not just about the campaigns available to watch. Sometimes you don't really want to get into a 140 episode-long campaign, sometimes all you want to do is delve into a quick story with just as much character-building, world-loving heart as any other episode. This is where the one-shots come in.

If you love playing Elden Ring, Elder Scrolls Online, or just miss watching older campaigns and need to know what the characters are doing, then there's a one-shot for that. You'll get to see the likes of Marisha or Liam, or anyone else in the cast DM a wonderfully funny story about Trinket the bear, or the search for Grog. They're well worth watching if you want to try the show out before committing to a whole campaign.