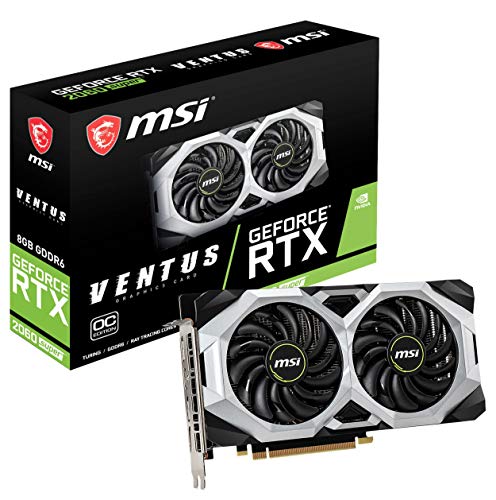 Mojang is partnering with Nvidia to add full-blown path tracing to Minecraft. While most of the RTX-compatible modern games released thus far only enable one or two real-time ray tracing effects—such as global illumination or real-time reflections—fully path-traced games use ray tracing for all lighting effects. It’s very computationally intensive, which is probably why it’s only been enabled in a pair of old-school games so far: Quake II RTX and soon Minecraft.

Expect to see real-time ray tracing appear in beta preview form in 2020, Mojang says. You’ll need to turn on an “Optional graphics with RTX” in the game’s settings.

While Mojang’s partnering with Nvidia to enable path tracing in Minecraft, the feature is built atop Windows 10’s DirectX Raytracing API, and any future DXR-compatible GPUs will also be able to run ray-traced Minecraft. The feature adds a touch of stunning realism to the blocky world, albeit by tampering back some of its cartoony feel, as you can see in the video below:

“With ray tracing, nearly everything is visually improved. Lighting is upgraded to real-time global illumination, enabling light to realistically illuminate blocks and buildings as the world is modified. Emissive blocks like Glowstone and Lava can illuminate environments, along with other dynamic game elements. Water, glass and other reflective surfaces show accurate real-time reflections, mirroring their surroundings. Shading and shadowing gain lifelike accuracy. Clouds, fog and other atmospheric effects naturally change the look and feel of the world. Blocks gain extra depth and detail from normal maps, enabling shadows, lighting, specular reflectivity and ambient occlusion to further increase their fidelity and appearance. And on it goes, because the entire game is enhanced with raytracing.”

You can find several comparison screenshots with RTX On and RTX Off in Nvidia’s announcement post. The YouTube video embedded above also includes a quote that may speak directly to the Super Duper Graphics Pack’s demise: “Working with Nvidia…has been incredible. It has allowed the team here to focus just on Minecraft the game, and Nvidia has focused on the underlying technology for ray tracing.” 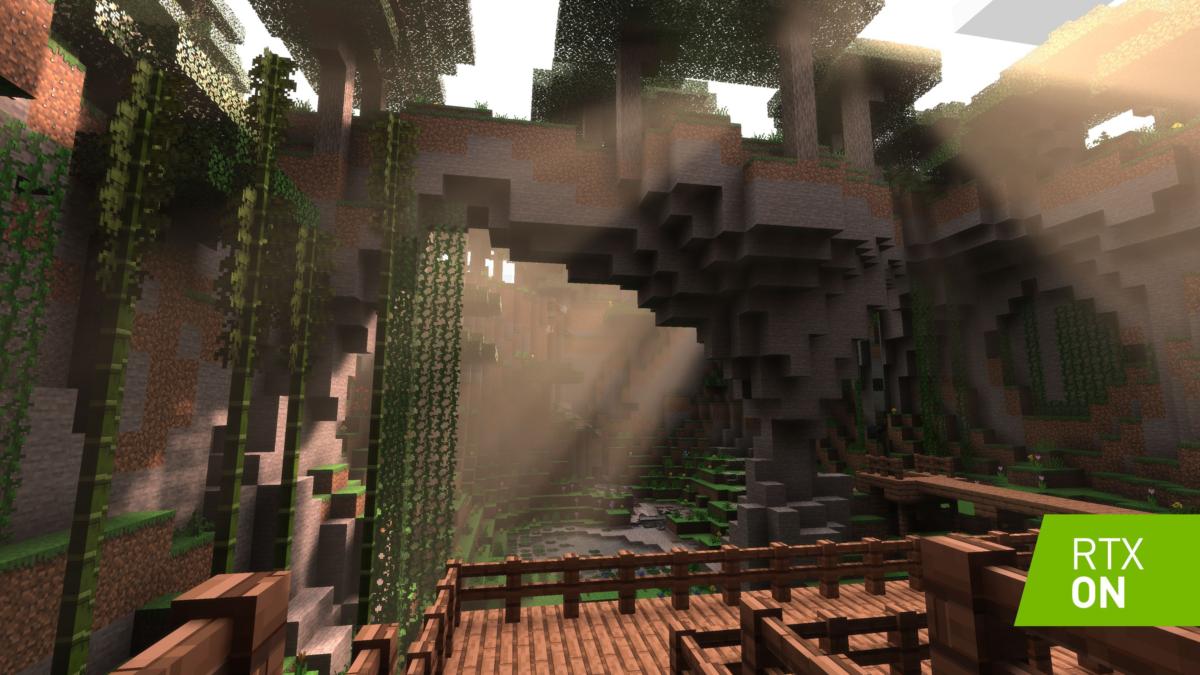 Of course, you’ll need both the Windows 10 Edition of Minecraft and an Nvidia GeForce RTX graphics card to wade into these blocky ray traced worlds. What if you’re playing on other platforms or hardware? Mojang’s post also proclaims that the “Bedrock” edition of Minecraft is moving to a new engine dubbed “Render Dragon,” which is a pretty spectacular pun. The details, however, are vague:

“It featured edge highlighting and new lighting techniques, which is just the start of the visual and performance upgrades we’re planning to make with Render Dragon. Render Dragon supports a range of graphics features, depending on what your device is capable of. Not all devices will support ray tracing, but we will have some graphics enhancements on most devices.”

Reading between the lines (and lack of screenshots), it sounds like the visual upgrades coming to other platforms won’t be as significant as the ones enabled by the ray tracing patch for PCs. Still, any improvements are welcome—and the millions of people playing Minecraft around the world clearly aren’t in it for the graphics anyway. 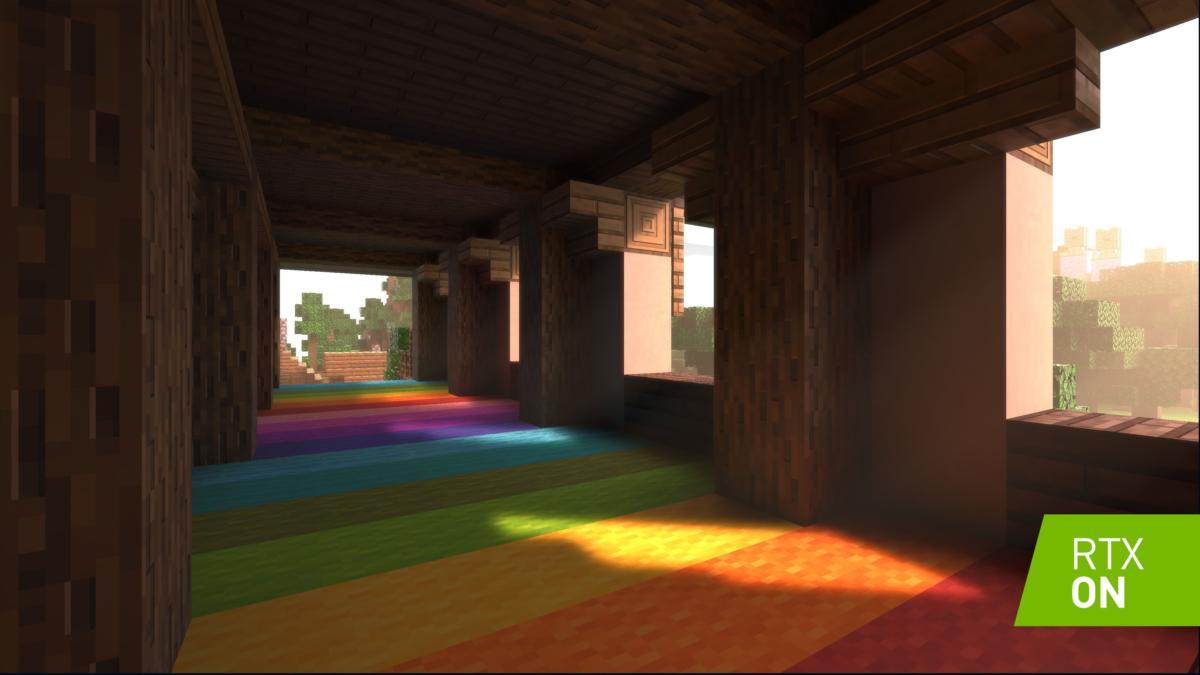