After years of toiling away on Call of Duty map packs, the once prolific Raven Software will be semi-returning to making proper single-player games with Call of Duty: Black Ops Cold War. In a long preview posted on IGN today, the publication revealed that Treyarch has enlisted the help of Raven to develop the lastest campaign mode to ensure it’s the best the series has ever seen.

This normally wouldn’t be that big of a deal, but Raven Software is one of the more prominent developers from the golden days of FPS titles. Starting off with Heretic all the way back in 1994, the company had a stable of classic titles that eventually resulted in Star Wars: Jedi Knight 2 – Jedi Outcast. While a long-winded title, it’s still the absolute best Star Wars game on the market and one of the greatest shooters of all time.

After things went a little south with both Quake IV and Singularity -which are decent games, mind you-, Activision shifted them over to Call of Duty DLC and that’s where the company has been for the past decade. At long last, everyone will be able to flex their creative muscles and give jaded Call of Duty veterans a reason to get interested. 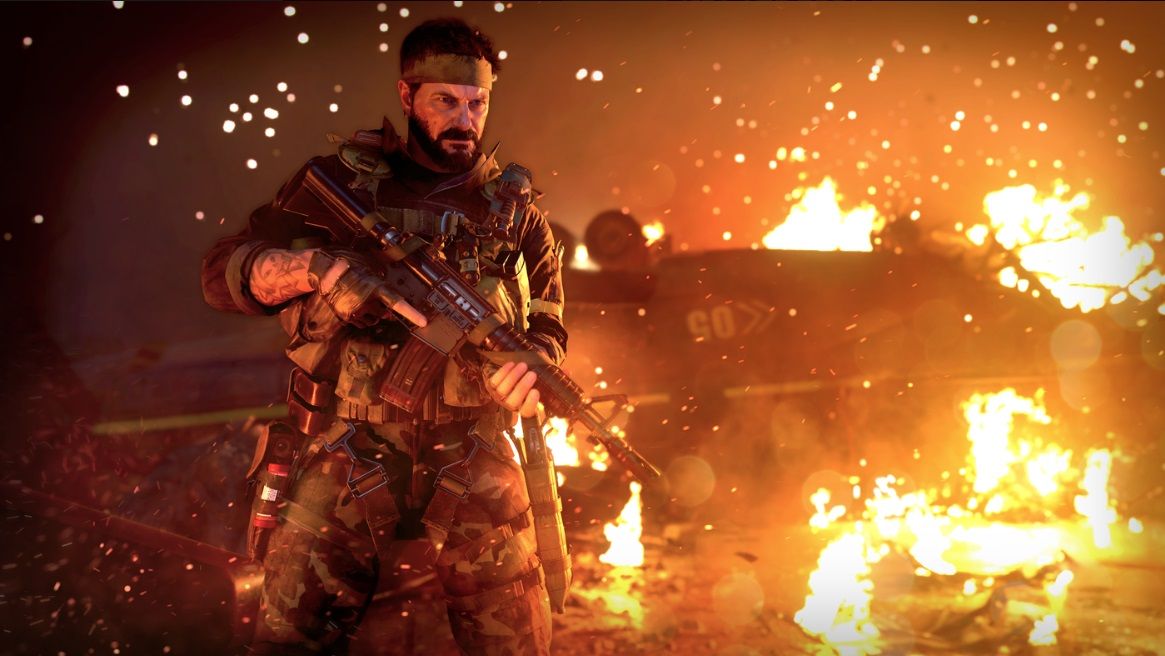 As for plot details, Cold War will serve as a direct sequel to the original Call of Duty: Black Ops. We’ll see the return of characters like Mason, Woods, and Hudson, as they battle through the shady politics of the Cold War era and assist the new player-created character on their mission. It might be a little cliched, but I’m all for Raven finally getting to do what it does best.

As with the other info we learned today, Black Ops Cold War will be releasing on PC, PS4, PS5, Xbox One, and Xbox Series X. The visual fidelity will obviously be much higher on next-generation devices, but there doesn’t seem to be anything specific to this new game that will entice you to upgrade. If we can see a return to the smooth 60 FPS playback that Call of Duty is known for, I’m all on board with those next-gen ports.