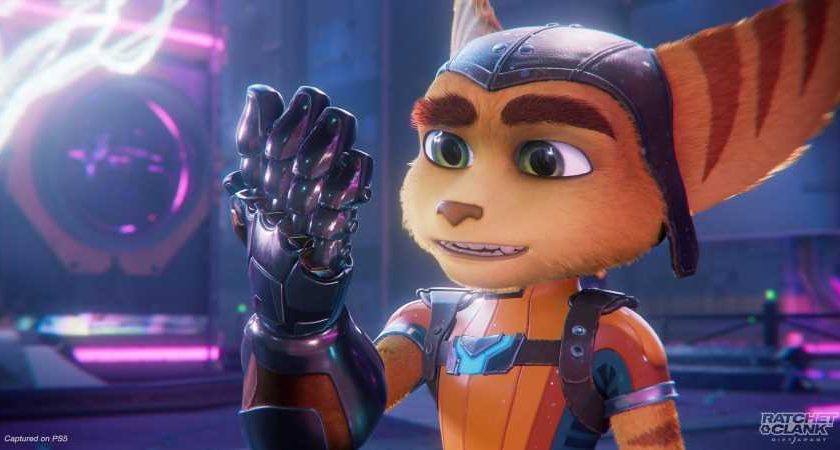 This information comes courtesy of PlayStation Game Size, who Tweeted out the game’s file size, revealing that it comes to just a little less than 50 GB. The account has previously revealed file sizes for games like Returnal, so it seems that their information is reliable.

Although 40 GB is a pretty standard game size, this is actually pretty impressive considering the game’s high-fidelity graphics and range of PS5 features. Not only is it displayed in 4K resolution at 60fps, but it also features ray-tracing so small you have to use the game’s photo mode in order to see it.

Condensing all of that detail into a 40 GB game is pretty impressive, especially considering Rift Apart is called a “full-length” adventure. How long that length is hasn’t been made clear yet, but the file size being so small is still very impressive. For reference, the PS4 release of Ratchet and Clank came up to 26 GB, and Insomniac’s last PS5 game, Miles Morales, totalled at 39 GB. Both of those games featured over 20 hours of gameplay at least, so Rift Apart is looking pretty sizeable.

PlayStation Game Size also reveals that players who have pre-ordered Rift Apart will be able to start pre-loading the game on June 4, a week before the game’s full release on June 11.  It’s also important to note that the current size doesn’t include any day-one patches that might come to the game. It’s not been announced whether or not a patch will be coming at launch, but most games end up having some optimisation on the first day.

Prior to the game launching next month, Insomniac Games has released a ton of information about the game, including the fact that they hired Thor Ragnarok’s composer for the game to make it sound like Ragnarok. It also revealed that Rivet and Ratchet are technically the same characters but from alternate dimensions, with other alternate characters also being featured in the game.