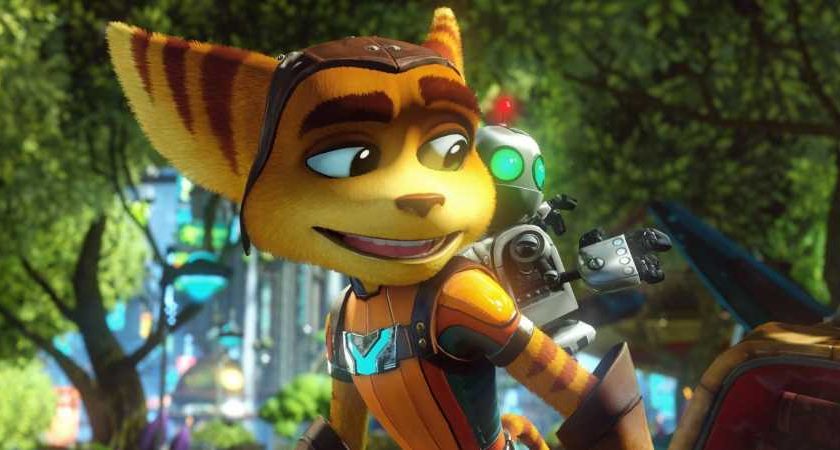 Ratchet & Clank 2016 will soon be playable in 60fps on PS5, thanks to an update arriving this April. The title is currently available for free as part of Sony’s Play at Home initiative – although the promotion ends March 31 at 8pm PT.

Insomniac broke the news on Twitter earlier today, while also reiterating today is your last full day to permanently add the game to your collection for free.

“Ratchet & Clank (2016) will be playable in 60 FPS on PS5 after a new update in April,” reads the announcement. “As part of the Play at Home campaign, download the game for free now through 3/31.”

Insomniac did not announce a specific release date for the April patch.

Ratchet & Clank 2016 is a remaster of the original game from 2002, featuring improved visuals, some new weapons, and the same iconic storyline. If you’re yet to play the hit game, now is a perfect time. Ratchet & Clank: Rift Apart is gearing up for a launch later this year, and the 2016 remaster is a great way to get reacquainted with the lovable Lombax and his robotic sidekick.

To check out Ratchet & Clank 2016 for free, head over to the PlayStation Store where you’ll find it on sale for its new promotional price. 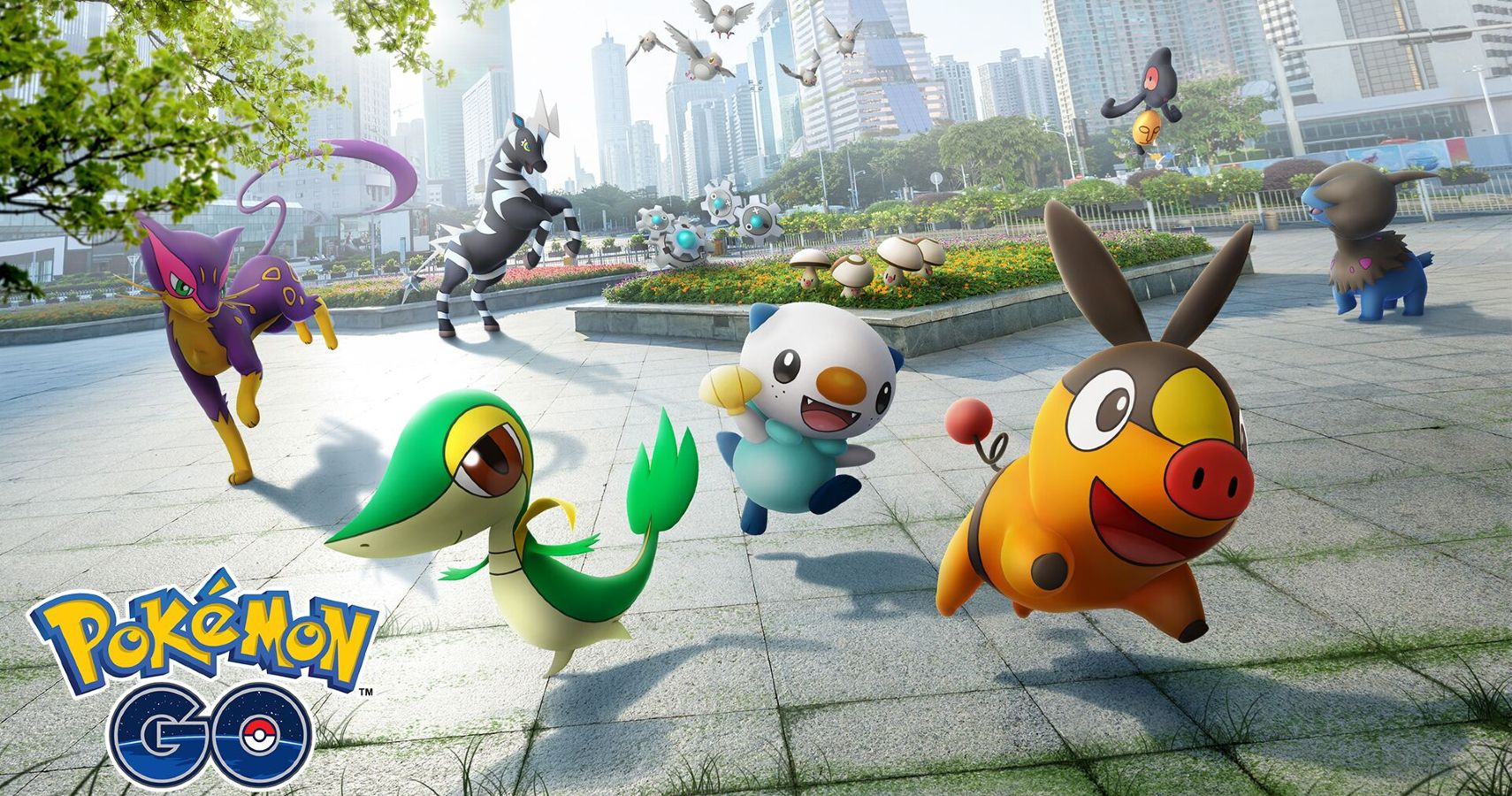