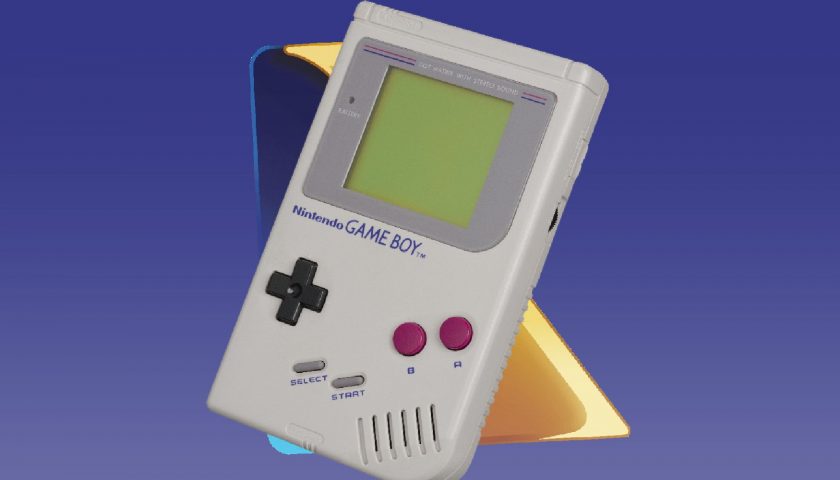 Rare is an iconic studio responsible for making some of the most influential games of the past 40 years. However, before it focused on games, Rare had a big hand in developing video game hardware and almost went toe-to-toe with Nintendo's Game Boy.

The handheld console Rare revealed to others in the industry was called the Playboy. The Playboy would never see the light of day beyond the time it was shown off at a trade show for a number of reasons. However, what appears to be the only Playboy in existence has found its way out into the world more than 30 years later.

As reported by Time Extension, the Playboy is currently on display at the Retro Computer Museum in Leicester. Current Rare employee Pete Cox has allowed the RCM to borrow the little piece of video game history. Paul Machacek, one of the minds behind the Playboy's creation, previously revealed he believed the console was lost forever, and is amazed to see it show up all these years later.

“I have no idea where you got this from but yes, this is the thing we built in 1989 to show to Nintendo,” Machacek tweeted in reply to the news that the Playboy had been discovered. That's right, Rare had been working with Nintendo a lot and the Playboy was originally supposed to be a joint effort rather than a competitor. However, at the show where Rare intended to show Nintendo the Playboy, the company unveiled the Game Boy.

The reveal that Nintendo already had a pretty great handheld console of its own in the works brought Rare's Playboy project to an end. That the console had been dubbed the Playboy was probably reason enough to believe the project might never get off the ground. Rare would eventually team up with Nintendo officially in the 1990s and now remains a Microsoft-owned studio after it was bought by Xbox in 2002.