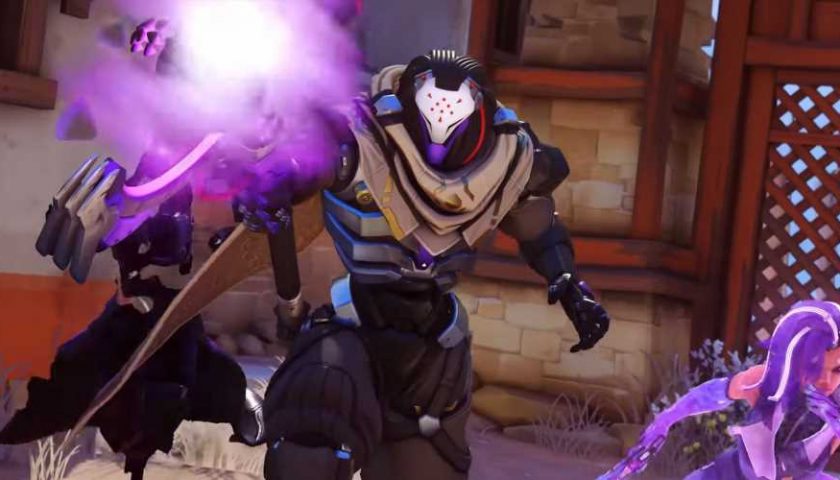 Ramattra's gameplay trailer yesterday gave us a glimpse into how the new tank could shake up the meta – and he's already looking pretty goddamn strong. However, even before we know how to counter him, fans are pretty sure they already know one of the impacts he'll have on the game: making Doomfist even more useless.

In the replies to a thread on Ramattra's abilities, many have noticed that he seems a lot like Doomfist, only better. This is due to his pummel ability, which, unlike Doomfist's punch, also reduces the amount of damage he takes from the front. He also has a bunch of other powerful moves on top of this, seemingly making him much more versatile.

"Jesus, it’s everything Doomfist wished he was," says Reddit user Nowayman1414. Even his mains fans agree: "As a Doomfist player, I might [want] to reconsider my choice of main," replies ElderSkyrim.

"Blizzard gave him better versions of Doomfist abilities before buffing Doomfist," says Independent_Skill756. "He's doomed to be like Symmetra now where Blizzard just gives up." ​​​

However, not all players are in agreement. Some see more similarities between Ramattra and Orisa's old build, as he also has the ability to launch a shield that protects himself and the team. Others also feel that the comparisons between Ramattra and Doom are exaggerated, as the latter's main draw is his mobility, something the monk seems to lack. Still, I think anyone who's had a Doom on their team can vouch for the fact that his being able to move around fairly quickly doesn't help the team all that much.

We'll be able to see how much Ramattra shakes up the meta when he's added to the game December 6. Unfortunately, unless you have the paid battle pass, you'll have to level up to tier 55 to unlock him.