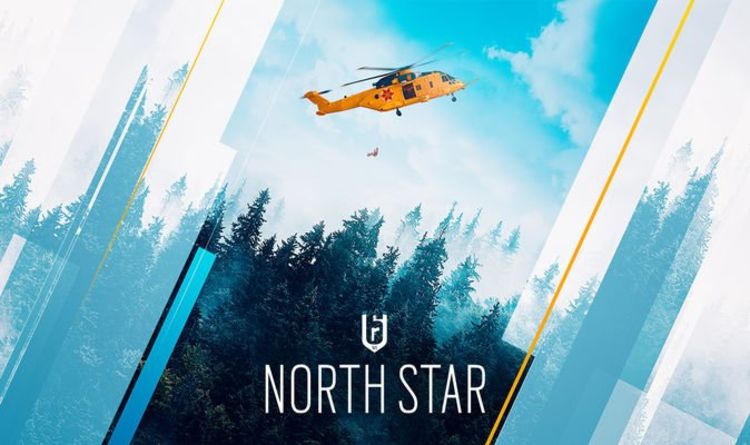 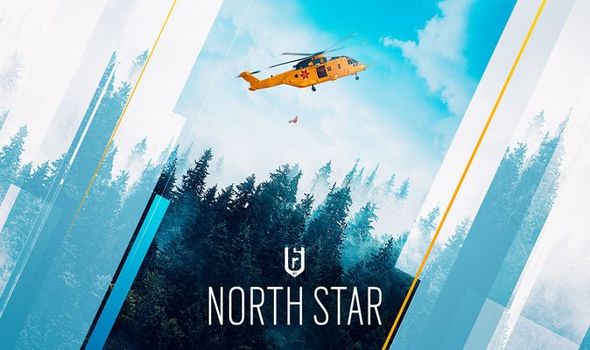 The North Star update is kicking off today, with the new Rainbow Six Siege season promising a brand new operation and map rework.

Thunderbird will be taking centre stage and is expected to prove very popular during Year 6 Season 2.

Unlike other new operators recently launched on PS4, Xbox One, PC and next-gen consoles, Thunderbird will offer some invaluable tech that could change the flow of a game.

A defender lacking armour but offering the most speed; Thunderbird will also boast something new called a Kona Station.

The Station has some important healing properties, and it will be interesting to see how it works with Thunderbird’s Nitro Cells and Impact Grenade.

When deployed on the ground, the Kona Station acts as a safety point for injured and downed Operators.

All they have to do is approach the device, and the Kóna Station automatically boosts the Operator’s HP or offers a revive.

Her official description adds: “When Nomad first brought Specialist Mina “Thunderbird” Sky to our attention I wasn’t surprised by her recommendation. Sky is an accomplished medical officer, aviation mechanic and pilot.

“She seems to have the necessary drive, training and temperament to meld with Nomad’s team. I was, however, surprised that this was the first I have heard of her.

“Had it not been for Sky’s medical training Nomad may not have survived the incident in the North. I wonder if that encounter inspired Nomad to welcome the friendship of a hunter like Specialist Frost.

“Given her background I feel that Frost and Sky would have much to bond over. Family is clearly important to Sky, and that goes beyond immediate blood ties. The Nakoda community had as big an influence on and hand in raising Sky as her parents. The knowledge passed down is not solely a history but a heritage to be practiced and preserved as a way of life.”

Ubisoft has also confirmed that the Favela map is being reworked, with the two main entryways on Favela’s roof being preserved.

However, the rest of the map, including the overall structure of the main building, has been completely remade, so players will get to experience a virtually new location that retains the same theme as the original Favela.

WHEN IS THE NEW SEASON OF RAINBOW SIX SIEGE STARTING?

Developers Ubisoft has confirmed that the new season of Rainbow Six Siege has a release date set for Monday, June 14.

And while it will be a unified launch across PS4, Xbox One, next-gen consoles and PC, the dev team are expected to release the new update in hourly intervals.

For now, we have not been given a set release for when Rainbow Six Siege – North Star will be available to play yet.

But the good news is that we should find out more in the coming hours, before the next patch is launched.

Previous R6 patches have gone live in the early afternoon in the UK, with the schedule used for Crimson Heist including PC being updated at 2pm BST, Xbox at 3pm and PlayStation at 4pm BST.

Ubisoft has also confirmed that R6 Crossplay is being worked on for later this year, although it won’t be ready for today.

On June 30, Rainbow Six Siege will launch on Stadia, and from this date, players on PC, Stadia, and Amazon Luna will be able to queue for matches together and have unified account progression across those platforms.

It won’t be until early 2022 when players on Xbox and PlayStation platforms will be able to team up and face off as crossplay comes to consoles, and cross-progression launches across all platforms.

Expect more news on Rainbow Six Siege crossplay in the coming weeks for all platforms.