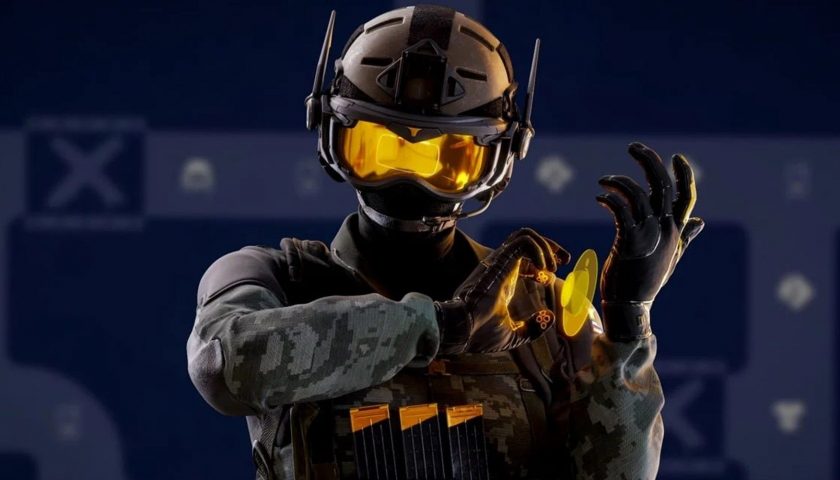 Midway through June 2021, Ubisoft confirmed plans to roll out crossplay and cross-progression on consoles for Rainbow Six Siege. 18 months later, those plans are finally coming to fruition, just in time for the final season of the game's seventh year.

Ubisoft's 2021 crossplay and cross-progression plans included PC, Stadia, and Luna, platforms on which both features were previously added. As reported by Eurogamer, PlayStation and Xbox will finally be getting in on the cross-platform fun from December 6. That means players will finally be able to play with friends regardless of the platform they use, and progress and currency will be able to move between platforms as players will be able to access their accounts on all platforms.

PlayStation and Xbox crossplay for Rainbow Six Siege was actually promised in “early 2022” when that initial announcement was made 18 months ago. Better late than never, of course, but if you want to play with your Stadia buddies, you best make the most of the time you have. Stadia will be shutting down In January. The cross-progression update also arrives just in time for Stadia players to transfer their accounts to a new platform if they can.

The final season of Rainbow Six Siege's seventh year isn't all about being able to play with others on different platforms. The new season, which has been dubbed Operation Solar Raid, will also introduce a new operator. Defender Solis will have a P90 or an ITA 12L and an SMG-11 as her secondary weapon. The new season will also introduce a new map and an overhauled ranked system.

A large chunk of Rainbow Six Siege news in 2022 has been dominated by crossover characters. Rick & Morty, which players weren't all that enamored with, and Kazuma Kiryu And Kaoru Sayama from Yakuza. Ubisoft also made the penalty for reverse friendly fire more severe earlier this year.