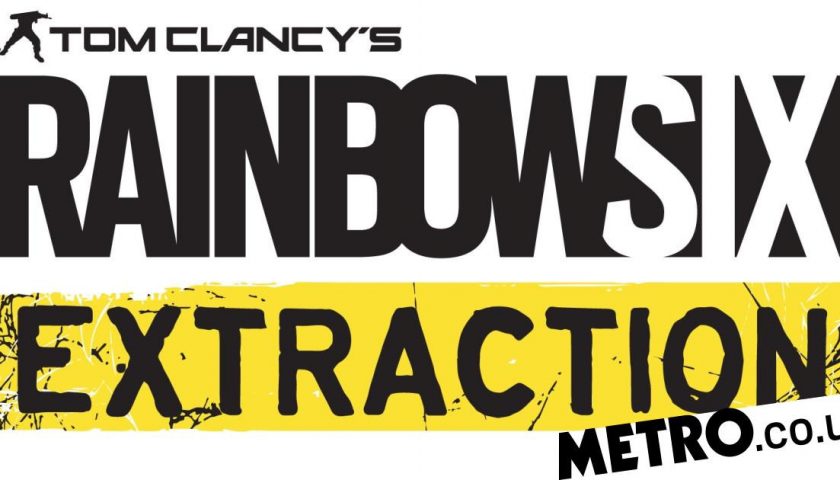 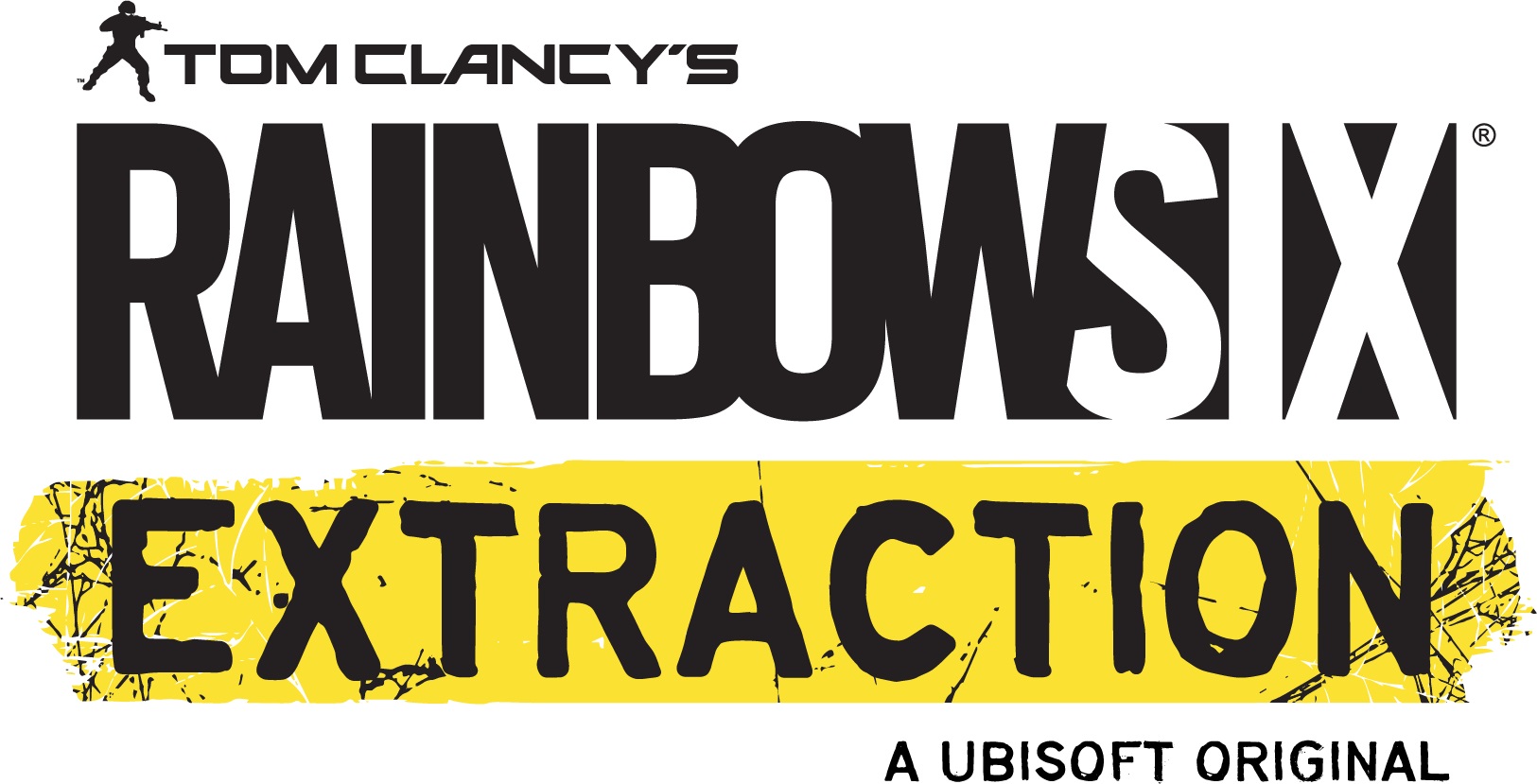 After apparently being renamed once already, Ubisoft has settled on its new Rainbow Six game being called Rainbow Six Extraction.

It was impossible for Ubisoft to predict that Rainbow Six Quarantine’s name would become a tad insensitive the year after it was announced. But the pandemic-induced delay meant it had time to come up with a new name.

For a time, it was commonly believed that its new title would be Rainbow Six Parasite, to reference the mysterious parasite enemy you’ll be fighting in the game. Instead, the publisher has announced that it will be called Rainbow Six Extraction.

A brief CGI trailer has also been released, showing what is no doubt the alien parasite in question rapidly spreading throughout some sort of research facility.

Aside from that, Ubisoft adds that a full reveal for the game will be shown at its Ubisoft Forward presentation during E3. As a reminder, the presentation properly kicks off on Sunday, June 12 at 8pm BST.

Fighting aliens is certainly a radical change of pace for a Rainbow Six game, but leaked footage shows that the game’s not too dissimilar to Rainbow Six Siege, featuring some of the same mechanics and even a couple of Siege’s characters.

It appears to be inspired by Siege’s Outbreak event, where players form teams of three to combat enemies infected by some sort of virus. Unlike Siege, Extraction is clearly going for more of a PvE focus than pitting players against each other.