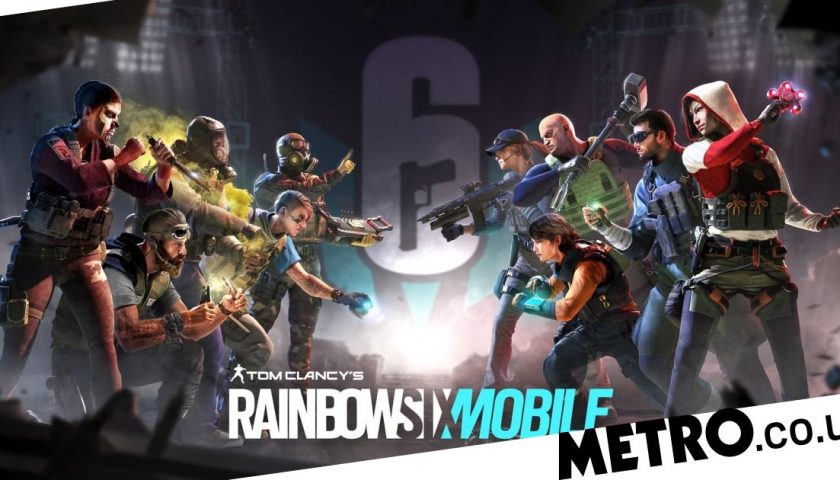 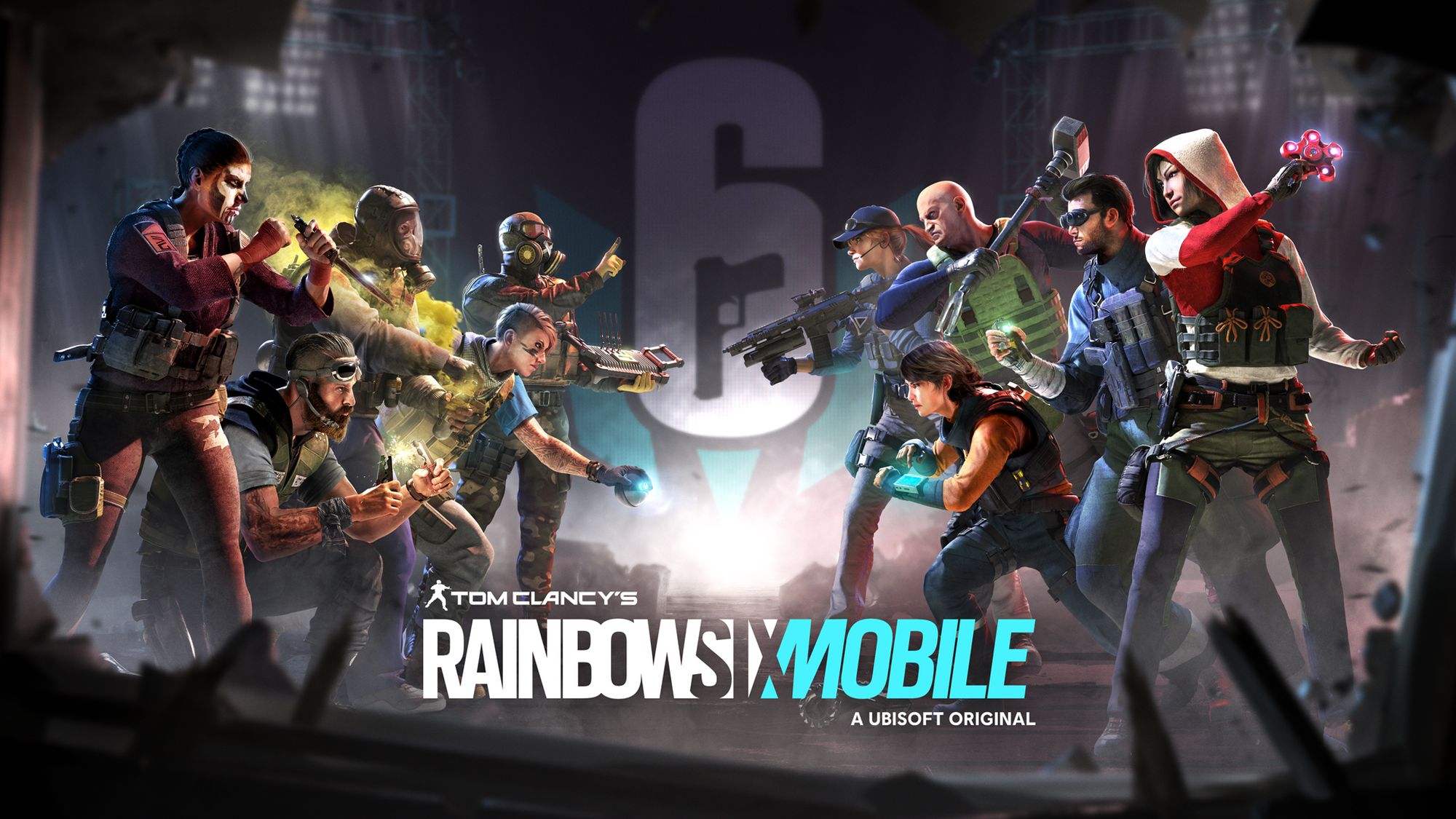 Rumours of a Rainbow Six Siege mobile game have been proven correct, although the official announcement doesn’t use the Siege name.

The main mode of Rainbow Six Mobile is called Attack vs Defense and involves 5v5 matches, where defenders get to barricade entry points and set traps and attacks have to use drones to scope out the map and then breach destructible walls, floors, and ceilings.

In other words it’s Rainbow Six Siege on a touchscreen, although the weird key art above does look more like a Mortal Kombat game than a serious military shooter.

To underline the links between the two games, Rainbow Six Mobile will reintroduce iconic maps from Rainbow Six Siege, such as Bank and Border.

It will also add popular PvP game modes such as Secure Area and Bomb, as well as unspecified exclusive modes.

The operators confirmed so far are also all from Siege, including attackers Ash, Sledge, Twitch, Thermite, and Hibana, plus defenders Caveira, Bandit, Smoke, Valkyrie, and Mute.

A release date hasn’t been announced yet but if you want to be part of the beta you can sign up at the official website.

Although it was already leaked before today’s announcement, Rainbow Six Mobile is part of Ubisoft’s ongoing attempts to focus on new live service and mobile titles.

So far, they haven’t had much success with either but since the now seven-year-old Rainbow Six Siege is still as popular as ever that’s likely to change now.