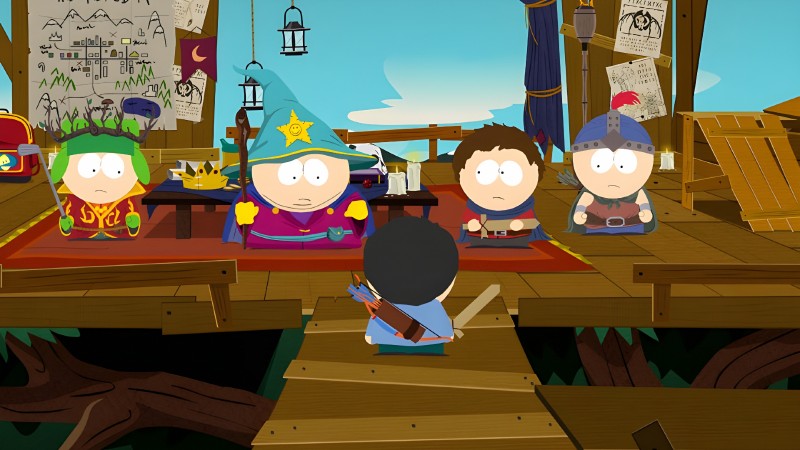 South Park creators Trey Parker and Matt Stone revealed last August that a new South Park game is in the works alongside “several spinoff movies” and more, and now, we know what studio is developing that title.

Revealed on a Careers web page, Question Games, the team behind The Magic Circle and The Blackout Club, is working on a new South Park game and a job listing might hint at multiplayer. The listing also reveals that the game will be developed in Unreal Engine with an aim to release on “modern systems” such as PlayStation 5, Xbox Series X/S, PlayStation 4, Xbox One, and PC.

The requirements section of this listing reveals that multiplayer experience is a must for anyone who applies, which could hint that this South Park game could feature some kind of multiplayer. This would be especially interesting because both South Park: The Stick of Truth and South Park: The Fractured But Whole were single-player.

“Multiplayer Experience – Shipped at least one multiplayer game as a senior level designer or have equivalent relevant experience,” the requirements for the Lead Level Designer position read.

Are you excited to see what this new South Park game turns out to be? Let us know in the comments below!