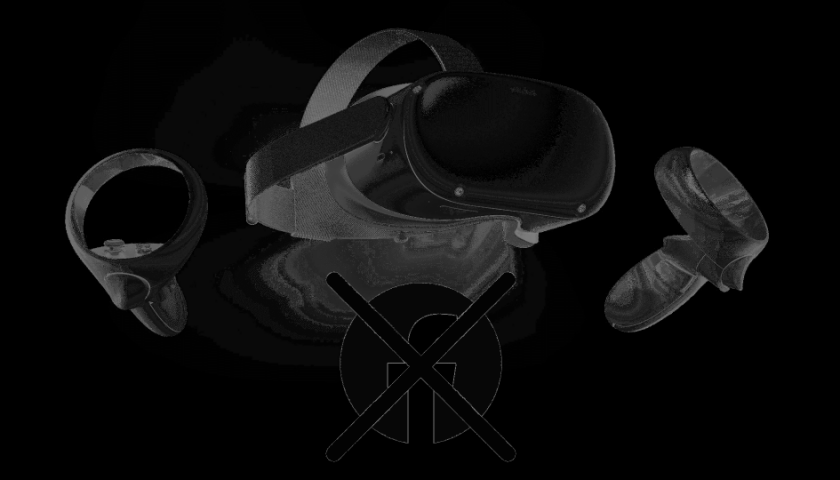 Meta accounts are purely for signing in, they aren’t social media account. But you still need to set up a ‘Meta Horizon’ VR social profile, formerly known as your Oculus profile. As with current Oculus profiles (or other platforms like Xbox Live and PlayStation Network) you have a username, profile name, profile photo, and avatar. Your Meta Horizon profile is visible to others in VR apps and when searching for you in the Oculus app or Quest social menu.

These changes come less than two years after the company imposed the requirement of a Facebook account in good standing for its headsets, starting with the release of Quest 2 in October 2020. Tying the use of a hardware device to the standing of a social media profile was a widely unpopular decision, and left some users with a paperweight.

At Connect 2021 in October, CEO Mark Zuckerberg announced: “frankly as we’ve heard your feedback more broadly, we’re working on making it so you can login into Quest with an account other than your personal Facebook account” by 2023. Nine months later, Meta is ready to deliver on that promise.