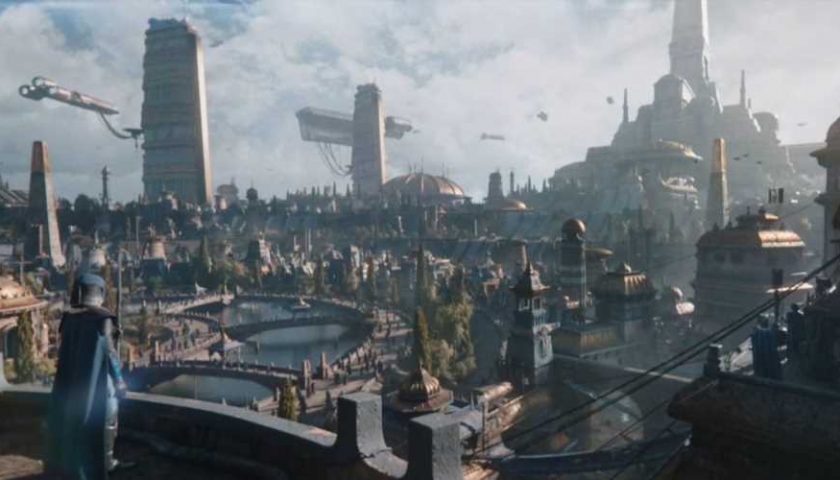 The rumours are true: David Cage is working on a Star Wars game. Star Wars Eclipse has just been revealed at The Game Awards, alongside a glossy cinematic trailer.

The developer behind Heavy Rain, Beyond: Two Souls and Detroit: Become Human is helming this ambitious project, in its first venture into the Star Wars franchise.

From what we can see, it will be set in the prequel era of films, so just before Darth Vader sets the galaxy down its dark path.

This gives the game a rich time period to explore. Far from the wild west we see in later periods, we see bustling cities and a strong Jedi Order.

When the reports first came out that Quantic Dream is helming a Star Wars project, opinions were certainly mixed. Many felt that the studio is a poor choice for a Star Wars game, given its previous work on less combat orientated games. True enough, this trailer definitely gives off the impression that this will be more character-driven. Although we get the mandatory shot of a lightsaber fight.

We have no gameplay to work from, but the trailer at least gives us an idea of the vibe Cage is going for. We also don't have a launch window, or even a confirmation of what platforms it will be on.