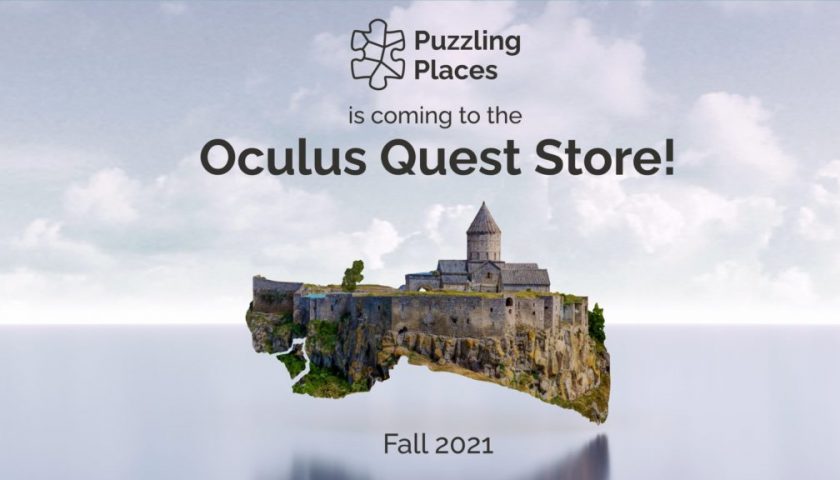 Puzzling Places will release on the Oculus Store for Quest later this year, making it the first announced app to move from App Lab to the official store.

Puzzling Places has had a storied history on Quest. It first released as an app only available through sideloading on SideQuest. Then when App Lab launched earlier this year, Puzzling Places was one of the first apps available on the service. The App Lab launch coincided with a huge update for the game, which added more puzzles to bring the total to 6 available in-game. The puzzles are 3D models of real life locations, captured with photogrammerty and split into pieces for puzzles that range from 20 to 200 pieces in size.

App Lab was launched in February this year, as a method for users to easily install Quest apps that are not available on the official Oculus Store. While this was possible with sideloading and programs like SideQuest, those methods required registering as a developer and a few more setup steps. App Lab content can be installed with a few clicks and is a much easier process for the average user.

With its move from App Lab to full Oculus Store release, Puzzling Places is the first app that has found its way to an official Quest release after initially releasing on App Lab. There’s no set date for the Oculus Store release just yet, though the developers indicated on Twitter that a Fall release is the current target. That being said, it’s quite common for Oculus Store release to move around, so keep an eye out for more news on a release date in the future.

Elsewhere, the game’s also on its way to PSVR in the near future. 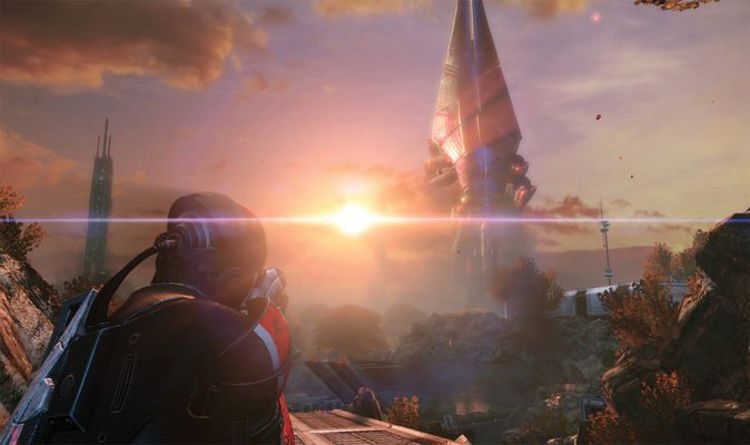