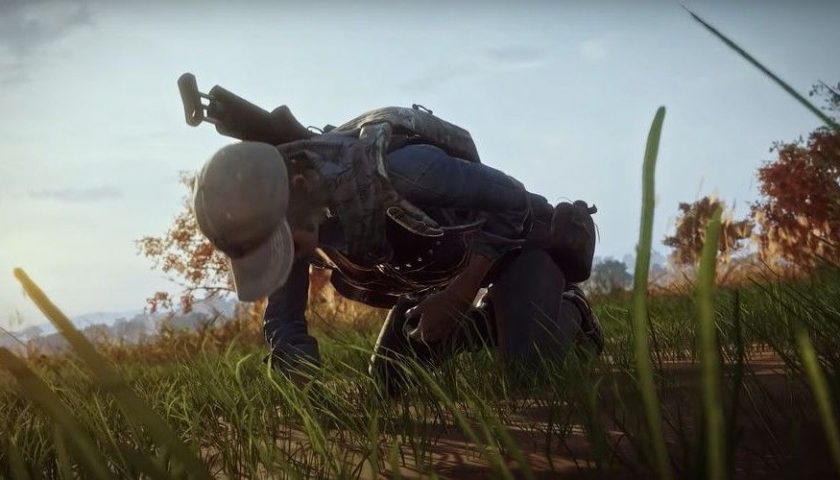 PUBG leaker, PlayerIGN tweeted out a video of the self-revive feature in action; this is much more detailed than the short snippet we saw in the Taego trailer. The player character is downed by an enemy sniper, after which the animation shows the player grasping their chest, followed by a surge of electricity and they’re back on their feet.

It’s unclear whether the self-revive feature will be a collectable item, or if everyone will get one from the start. I’m no medical expert, but the chest grabbing and electrical surge suggests that the self-reviving item could be a defibrillator.

PlayerIGN also shared a few more details about this feature in their tweet. It seems that the mechanic has been present within the game’s files since 2018. The developers had been planning a self-revive feature for over three years, but we have no word yet on why it took so long, or why it’s being added now. It could be related to the PUBG overhaul news from last week.

As part of update 12.2, PUBG will also be getting the 8×8 Km map, Taego. Two new Korean firearms–the K2 Assault Rifle and the K12 DMR, as well as the Hyundai Pony Coupe vehicle will make their way to the game.

The developer had earlier revealed that respawning will be a big feature for PUBG this year. “Tiger (codename for Taego) will utilize all the aspects of the Battlegrounds that you’ve known over the years but with one key change; the ability to return to the battle after an initial defeat. This is a feature we’ve seen become fairly common in the Battle Royale genre and is something we’ve been asked about quite a bit, especially when it comes to duos and squads.”

PlayerIGN had earlier leaked the Warzone styled Gulag Island. The island is just off the coast of Taego and will be the place where players who have been killed can fight each other for a chance at revival. The revived player will once again drop onto the map via a chinook helicopter.