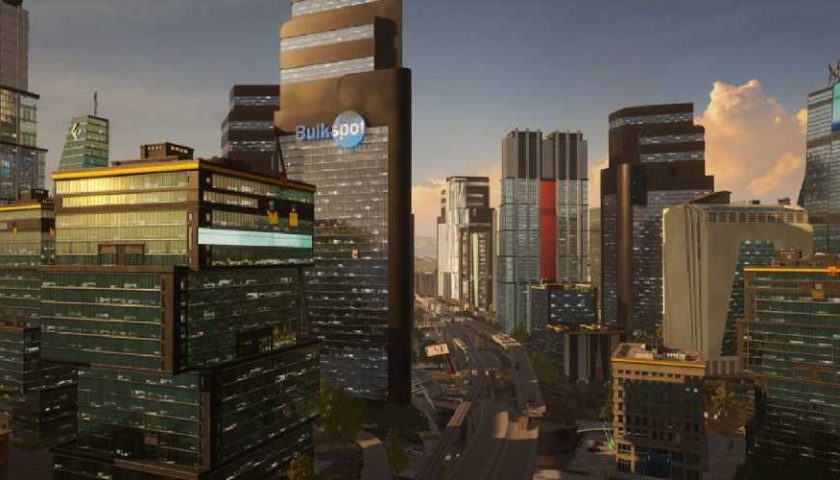 PUBG's ninth new map has arrived in the test servers—Deston, codename Kiki, is a flooded downtown metropolis reminiscent of Warzone's own cityscape, with skyscrapers, swamps, mountains, and islands ripe for exploring as you gun down other players.

There are a few new features that come with the map to make the skyscrapers more versatile (thanks, PCGamesN). For instance, there's the ascender attachment that you can use to zip up the sides of buildings, reaching rooftops for prime snipe spots. Inspired by Mission Impossible, this gadget can be found spread across the map. They can even be used to scale cell towers.

Zip to the top of a cell tower and press the interaction key and you'll propel yourself upward. Then you can parachute and glide across the map to another point, making for the perfect getaway. Just cross your fingers and hope that nobody picks you off while you're in the air. Then there are security doors, drones, fuel pumps, and a brand-new weapon. 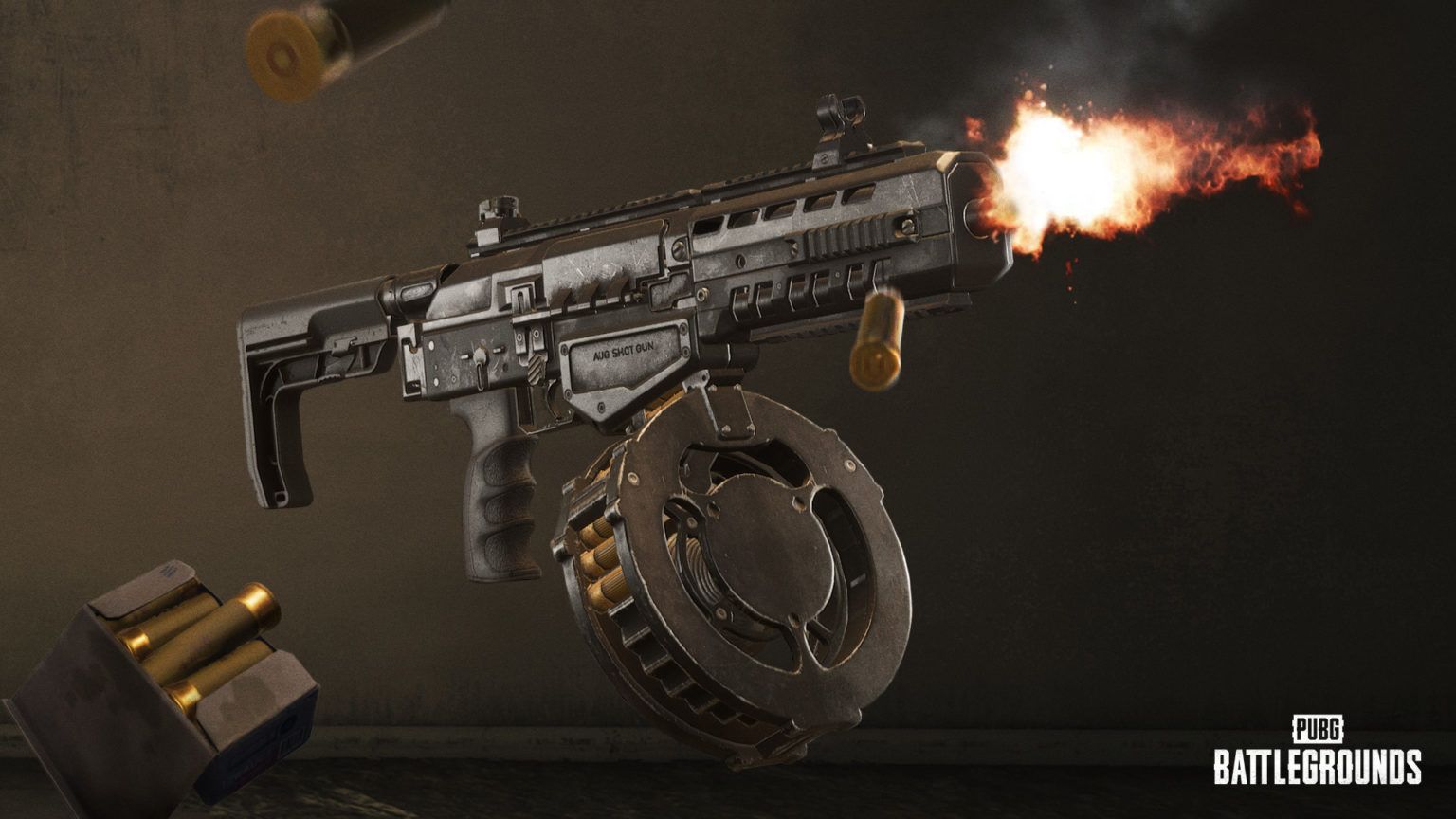 The 012 is PUBG's latest shotgun, boasting a longer range than others of its kind. You can find it spread out across Deston, using 12 gauge slugs. It has single, burst, and full-auto firing modes, dealing 100 damage. You can attach holographic and red dot sites as well as suppressors, flash hiders, and compensators.

With Deston also being a water-based map with swampy regions, there's a new boat vehicle aptly called the Airboat. You can travel over shallow water rather than dredging through the sludge, but it also works on land if you need to get out of the open fast. You can carry up to five players in this new vehicle.

Finally, PUBG announced the Workshop, a new system that lets you craft your own skins with in-game materials. It's not currently available but it will be added to the next 19.1 test server, accessed from the lobby menu where you can use Imprints, Vouchers, Credits, and Artisan Tokens to make cosmetics.