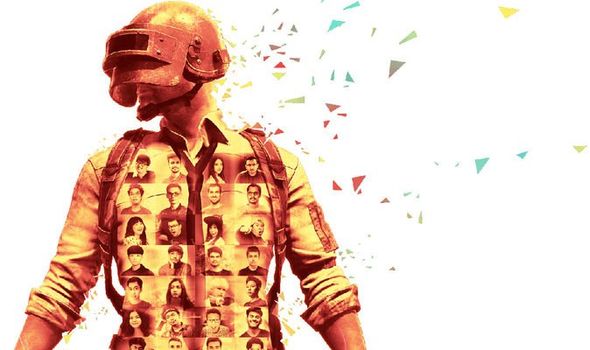 PUBG Mobile fans have a unique opportunity to get involved in a new event, starting this week.

The PUBG Mobile Star Challenge 2019 includes the chance to vote for their favourite Mobile creator, as well as tune in for a summer of eSports action.

Fans are getting to choose who is part of the new event, as well as “who’ll be the most influential.”

And this is just the first phase of voting, with the second phase kicking off later in July and not ending until September.

Here’s more from Tencent, who confirmed in a new statement: “The PUBG MOBILE Star Challenge 2019 (PMSC 2019) brings together 32 YouTube gaming creators, 48 professional players, and millions of PUBG MOBILE fans from around world for an epic mobile esports competition this July – Sep 2019.

“PMSC 2019 is hosted by VSPN, authorized by Tencent Games and PUBG Corporation, presented by Google Play, and exclusively broadcasted on YouTube. Follow the trials and tribulations of your favourite stars and teams as they pursue the PMSC 2019 crown.”

As is stated above, the PMSC is a new eSports event that allows PUBG fans to vote from a selection of Mobile creators.

This can be done by heading over to the official website for the new tournament and choosing who to vote for from a large category.

Fans will have to log into their Google account to catch their vote, with plenty already posted online.

PUBG Star Challenge voting will remain open until July 7, although this may differ depending on what timezone you live in.

And PUBG gamers on PC have also been some very good news when it comes to the official LITE beta.

Currently only available in certain locations, the PUBG LITE beta test is expanding into key regions like India and Pakistan very soon.

And if you are in one of these new areas you can begin the registration process for PUBG LITE, which includes some kind of in-game bonus.

By registering for PUBG LITE, you can earn a Tiger M416 and Cheetah Parachute for your account.

More in-game items can be earned depending on how many people enter the registration event.

If it passes the 200K mark, all in-game goodies will be unlocked and available to claim.

PUBG fans who want to join in must register their interest on the official PUBG LITE site by July 3.

Here’s more from the official PUBG announcement, which reads: “Starting in the Southeast Asian market earlier this year, PUBG LITE is happy to announce that the Beta Test service will be officially expanding to even more regions including South Asia, MENA and Latin America!

“To celebrate the expansion, we have prepared special offers to the pre-registering players of the target regions.

“Those who visit our website from the listed regions will be directed to our event page, so follow the instructions and start your journey with a handful of gifts.”

PUBG Lite is free-to-play and a much easier version of the hit Battle Royale game to run on lower-spec PCs.