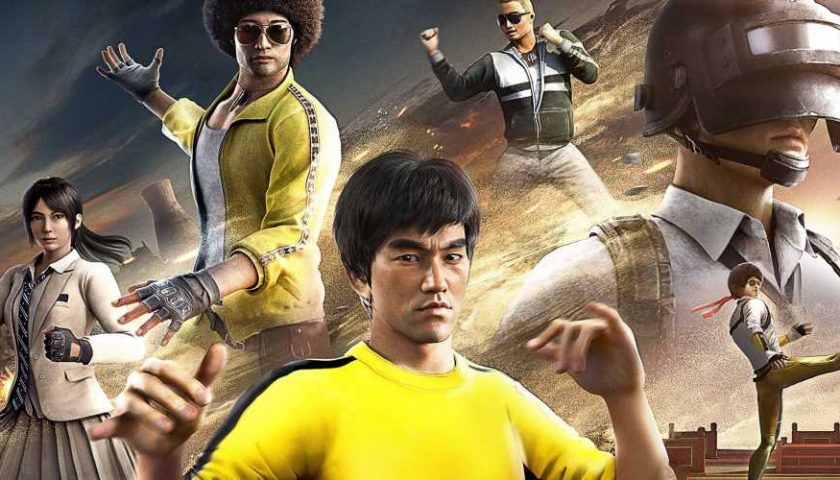 You wouldn’t necessarily expect to see a martial arts legend like Bruce Lee in PUBG Mobile, but Mr. Lee has the sort of wide appeal that lets him fit into various video game franchises that aren’t strictly about martial arts. Although, in the case of PUBG Mobile, there’s a specific martial arts-themed event that seems the perfect opportunity for Lee to charge into the game with both nunchuks swinging.

PUBG Mobile will host its Martial Showdown event starting January 6 with the arrival of update 2.4. In addition to new maps, new kung fu-themed items, and an explosive new weapon, the event will set the stage for Bruce Lee to arrive on January 10 with the Dreamrealm Apprentice event. This will bring various Bruce-Lee-themed costumes, emotes, cosmetics, and more.

"To this day Bruce Lee is still an inspiration to so many across the world," said Vincent Wang, Head of PUBG Mobile Publishing. "As one of the most influential and well-known stars of the 20th century, many of PUBG Mobile players are huge fans of his. We’re incredibly proud to be honoring his legacy, bringing many elements of his signature look and personality to the game."

The Dreamrealm Apprentice event will run from January 10 to 26 and has players follow Bruce Lee through a number of challenges to get exclusive rewards. Some costume sets include the Bruce Lee Kung Fu Soul set, Melee Expert set and Mr. Kung Fu set, all inspired by iconic looks from Lee's filmography. You can expect Lee-themed skins for vehicles and parachutes as well as more than a few Bruce Lee emotes.

In other Bruce Lee news, Fei Long sadly won't return in Street Fighter 6, but that's not because of a falling out between Capcom and the Lee family. A rumor from last year told of a legal falling out with Capcom due to Fei Long being too comedic, but the Lee family said the rumor was "entirely false." Fei Long remains a true homage to Lee, and we're all hoping for Fei Long's return (maybe even as Street Fighter 6 DLC).