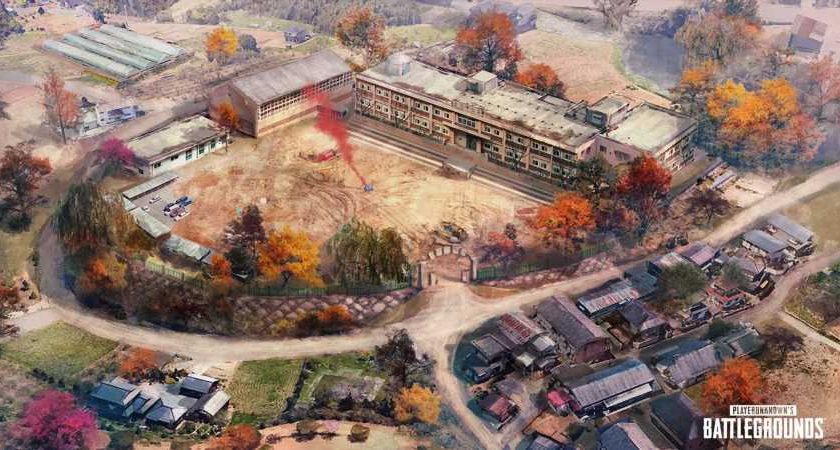 PUBG is confirmed to be getting a new map in its next update, but today a reliable dataminer discovered some interesting intel about “Gulag Island” – a location that will give eliminated players a way to fight back into the action. Krafton is yet to confirm any such additions, although seeing as how respawning has already been introduced by most other battle royales under the sun, it’s not much of a stretch to think it could be coming to PUBG in the form of “Gulag Island.”

The datamine was sourced by PlayerIGN, a prominent source of insider information for all things PUBG. Although the specific mechanics are unclear, PlayerIGN did share a screenshot of the so-called Gulag Island – which appears as a little speck in the ocean just off the shores of the main battlefield. Right now it’s all speculation, but it’s exciting, nonetheless.

While Gulag Island in particular hasn’t been confirmed, respawning has already been revealed by Krafton to be a big part of its 2021 plans.

“Tiger [an upcoming PUBG map] will utilize all the aspects of the Battlegrounds that you’ve known over the years but with one key change; the ability to return to the battle after an initial defeat,” the team announced. “This is a feature we’ve seen become fairly common in the battle royale genre and is something we’ve been asked about quite a bit, especially when it comes to duos and squads. If you’ve been paying attention, you’ll see we’ve experimented a bit recently with what respawning on a Battleground looks like and Tiger is a big reason why.”

PUBG has big plans for the rest of 2021, with an overall of Miramar, plans for two more maps, and of course the game-changing implementation of respawning. A Gulag Island seems like a logical way to use the new feature, but we’ll just have to wait a bit longer to see if that leak becomes reality.