PUBG is aware that the game’s technical state has deteriorated in recent months. They’re going to fix it.

To be honest, PUBG has never really been a shining example of flawless game performance. Frame rate issues, stuttering, and connectivity problems have plagued PUBG since it was still known as PlayerUnknown’s Battlegrounds. But in recent months, issues that seemed to have been on the wane have come roaring back, and then some.

Since January’s update, PUBG has suffered from some extreme technical bugs. Frame rate issues, frame stuttering, freezing, and even game crashes have become far more frequent and PUBG players are not happy about it.

PUBG Corp. has taken the rare step of addressing the issue head-on. “Our development team is conducting ongoing multi-faceted tests and analysis in an attempt to identify and resolve the issues causing this performance loss and causing game crashes,” the developer wrote in its most recent news update.

Frustratingly, PUBG Corp. has revealed that many of the bugs are specific to certain hardware configurations, specific game situations, or a combination of both. “To improve performance issues, which have to track down the specific cause, which often means needing to reproduce the specific steps leading to the issue. We want to thank all of you who have sent in your replay files and system data to help us as we try to identify the cause.”

The developer wrote that squashing these bugs is there “top priority,” and to send your bug reports to www.pubg.com/support. Be sure to include a description of what you were doing when the bug happened and also info regarding your PC’s hardware. 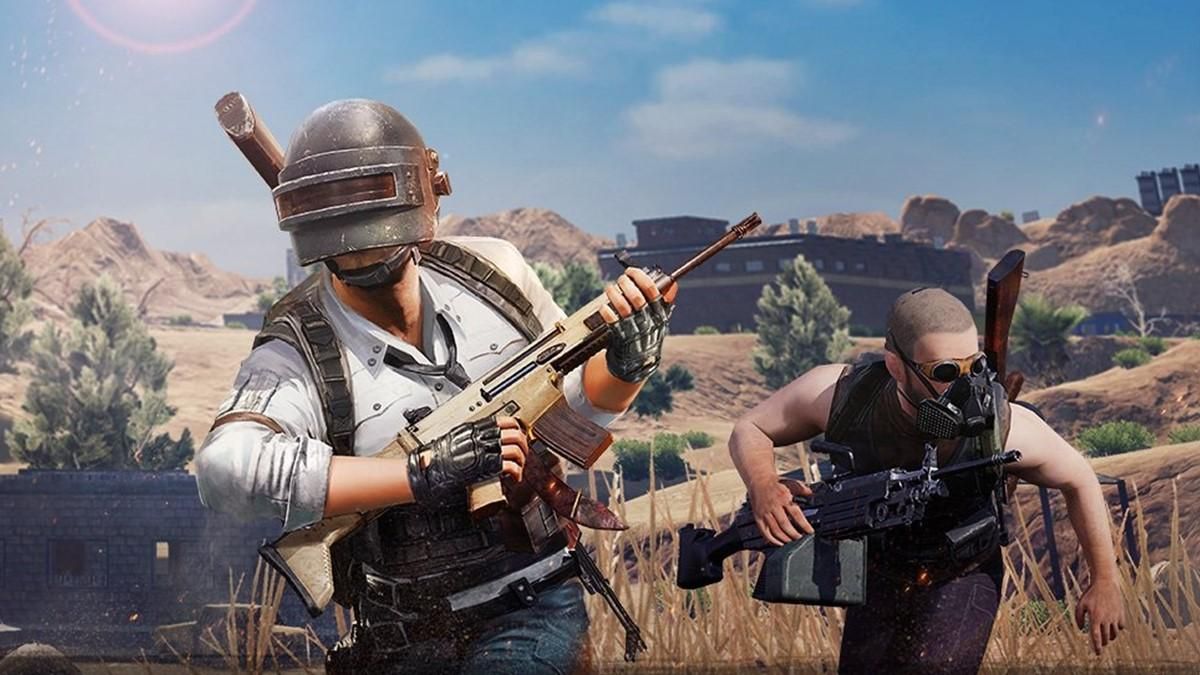 As well, PUBG Corp. addressed one of the reasons why players might have been suffering from connectivity issues. PUBG‘s servers have been under frequent DDOS attacks since last November which has only gotten worse since February. The developer is “working with various server infrastructure providers” to protect the game’s servers and also working with law enforcement to prosecute the perpetrators of these attacks.

Finally, Team Deathmatch has received some updates to correct matchmaking issues that have caused some games to be 9v8 or even 10v8 rather than the 8v8 match they should have been.