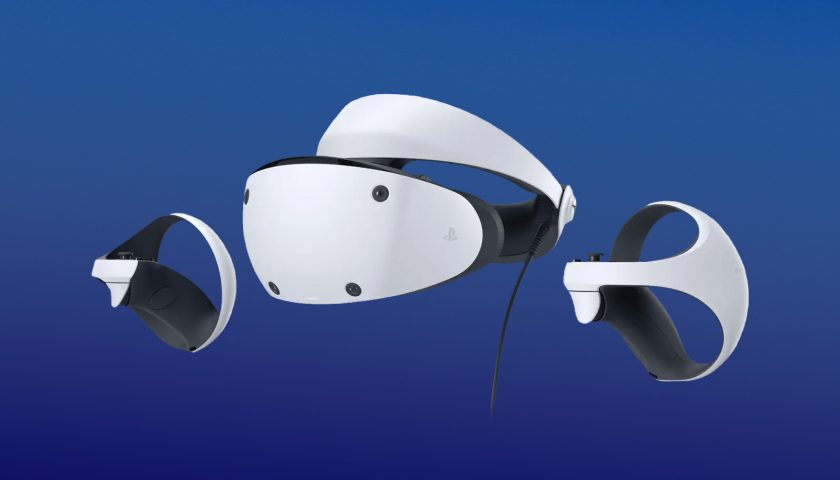 The upcoming PlayStation VR2 headset will use eye tracking from specialist group, Tobii.

Tobii itself confirmed the news in a press release today. This follows on from a February 2022 announcement that the company was “in negotiation” with Sony to be integrated into the new headset.

PSVR 2 — which doesn’t yet have a release date — is expected to use eye tracking for a variety of applications, including foveated rendering. This refers to a technique that tracks the user’s gaze and then fully renders only the exact center of where they’re looking. Areas in the peripheral vision aren’t fully rendered — a process that’s intended to be imperceptible to the user — reducing the overall demand on the system powering the VR experience.

In other words, this could help PS5 VR games run and look better, though we’re yet to see the feature in action.

While we still don’t know exactly when PSVR 2 is launching, reports are pointing towards an early 2023 release for the device and today’s announcement does suggest that Sony might only just be assembling all the necessary components to mass produce the device. This would be in line with a report from prominent supply chain analyst, Ming-Chi Kuo, who noted PSVR 2 would begin mass production in H2 2022, speculating this would mean a Q1 2023 launch. As of today it’s H2 2022.

You can keep up with everything we currently know about PSVR 2 right here.