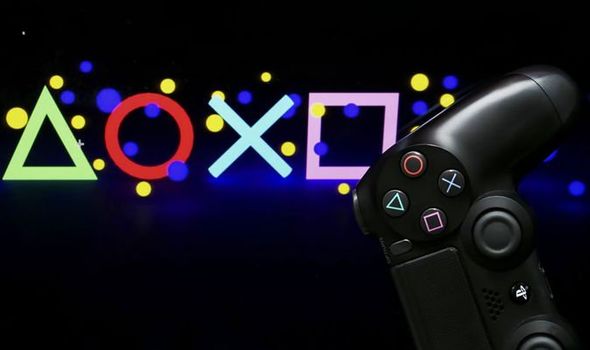 It was recently revealed that Sony has hired former Microsoft executive Veronica Rogers.

As senior vice president of business operations, Rogers will be responsible for the “global alignment in sales operations, both physical and digital” – whatever that means.

Rogers will also be heavily involved in Sony subscription services like PlayStation Plus and PlayStation Now.

Perhaps we’ll see a merging of the two services for the PS5, similar to what Microsoft has done with Game Pass and Games with Gold.

Rogers believes her experience will help deliver some of the best gaming experiences across the world.

“The PlayStation brand is one of the most beloved in the world and I am excited to join a company that has such a passionate community, legendary history, and an amazing leadership team,” Rogers said.

“My experience leading global sales organisations will help excel the PlayStation business and deliver the best gaming experiences to fans across the world.”

Rogers joins the team at a crucial point in time, as Sony and Microsoft gear up to re-ignite the console wars one more time.

The PS4 is the clear winner in the current console war with Microsoft’s Xbox One.

The Xbox One endured a rather bungled launch back in 2013. Indeed, Microsoft arguably lost the battle before the launch of either device.

The Xbox One was initially positioned as more of an entertainment device, while Sony focused more on the actual games.

Microsoft’s console has also suffered from a lack of killer exclusives, something it has since remedied with various studio acqusitions.

Both Sony and Microsoft are certainly making the right noises ahead of the release of both next-gen consoles.

The ultra-powerful PS5 will support 8K resolution, ray-tracing technology and have much faster loading times.

Sony previously used Marvel’s Spider-Man as an example, showing how loading times have been reduced from 15 seconds on PS4 Pro, to less than a second.

The next-gen PlayStation console will also ship with a brand new DualShock controller.

These controllers will feature “highly programmable voice-coil actuators located in the left and right grips of the controller”, which will provide all-new controller feedback sensations.