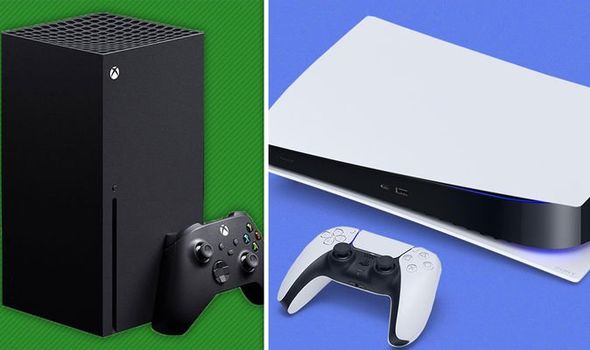 As a reminder, Microsoft purchased the Bethesda parent company in a deal worth $7.5 billion.

As part of the deal, Microsoft adds the likes of Bethesda Game Studios, id Software, Arkane, MachineGames and Tango Gameworks to its list of game studios.

Furthermore, Microsoft has confirmed that a number of Bethesda’s iconic franchises will be added to Xbox Game Pass.

Needless to say, the purchase of ZeniMax Media has some pretty big ramifications in the battle between the PS5 and Xbox Series X.

“The timing on this announcement is absolutely fascinating,” Khan tweets. “The week after Sony solidifies their existing exclusivity with some Bethesda games but the day before Xbox opens up preorders.

“FUN NOTE: Sony had been negotiating timed exclusivity on Starfield as recently as a few months ago. Going to guess either those talks are done or the price suddenly went way, way up.”

With Bethesda now under the Microsoft umbrella, there’s a chance Starfield won’t appear on the PS5 at all.

Microsoft addressed the issue of multiplatform releases following the announcement of the deal with Bethesda.

Microsoft will honour PlayStation exclusivity for Deathloop and Ghostwire: Tokyo, while other games will be judged on a case by case basis.

“To answer the question everyone is asking: Phil Spencer tells @dinabass that Xbox plans to honor the PS5 exclusivity commitment for Deathloop and Ghostwire: Tokyo,” reads a tweet by Jason Schreier.

“Future Bethesda games will be on Xbox, PC, and ‘other consoles on a case by case basis.'”

One thing we do know for sure is that future Bethesda releases will join Xbox Game Pass on the same day they launch on Xbox and PC.

This means that in addition to day-one Game Pass releases for the likes of Halo Infinite and Gears 6, Xbox Game Pass subscribers will be able to play titles like Starfield and Elder Scrolls 6 on the day they launch.

“Bethesda’s games have always had a special place on Xbox and in the hearts of millions of gamers around the world,” reads an Xbox news post.

“Our teams have a close and storied history working together, from the amazing first DOOM, and its id Tech engine, innovating games on PCs to Bethesda bringing their first console game to the original Xbox, the groundbreaking The Elder Scrolls III: Morrowind.

“One of the things that has me most excited is seeing the roadmap with Bethesda’s future games, some announced and many unannounced, to Xbox console and PC including Starfield, the highly anticipated, new space epic currently in development by Bethesda Game Studios.” 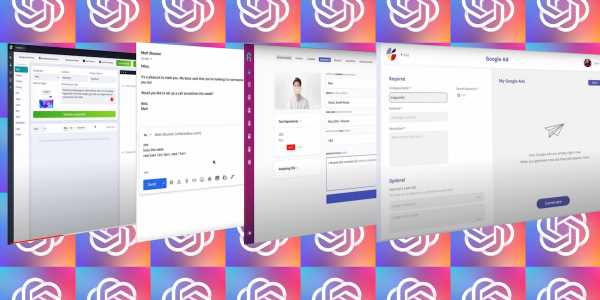