PS5 vs Xbox Series X will be one of the biggest talking points of 2020, with the next generation of consoles set to launch later this year. Like with the PS4 and Xbox One launches in 2013, the new PlayStation and Xbox consoles will hit shelves in the run-up to Christmas. Both the PS5 and Xbox Series X have release windows of holiday 2020, meaning they’ll be going head-to-head for sales later on this year.

Tidbets of details have already been revealed, with Sony and Microsoft taking different approaches to announcing news on the next wave of consoles.

Microsoft made next-gen Xbox announcements at the past two E3 shows and officially revealed the Xbox Series X at The Game Awards 2019.

At TGA 2019 Microsoft also revealed one of the big games coming to Xbox Series X, the sequel to Hellblade which is dubbed Senua’s Saga.

Sony, meanwhile, have used exclusive interviews with Wired to drop a few details about the PS5. 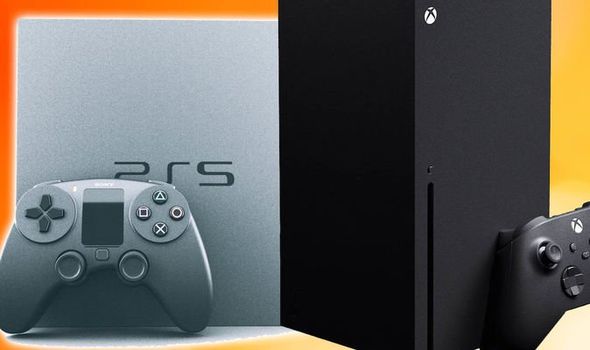 It’s been confirmed the PS5 will be backwards compatible, support 8K and ray-tracing visuals and have a new controller with advanced haptic feedback.

At TGA 2019 Sony also revealed footage of the first game officially announced for the PS5, which is called Godfall.

But apart from that there are plenty of details about the next gen, such as pricing and launch games, that are yet to be confirmed.

This year should see more news on the next-gen consoles announced, with Sony rumoured to be holding a big PS5 unveiling event this February.

And ahead of further reveals interesting news has emerged which could give Sony an early head start in the next-gen console wars.

Microsoft has revealed that first-party Xbox Series X games won’t be exclusive to the console for a couple of years. 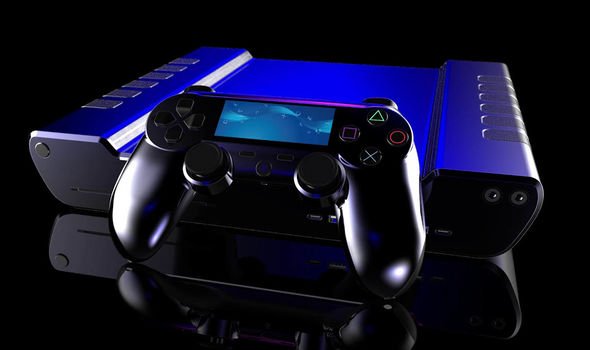 In a post online Booty explained that Microsoft’s slate of future titles will work “up and down” the family of devices.

Booty said: “As our content comes out over the next year, two years, all of our games, sort of like PC, will play up and down that family of devices.

“We want to make sure that if someone invests in Xbox between now and [Series X] that they feel that they made a good investment and that we’re committed to them with content.”

It’s a radical approach from Microsoft and means that those who invest in an Xbox One S or Xbox One X will be getting their money’s worth.

But, in essentially ending the idea of a console launch exclusive, it could have an impact on sales for the Xbox Series X. 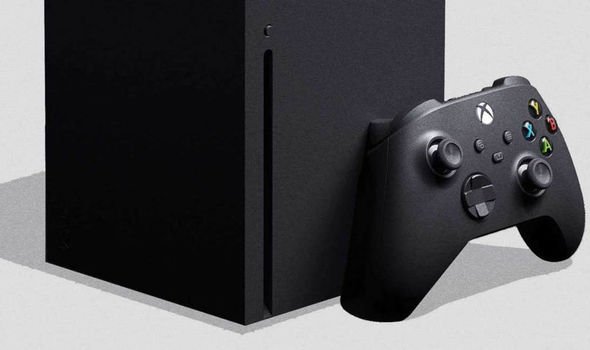 If titles advertised for the Xbox Series X will also be coming to the Xbox One then it may reduce reasons for some gamers to upgrade immediately.

It could also give a big advantage to the Sony PS5 if the new PlayStation has genuine exclusives on day one and within the first few years on sale.

Two years is a long time in gaming, and if the PS5 has proper exclusives and the Xbox X doesn’t then that could give Sony a huge sales advantage.

This gen saw Sony leap out the gates ahead of Microsoft with the PS4 outselling the Xbox One and never looking back.

In its first two years on sale the PS4 sold 30million units and has since gone onto sell over 106million units.

Microsoft meanwhile don’t release Xbox One sales figures anymore, but the console is estimated to have sold 46.9million units.

If the PS5 gets a similar sales head start over the Xbox Series X as the PS4 did with the Xbox One then it could be game over in the console wars quickly.