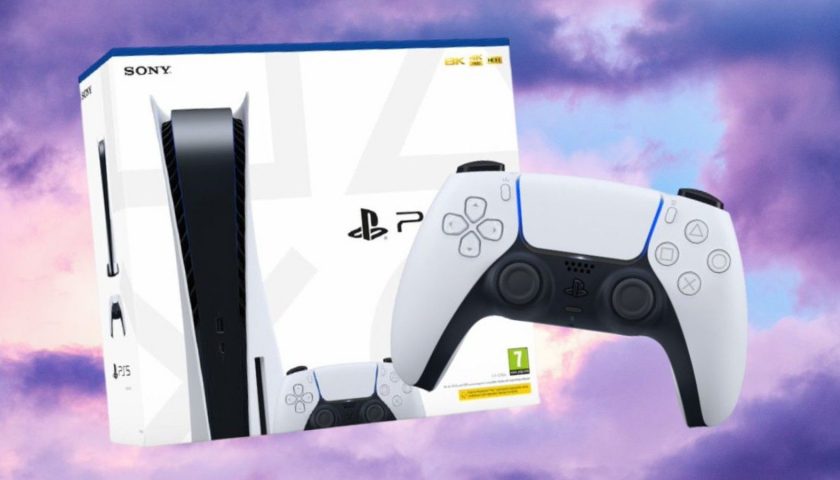 Currys will be selling PS5s via a lottery system whenever it has the console back in stock in the future.

It has been four months since the launch of a whole new generation of consoles. However, for many people around the world, PS5s and Xbox Series X|S consoles are still as hard to come by as ever. There are a number of reasons contributing to supply not being able to keep up with demand. In some instances, retailers could certainly do more to help their customers.

UK electronics chain Currys is attempting to do that by implementing a lottery system for its PS5 sales going forward. The retailer has announced the introduction of something it calls a PS5 Priority Pass. If you want to have a chance of buying a PS5 from Currys, you will need to sign up for one. It’s free and requires nothing more than a name, address, and email address. 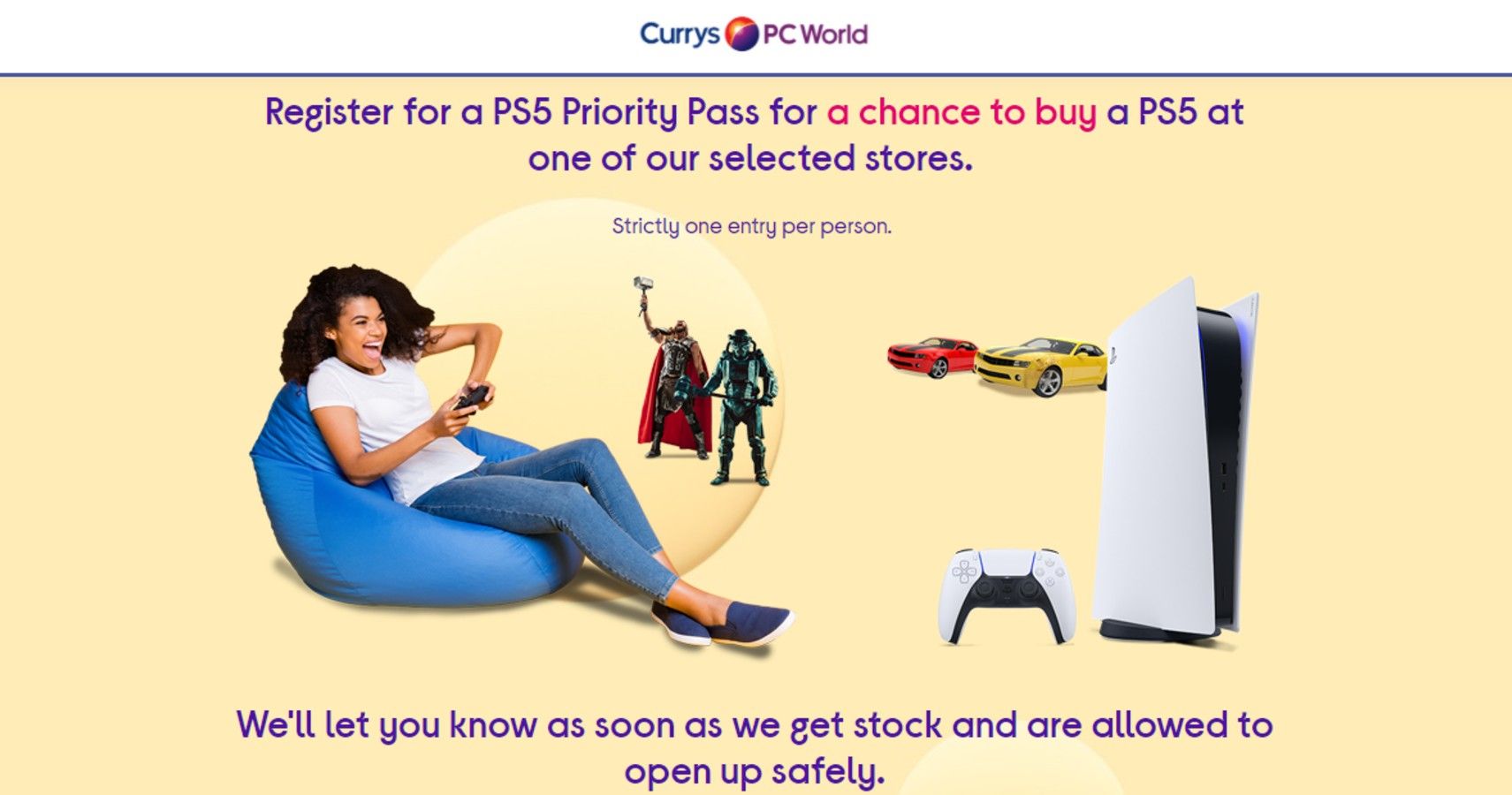 Beyond that, it’s more of the same for any of you who have experienced the hell that is trying to bag a PS5 right now. Waiting around to see if you will be one of the lucky ones. On the bright side, you won’t need to stare at a screen letting you know how long the virtual queue you are stood in is at any given moment. Customers will be selected at random and told when to come and collect their PS5 from a nearby store.

The main reason for this system is to cut scalpers out of the loop. Scalpers have been the biggest problem for both retailers and customers since the new consoles launched. Game has attempted to thwart them by canceling orders from anyone attempting to buy more than one console. That hasn’t stopped scalpers from buying up thousands of units and making millions of dollars in the process.

As for when consoles will be readily available, leading scalpers to lose interest, that might still be a while. Xbox head Phil Spencer originally stated that shortages would continue until at least April 2021. However, AMD has since hypothesized that you might not be able to easily buy a new console until the second half of the year. By that point, the holiday rush will be upon us and that might result in this frustrating process leaking over into 2022.