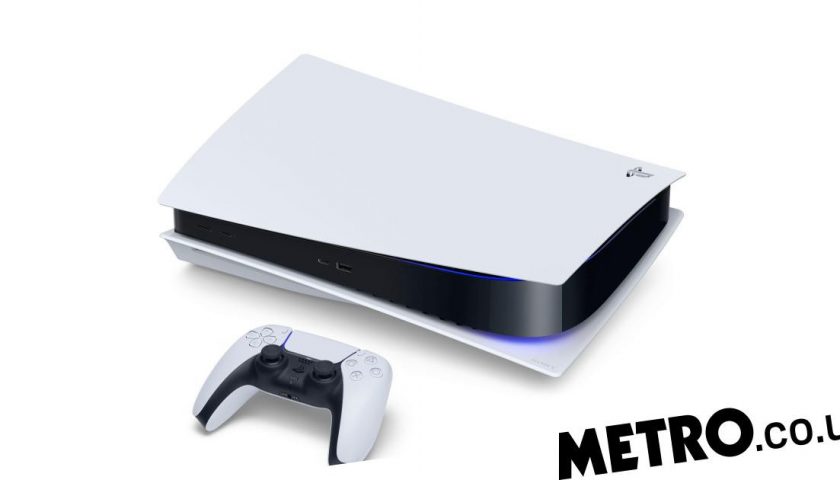 Reports of the PlayStation brand’s decline in Japan may have been overstated, as the PS5 makes it to 1 million sales quicker than the PS4.

There’s no doubting that Japan is less important to PlayStation now than it used to be, in terms of both the games produced there and the consumer market for their consoles.

For over a decade now Japan has steadily been moving away from home consoles as a mainstream proposition and in January of this year a respected analyst stated that Sony had ‘lost its motivation to take responsibility in the Japanese market’ and that ‘early PS5 trends have shown that the PlayStation brand in Japan is in decisive decline’.

That may be true in a general sense but, surprisingly, the PlayStation 5 has managed to get to the 1 million sales milestone quicker than the PlayStation 4, despite suffering severe stock issues.

Unlike anywhere in the West, Japan releases detailed weekly sales information and so we know that as of September 5 a total of 1,012,656 PlayStation 5 consoles have been sold there – 847,421 of the standard model and 165,235 of the cheaper Digital Edition.

According to Famitsu the format’s highest selling retail game is Resident Evil Village, on 67,000 copies sold.

It’s unexpectedly positive for the Xbox Series X/S as well, which has so far performed much more strongly than the Xbox One, although as you can see from the sales figures below, from the week before the PlayStation 5 hit 1 million, all formats are dwarfed by the Nintendo Switch – and this was a week where Switch sales were lower than normal and PlayStation 5 sales higher.

To put these numbers in context the PlayStation 5 has sold 10 million consoles in total worldwide and the Nintendo Switch, which was first released in 2017, is currently on 89.04 million.

What the long-term prospects for the PlayStation 5 are in Japan remains uncertain but clearly the market hasn’t given up on home consoles just yet.