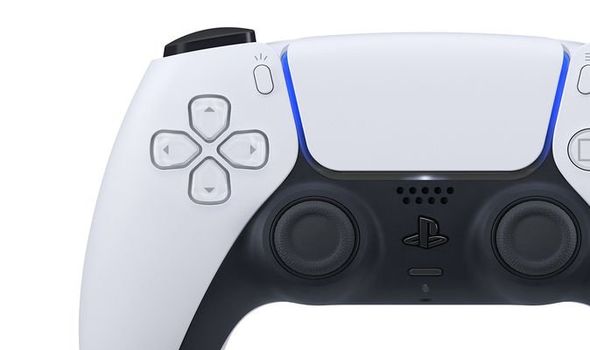 PS5 customers are waiting for Sony to reveal a new date for the delayed next-gen showcase.

The official PS5 reveal event was originally scheduled to take place on the evening of June 4.

However, Sony would ultimately decide to delay the event due to the civil unrest surrounding the death of George Floyd.

“We have decided to postpone the PlayStation 5 event scheduled for June 4.

“While we understand gamers worldwide are excited to see PS5 games, we do not feel that right now is a time for celebration and for now, we want to stand back and allow more important voices to be heard.”

Despite fears that the event would be cancelled altogether, Sony has posted a new update on its YouTube channel.

According to the description on the official PS5 event video, the company will reveal the new date soon.

The description now reads: “Updated: This event has been postponed. We’ll be in touch with a new date soon.”

When it does air, the showcase will run for just over an hour, and is rumoured to feature new releases such as Demon’s Souls Remastered, Horizon Zero Dawn 2 and a sequel to Marvel’s Spider-Man.

Then there are confirmed games like Assassin’s Creed Vahalla, Godfall and Lord of the Rings: Gollum, which could also be shown.

“We’ve shared technical specifications and shown you the new DualSense wireless controller. But what is a launch without games?” reads a recent Sony post.

“That’s why I’m excited to share that we will soon give you a first look at the games you’ll be playing after PlayStation 5 launches this holiday.

“The games coming to PS5 represent the best in the industry from innovative studios that span the globe. Studios, both larger and smaller, those newer and those more established, all have been hard at work developing games that will showcase the potential of the hardware.

“This digital showcase will run for a bit more than an hour and, for the first time, we will all be together virtually experiencing the excitement together.

“A lack of physical events has given us an amazing opportunity to think differently and bring you on this journey with us, and hopefully, closer than ever before. This is part of our series of PS5 updates and, rest assured, after next week’s showcase, we will still have much to share with you.”

Sony is expected to announce a PlayStation 5 price and release date later this summer.